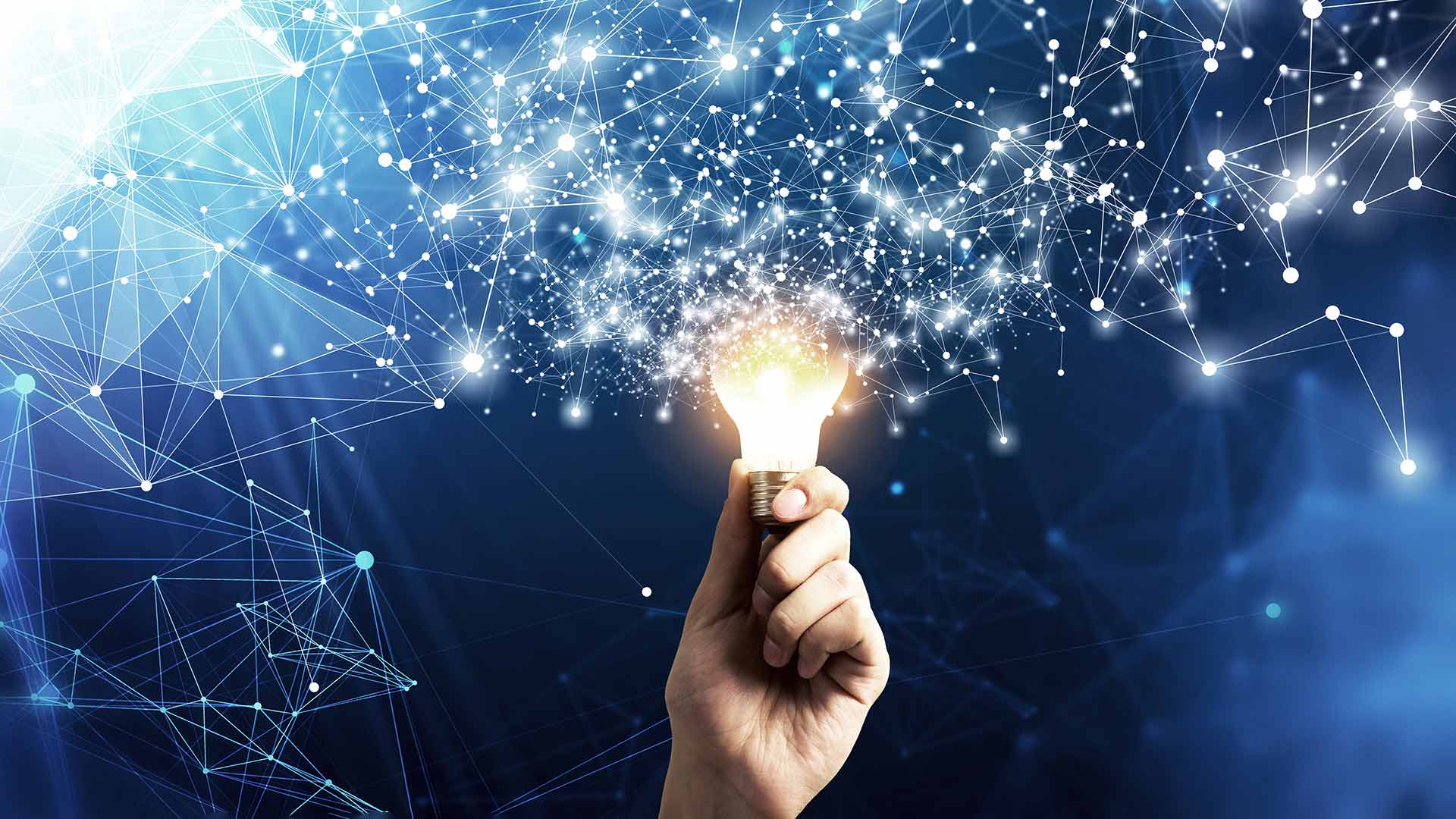 Replay: Stop complaining about a lack of technological innovation and do the innovating yourself.

We're all consumers. Some of us create products in our work as well but, most of the time, we buy things. After a while, we start to get bored with them. We wish the things we buy could be more innovative. Consider this article to be "an app for that".

Most of us reading RedShark will have a connection with the creative industries. I'm sure I'm not alone in complaining sometimes about the lack of innovation in the products we buy. And yet, in the last decade or so, we've seen more progress in digital cameras than in the whole of history. It seems like a paradox: why the sense of ennui when resolution has doubled several times; when when storage is fifteen thousand times cheaper than it was twenty years ago; and when you can take pictures with a smartphone that would put an early DSLR to shame?

I think it might be because progress isn't the same as innovation. You may disagree with me on that point, but I struggle to think that they're synonymous, especially in today's white hot tornado of technology change.

To explain what I mean, we need some context.

It's often been said (by me!) that this era will be described as being some sort of an industrial revolution. I'm not sure if it's the fourth, fifth or the sixth, but that's not the point, which is that while previous industrial revolutions were brought about by a change from one industrial paradigm to another, this time the revolution is the extraordinary rate of change itself.

You might think that as we get closer to the future, it should get easier to predict. The fact that the opposite is the case - it's getting harder - means that we've got our perception of the future fundamentally wrong.  Why is it getting harder to predict? Because the rate of change is accelerating.

"Exponential" is a word we've heard a lot about during the Covid pandemic. Often from people who have no idea what it means. You can't blame them: it's a mathematical concept and maths is not a strong point for non-mathematicians.

Frequently, people only take half of it in. They will have heard that it's about doubling. What they don't take into account is that it's about repeated doubling. This matters in a way that is almost mind-blowingly important because doubling something doesn't sound particularly dramatic. If you double two you get four: no big deal.

But if you double two a hundred times, you get a quantity that is bigger than all the molecules in the universe. What this means is that , at the very least, we need to pay attention when something is identified as exponential.

Hold that thought while I reveal that almost every genre of today's technology is growing exponentially. The ones that aren't are probably going to grow even faster than mere doubling - and they will do it unpredictably.  (I'm not making this up. It's hard to know how else to characterise fields like quantum computing and artificial intelligence, the latter of which will end up somewhere on a scale between allowing us to go to sleep safely while we're driving a car, and keeping us as pets. )

There are great opportunities there, it's just that we can't see them yet.

But innovators see that as a valid and purposeful challenge, because while we can't predict the future, we can imagine one. This is something that we've always done, and, unless you're Arthur C Clarke or Elon Musk, we've mostly got it wrong.

How do we turn science fiction into fact? We do it by inventing our own future and figuring out the realistic steps that we need to make in order to get there. Dare to dream. Let your imagination leap.

But there is more to it than that. I'm not unpacking "innovation" to reveal a bunch of vacuous platitudes. Remember that we're living in an era of unprecedented growth in technology, on almost every front. There has never been an opportunity like this before. Here's an example about how we can use the rate of change to connect us to the future, and how our predictions might actually come true.

About twenty years ago, I was talking to some friends who worked for JVC in London. We were looking at some D9 footage. If I remember correctly, D9 - branded as "Digital S" - was JVC's answer to Sony's Digital Betacam, and I think it was based on the DVCam codec, except it was twice the bitrate. It was certainly very good.

Our conversation turned to future codecs. I was convinced that a vector-based codec would be better than one based on pixels. My astute friend at JVC agreed with me, but, he said, it wouldn't happen for a hundred years, because we'd need a thousand fold increase in processing power.

Fair enough. He was right about the processing. He was wrong about the timescale. Computing would have got there anyway, but now it's assisted by AI, which is on a timescale all of its own.

Just for reference, today's Apple M1 powered iPad Pro is around 1,500 times faster than the first iPad almost exactly ten years ago. Moore's law gave us approximately 40% compound growth in processing every year. The combination of AI hardware and AI software techniques are currently on a growth rate of 118% per year, according to Nvidia. That's going to give us thousand-fold increases in just six years. In ten years, we will be in a different era of technology altogether. In just twenty years there will be a six billion fold increase.

All of these estimates might turn out to be profoundly wrong. There are far more variables than I've considered here. But even when things go badly wrong - like the arrival of a global pandemic - it doesn't necessarily mean that technology slows down. Many observers think that the global health emergency has moved technology forward. In our own field, video production companies, who were previously wary of the cloud, have embraced it fully and are all the better for it.

So the future is there for us to choose. While it's not going to be trivial to build the technology of our dreams, the chances are that it is within our power. What we have to do is learn to live with uncertainty and think big. Most of all, think BEYOND. If we can do that, we can build our own path to the future.