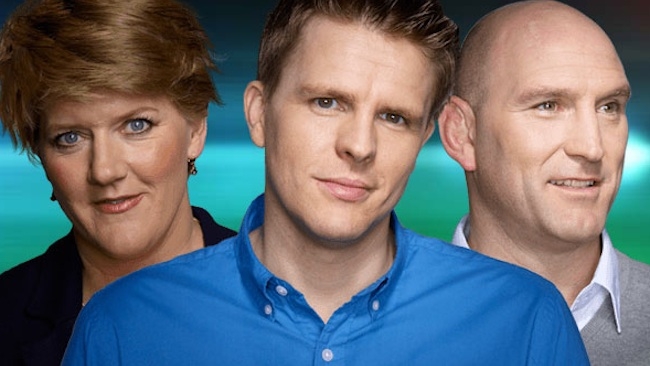 Everyone understands that the broadcast industry is going through a major structural change at the moment, with the likes of Amazon and Netflix commissioning content. But even by those standards the UK's major telco, BT, announcing that its new premium sports channels will be free to customers when it launches in August is a jaw-dropper

These are no mere sports either, this is high-profile stuff including a decent proportion of EPL soccer matches and *all* of England's domestic rugby tournament, the Aviva Premiership. The rights alone for that little lot, and a few other bits and pieces ,have so far set BT back £1bn – roughly $1.5bn – and counting (and, indeed, it managed to knock sports giant ESPN out of the UK market to acquire them). Not only that, but BT has also said it is going to fibre up stadia, hire top onscreen talent, has taken a 10-year lease on a new studio at the Olympic Park in Stratford, and is generally throwing the kitchen sink at the whole thing.

The money involved is staggering, and the implications for broadcasters around the world are fairly earth shattering too. Not only are they going to have to compete with other broadcasters for premium rights – sports, movies etc – but they’re also going to have to keep a very wary eye on those sealed bids coming from what we all used to innocently refer to as telephone companies not so long ago.