SMPTE looks at the future of HEVC 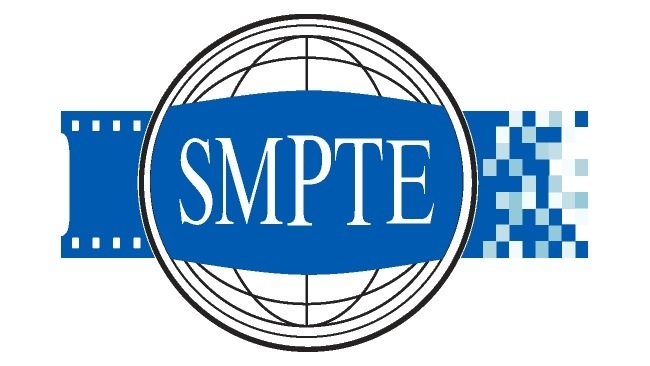 The influential Society of Motion Picture and Television Engineers has been talking about the future directions that HEVC might take now that its effectively out in the wild. And it's interesting stuff

In its April 2013 Newswatch newsletter, it publishes the thoughts of Walt Husak, longtime SMPTE member and director of image technologies at Dolby Laboratories - one of those people who says things, and everyone else rather sensibly listens. To read the whole interview you'll have to go to the SMPTE site, but his points can be summarised thus: