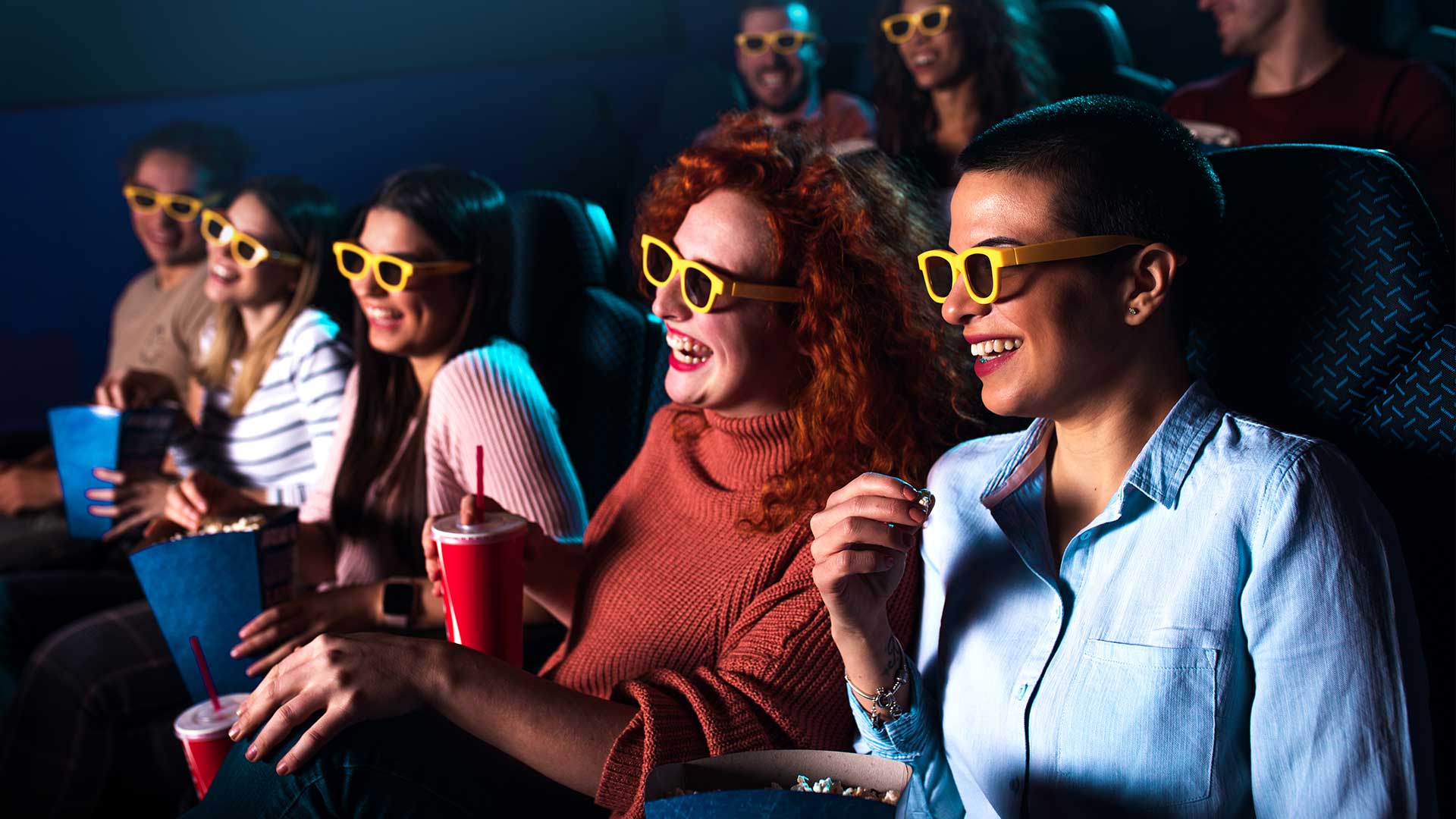 Replay: It's not completely over yet, but industry attitudes towards 3D have hardened and the smart money is now backing higher resolutions. With even cinema audiences now in decline for the format, Andy Stout offers his opinions on what went wrong for 3D.

This is essentially the academic formulation of the old phrase 'build it and they will come'. It turns out that as long as 'they' is the viewing public, they might well not bother. Possibly stereo 3D's major crime was for the manufacturers to simply assume that everyone would want it in the home with little or no research done into consumer attitudes. Certainly that was the way it was sold to the rest of the industry as companies active in both the camera and post production fields sought to open up a new market and keep growth strong once everyone had upgraded to 3D. Turns out they were wrong.

Frankly some of it wasn't very good, and poorly converted 2D to 3D cinema content (yes, we're talking about you, 'Clash of the Titans') didn't do the format any favours as, in the wake of Avatar, studios struggled to jump onto the 3D bandwagon after their own projects had already been greenlit for a 2D shoot.

When it came to 3D in the home, this was a huge issue. Yes, there was plenty of sport, but endless football repeats can only take you so far. Disagreement between broadcasters on opposite sides of the Atlantic about how to film it and what was acceptable to the viewer also meant that content was never really international and further limited supply.

A lot of 3D movies weren't very good in any dimension, a lot of 3D sports didn't really work in the format (tennis, for example, was very dull). A new format demands premium content to drive uptake. The format itself is not enough.

3D cinema seats cost more, 3D sets (initially) cost more, and even when they didn't and the service was effectively free, the glasses were still expensive. Then there were the production costs. Because 3D had to be shot and edited in a different way to 2D - longer sequences, less cuts - when it came to live broadcasts it needed a completely different workflow and separate equipment. '5D' workflows, where both broadcasts were done out of the same vehicle, were investigated in the US, but usually ended up with both broadcasts suffering.

London 2012 was the time to cement stereo 3D and drive uptake, but the Olympics arrived inconveniently about a year too late to really take advantage of the marketing hype from the cinema side of things. Despite the biggest 3D broadcast ever, with hundreds of hours of content, it turned out to be a failure in the format

Really, does anything more have to be written under this heading? The naysayers always stated that what people were happy to do in the cinema they weren't happy to do in their living rooms, and they proved to be very right. In cinema donning the glasses became part of the suspension of disbelief. At home it turned out that people were less likely to tune out their surroundings in case they tripped over the cat.