Game of Thrones highlights the big problem with streaming: compression 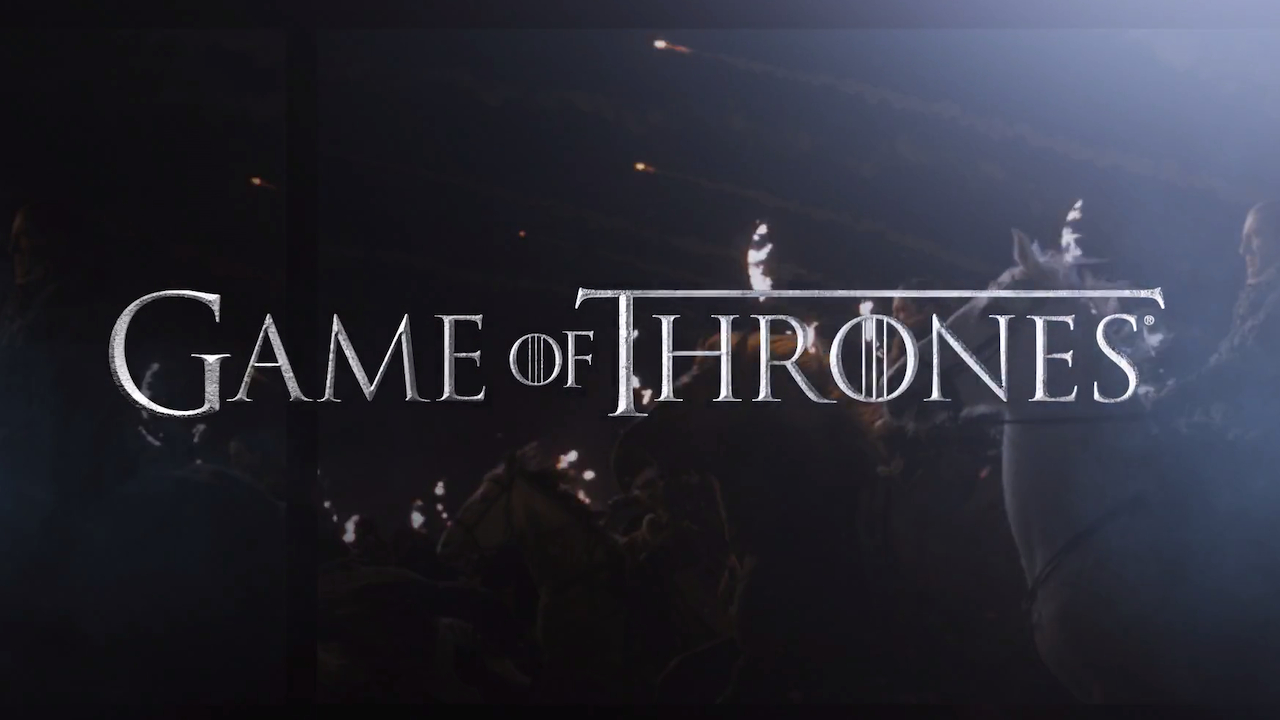 It was even difficult to make out spoilers sometimes...

GoT’s epic Season 8 Episode 3, The Long Night, was a murky disappointment for many viewers who simply couldn’t see what was going on [spoiler free].

When you delay an entire series for a year because there are some scenes that simply have to be shot at night and then you double down by choosing Northern Ireland to do that in, you are going to end up with some very dark and murky pictures. Quite how visually impenetrable some of them were going to be was perhaps a surprise though even to HBO, with Twitter lighting up with complaints and the familiar cry that it must have looked great in the edit suite ringing in the ears.

The shoot has already passed into legend: a 55-night epic that tested cast and crew to the limit. But director Miguel Sapochnik’s multitude of close-up editing choices and the nighttime setting of the battle, while undoubtedly the right artistic decision, really highlighted the weaknesses of the current streaming system and tested viewer patience to the limit in some cases as well.

Some of the problem was in people’s TV settings, and there are any number of reddit discussions about how to sort that out to watch The Long Night. But much of it is out of viewers’ hands entirely, and that lies in the compression applied to the picture by broadcasters.

Watching it in the UK on Sky Atlantic HD there was plenty of banding across the long shots and plenty of blurry motion when things got, shall we say interesting on the battlefield (though creatively this kind of worked to represent an army as a flow of water). Sky has got a lot of bandwidth at its disposal — it transmits some superb 4K pictures by satellite — but Sky Atlantic tops out at 15.6Mbps at the very edge, and from the looks of the data from Astra 28.2°E ‘The Long Night’ was broadcast at or around Sky’s HD average for drama of 7Mbps approx. It was definitely watchable, but there was a degree of squinting going on.

In the US, the situation over cable was both worse and better. HBO Now and HBO Go broadcast the show at something closer to 5Mbps, which will have resulted in what is best described as the unholy mess that Twitter was unimpressed with. Amazon, meanwhile, (which also streams HBO) ramps things up to close to 10Mbps, and viewers on that service reported a much clearer battle as a result.

The full majesty of it all won’t be available until the Blu-ray comes out and the whole thing hits your television at 40Mbps or so, though it will be interesting to see what the catch-up version looks like in comparison when the download window opens. Will report back on that in a day or two. The real problem for broadcasters though is that they are falling behind in the picture quality stakes and it is becoming noticeable. Where Netflix can stream 4K it does so at 15.6Mbps and upwards. With most broadcasters at best streaming at half that figure, they could be heading into a bit of a long night of it themselves.

PS And there's a fairly extraordinairy BTS on how they made the episode on the HBO site here.

In the UK at least, the version now available on the Sky catch-up service has a much improved bitrate and the picture quality is a big improvement as a result. Here are the sizes of The Long Night file on the disc: