Watch current box office movies at home - for $500 each 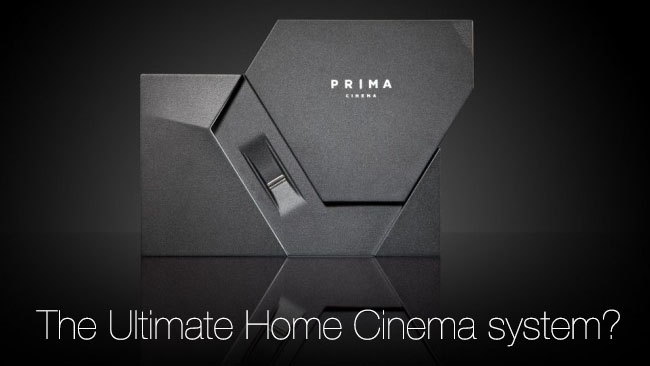 If you find the "Cinema experience", (sticky floors, uncomfortable seats, people eating popcorn and talking right behind you) not quite to your liking there is now an alternative - for a price

Prima Cinema is a media company based in San Diego. They have a new angle on Home Cinema: with their system you can watch current box office movies in the comfort of your own home at Full HD 4:2:2 10 bit quality.

So obviously this is not aimed at your average home cinema buff but people with a lot of spare change.

The company is backed by Universal Studios and is in discussion with other studios to carry their titles.

Of course there is some pretty serious security around the box. Access is controlled by your fingerprint (it can even tell if you're alive), the box is tied to a fixed IP address and the EDID of your screen or Projector and it knows if it's been moved. If you try to bypass any of the security the box will lock down and can only be unlocked by the authorised dealer's fingerprint.

What do you think? Would you pay $500 a movie to watch it at the same time as it's in the Cinema? Let me know in the comments