5G trials show just how powerful the technology will be 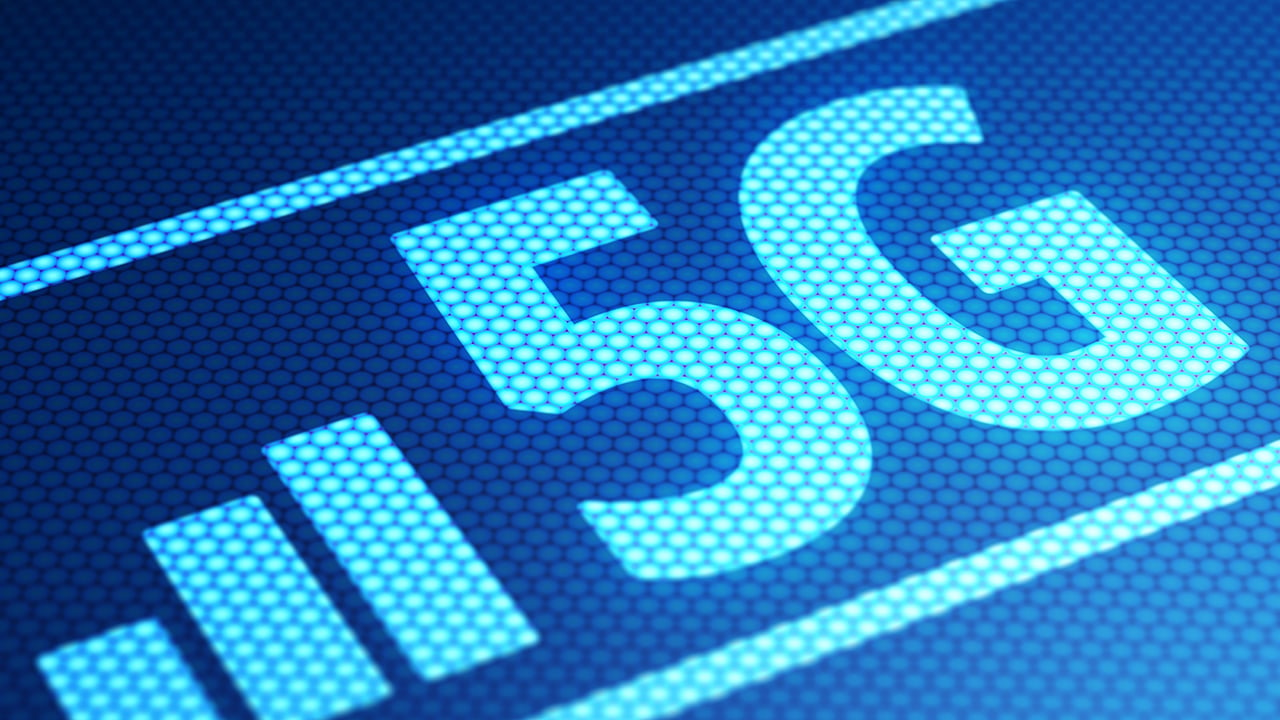 5G will transform the way we communicate

While the business benefits and standards are still being thrashed out, technical advances to the fifth-generation mobile network are coming thick and fast. The successor to today’s 4G mobile network promises to transform wireless communications by transmitting data at least 10 times faster and at next to zero delays.

Not so fast Germany. Arqiva already kicked off what it says is Europe’s first public trial of 5G in August. The central London trial, which runs another few weeks, is testing the performance of Samsung base stations at delivering data over spectrum licensed by Arqiva to select business and residential premises.

The idea is that 5G fixed wireless access such as this will have significant cost and performance advantages over alternate means of delivering ultra-fast broadband using ‘last mile’ fibre-optic cable of the type being rolled out by BT and Virgin.

It matters not who is right since all the world’s leading mobile operators are testing the tech. What matters is that the results are in — and they’re impressive.

Arqiva has reported establishing a stable two-way link with downlink speeds of around 1 Gigabits per second. Just to give an idea of this level of performance, it would allow for the simultaneous streaming of more than 25 UHD 4K TV channels.

DT is reporting download speeds of 2 Gbps at a latency of just 3 milliseconds (ms). That compares with an average latency of 50-60 ms for some of the best current souped-up 4G networks.

Though still only a proof of concept, mobile operators, broadband providers, broadcasters and media companies are interested. According to Arqiva chief executive Simon Beresford-Wylie, “This trial will be particularly interesting for this audience as it looks to a future of ubiquitous UHD, and the file sizes that go with it.”

Since Arqiva (currently looking for a multi-billion pound sale) operates the UK’s broadcast TV network and most of the country’s radio transmitters — together with renting 8,000 sites on which mobile operators EE, Three, O2 and Vodafone install their own signalling equipment — the company is betting that 5G will power huge growth in demand for mobile video streaming and eventually replace digital terrestrial transmission (DTT) in the home.

EE is backing this too. The mobile arm of UHD sports broadcaster BT is looking for media and entertainment applications that would suit the power of 5G. The ultra-low latency would make live Virtual Reality streams and multi-angle viewer-selected switching of live sports practical.

DT’s demonstrations included a live transmission of UHD video and an augmented reality (AR) application around a car track (actually a slot car track — think Scaletrix — but nonetheless the intention is there). 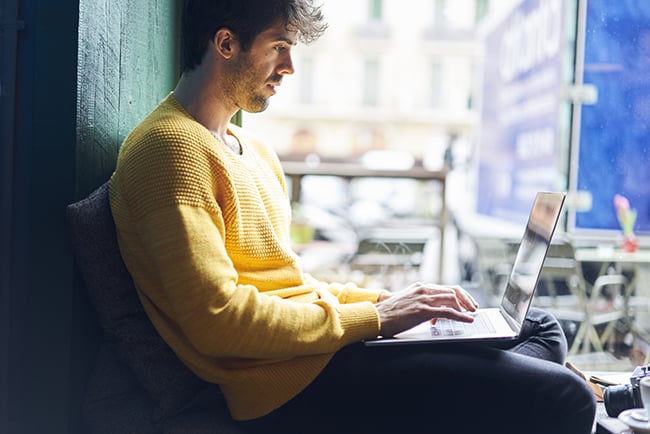 5G for the Winter Olympics

Meanwhile, in South Korean city PyeongChang, preparations are gathering pace for AR and multi-switched live streams over 5G during next February’s Winter Olympic Games. A limited number of spectators will be handed special 5G enabled mobile devices to view the content while at the event.

Future public tests, again built around sports and in Asia, include the 2019 Rugby World Cup in Japan, the Tokyo Olympics the following year and at the Beijing Winter Olympics in 2022 — by which time the International Telecommunications Union (ITU) will have ratified the first 5G standard.

Long before then, perhaps as early as 2019 in the U.S, carriers like Verizon may have launched the first commercial 5G network.

Verizon has just partnered with chip-maker Qualcomm to collaborate on the development and over-the-air trials of 5G New Radio millimetre wave technology. This technology will be based on specifications being developed by 3GPP, the global 5G standard and using Qualcomm’s Snapdragon X50 5G modem chipset.

This is the piece of silicon small enough for average smartphones onto which Qualcomm has managed to cram all the necessary processing power for 5G — a feat thought unlikely within such a short timeframe only a year ago.

Qualcomm says it managed to reach 1.24 Gbps using the chip, beating rivals Intel and Huawei to the punch. It is also touting a smartphone reference design, for phone manufacturers to play with, with plans for a commercial launch of a phone by 2019.

While networks will be rated 5G if it has a 1 Gbps download speed, this is on the lower end of expectations. Connections could reach 10 Gbps — some 1,000 times faster than current 4G speeds — in a few years. Some operators have already claimed to have achieved this and more in their labs.

Whatever the case, the benefit for consumers and industry (the fourth industrial revolution is predicated on 5G) will be huge. Yet, at what cost? There lies the biggest question. No matter how impressive the speed, how much premium will consumers want to pay to receive HD or 4K images of Real Madrid V Tottenham Hotspur to their mobile? Some may, but most will want to be watching such major sports events on the biggest screen possible ± and we’re a long way from 5G replacing or even augmenting fast fibre broadband or DTT to the home.

Rights holders of premium sports and movies like BT or Facebook will be conjuring up compelling, different applications for the way we watch — and interact — with content in order to sell 5G to the customer.

Operators too will need some way of paying off the large sums of R&D and antenna infrastructure which will bring 5G to the masses. A clearer use case is for reaching people in rural areas, underserved by fixed fast broadband access.

The value appears to be there. An IHS Technology report suggests that 5G could attain a global value of £2.7tn by 2035. Qualcomm itself reckons 5G and related industries will result in a $12tn net gain by the same date. According to a study released by mobile operator O2, 5G could add £7bn annually to the UK economy by 2026. 5G is on the UK government’s agenda too, with regulator Ofcom setting a timetable for 5G services to be launched in Britain by 2020.

However, don’t throw away your 4G phone yet. Upgrades are being variously marketed as 4.5G, 4.9G, LTE Advanced Pro, LTE+ or Gigabit LTE. Nokia’s 4.5G, for example, can boost speeds up to 1Gbps, which is the nominal 5G target.