Two thirds of mobile data traffic to be Video by 2017? 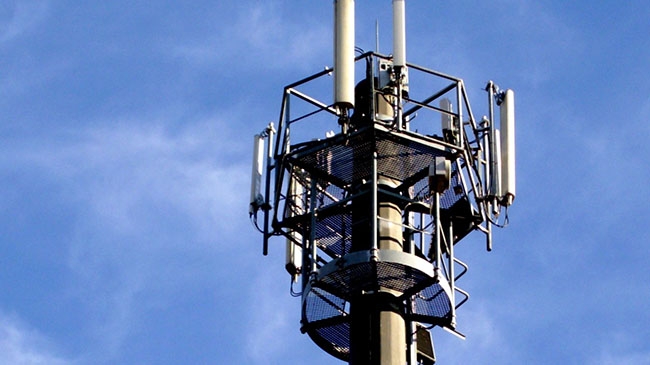 According to a report by Cisco, video accounted for over 50% of mobile data traffic in 2012 and is expected to rise to 66.5% by 2017. The rise is driven both by increased viewing of videos and by more people viewing content in HD.

As mobile devices get bigger and better screens and connection speeds rise, more people are consuming video through applications such as YouTube, iPlayer and Netflix.

Twitter and Facebook have recently added video applications which will increase the amount of video being shared via social networks.
New technologies such as 4G LTE are going to make the possibility of streaming video even easier, as long as mobile companies provide a decent package of bandwidth at a reasonable cost.
EE are the first company to offer 4G in the UK but without any all-you-can eat packages. Their highest monthly package is currently capped at 20GB per month which wouldn't take long to use if you are streaming HD content to your mobile.
3 have announced unlimited 4G data will be coming "soon", with prices from 25 pounds per month.
Of course the best thing about this is the demand for video is great for content creators, especially if you are creating video which can be tailored to the mobile audience.
The days of the traditional broadcast model are numbered and mobile viewing is going to become a large part of how we consume media in the future.