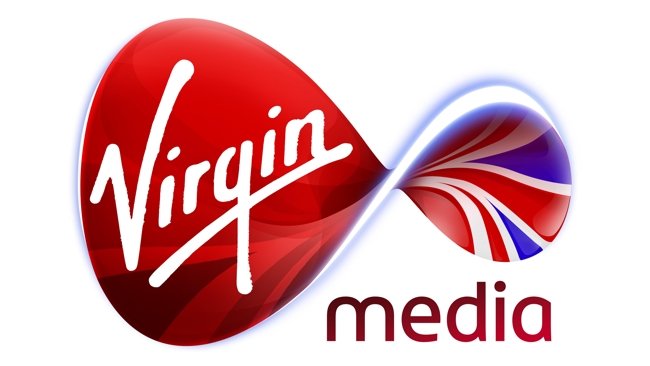 Liberty Global already own many cable companies in Europe with over 20 million customers.
Virgin made an announcement on the morning of 5th February:

Virgin Media confirms that it is in discussions with Liberty Global, Inc., a leading international cable company, concerning a possible transaction.Any such transaction would be subject to regulatory and other conditions. A further announcement will be made in due course.Liberty global have long been in competition with Rupert Murdoch and Sky, if they take control of Virgin it would make them the largest operator in Europe, with around 3 million more subscribers.

Interestingly,  Liberty developed their own set top box called “Horizon” as a direct competitor to TiVo, whereas Virgin launched a new TiVo service into the UK last year which has been very successful, growing from 200,000 subscribers to over 1 million and accounting for 30% of the subscriber base.