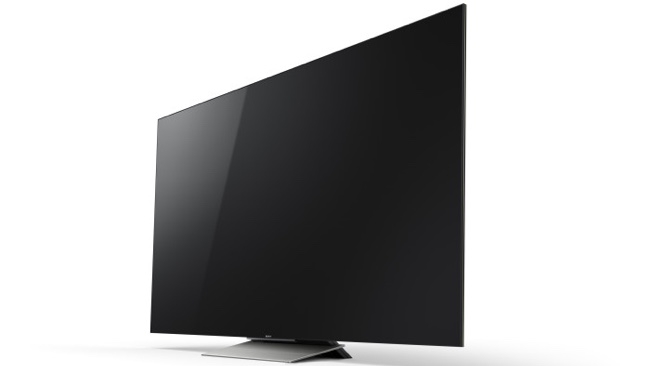 Affordable is, of course, a relative term here, but if the announced price of the new 4K HDR Sony Bravia sets is anything to go by, they could end up mass market rather quickly.

Back at CES, Sony launched a range of 17 brand new Bravia TVs, which included five 4K HDR models. And with online pre-orders going live in the past couple of days, we now know how much they will be. To be honest, it’s a bit of a surprise too, but in a nice way.

The entry level 55in KD-55XD8505 is going to be £1500, which strikes us as a price that is going to rope in a few more early adopters for the HDR format than might once have been suspected, with the price range then heading north until you hit the flagship £4,000 KD-75XD8505.

As well as a virtually bezel-free screen, a new grid-array backlighting system dubbed Slim Backlight Drive adorns all the XD93 series models, and adds a further £500 to the price. “Combining it with X-tended Dynamic Range PRO, it will boost and dim the backlight to create brighter peak highlights and deeper blacks with up to three times the brightness range of conventional TVs,” says the company.

To be honest, three times the brightness is possibly at the low end of what we can expect to see with HDR, especially as sets develop. And you are paying a significant premium for 4K HDR over a standard LED screen, with the flagship HD set in the same new Bravia range being the £550 65in KDL-48WD65. That is a lot of markup for the increase in resolution and brightness.

But we would find it very hard to buy a new set that was anything but 4K HDR now and, with a lot of other people thinking the same, we expect to see those prices coming down fairly rapidly. Don't forget, Sony's first 4K set, the XBR-84X900 sold for $25,000 when it first appeared in 2012.