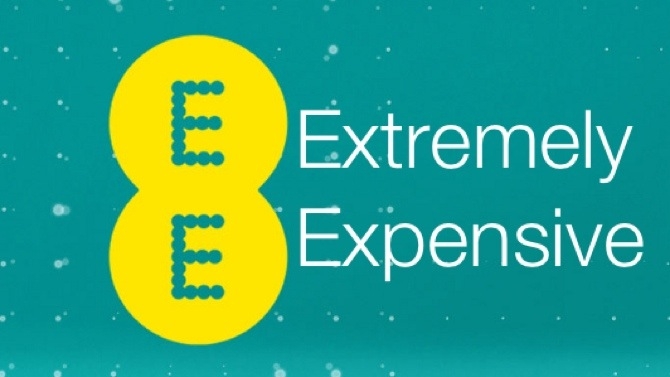 The UK’s first 4G network, EE (formerly Everything Everywhere), goes live in a selection of UK cities on October 30, but for a broadcast industry looking to push content to mobile there has been some dismay about the data caps the network is imposing. Everything Everywhere? Not quite.

On the entry level tariff, which costs £36 per month, EE is only proposing to offer users 500MB of data, which is fine for email and a little light surfing, but not much use if you want to be streaming any content to your phone. In fact, given that most streaming services use adaptive bitrates that ramp up the data rates on better connections, chances are that you could be in the red after only watching two episodes of The Great British Bakeoff on the BBC iPlayer.

Based on 3G use

Oddly enough, EE decided on these tariffs after examining the habits of their 3G customers, where the average customer does indeed consume under 500MB/month. The fact that this is like setting the speed limit for a Ferrari Testerossa at 70mph because that’s the average speed that Ford Fiesta (a small hatchback) drivers toddle along the motorway at seems to escape the company.

Admittedly EE, which is a joint venture between Orange and T-Mobile, is making the most of its Government-mandated six month monopoly and competition will bring those prices down when other telcos get in on the act next spring. According to a recent Wireless Intelligence report, in Sweden where four established networks compete for customers, a 4G data contract can cost as little as $0.63 per GB per month. By way of comparison, the world’s largest 4G-LTE operator, Verizon Wireless in the US, provides services that work out out at $7.50 per GB, and the new EE service at its cheapest is $11.25 per GB.

As Wireless Intelligence goes on to say: “Operators in Europe have used the deployment of 4G-LTE to overhaul their mobile broadband pricing models. In particular, many operators struggling with overloaded networks have taken the opportunity to phase out unlimited data deals in favour of speed-based offerings tied to data allowances in an effort to more effectively monetise mobile data.”

Which is not what the broadcast industry wants to hear and it may be time to rethink some strategies to a more bandwidth lean and generally throttled future. Everything Everywhere? More like Some Stuff Sometimes.