Could VP9 be the codec for 4K Blu-Ray? 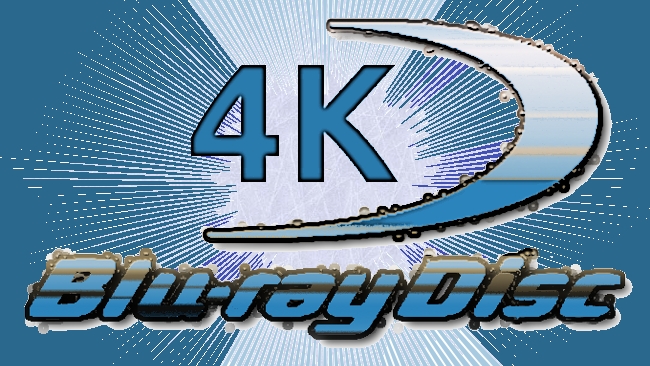 Even though many pundits think 4K will be delivered by streaming, there are plenty of households still with slower broadband for whom this will not be an option. Now, it seems, Google's free VP9 codec might be a candidate for a new "Blu-Ray" format

Australian newspaper “The Australian” managed to get a pretty big scoop out of Samsung at this year's CES. Philip Newton, who is the vice president of Samsung Australia, was quoted as saying that he expected 4K optical disks to be available “by the end of the year”. This would seem somewhat optimistic to me given that the specifications aren’t finished yet, but we shall see. Perhaps there will be an announcement at NAB this year.

Mr Newton said that it would be no problem for Samsung to make new players based on four-layer optical discs for the new Blu-Ray standard as the optical technology needed for making and reading four-layer disks had been available "for years", but that manufacturers had not agreed on a standard.

He seemed to imply that the new high capacity optical format was ready to go as soon as manufacturers agreed on the codec to be used on the discs.  The article from the Australian even mentions H.265 and VP9 as rival contenders.

Could VP9 be the codec for 4K Blu-Ray?

This of course begs the question, “could VP9 end up being the codec for 4K Blu-Ray?" I've been wondering about this ever since I saw this quote in an article by Techcrunch:

“As Francisco Varela, Google’s global director for platform partnerships told me, we should see native support for VP9 in TVs and Blu-ray players in many of the 2015 models of these manufacturers”

VP9 in Blu-Ray players? Why would the VP9 codec be in a Blu-Ray player? Unless there is some possibility that VP9 might be a codec standard for the new 4K disc standard?

This is now the second time that VP9 has been mentioned in the context of "4K Blu-Ray" so it sounds like it might be a real possibility. VP9 is very much ready to go right now, whereas it feels like there might be some kind of delay happening around H.265 for some reason. Also in favour of VP9  is the fact that there would be no license needed to use it, which might mean that Blu-Ray players could be made more cheaply.

If 4K Blu-Ray is going to be backwards-compatible with 1080p Blu-Ray, then it needs to support H.264 and MPEG 2 video. In which case manufacturers would need to license those codecs anyway. It also might be easier to create a decoding chipset that is compatible with both H.264 and H.265 as they are going to have more in common than VP9. There might be the potential for shared code between the MPEG based codecs.

There is a LOT of good reason push for a new Blu-Ray standard out now rather than waiting, so I think it is understandable that manufacturers may be considering VP9 as the codec  for 4K Blu-Ray.

You can read the article from “The Australian” on 4K Blu-Ray here.