Ultra HD – what happens next 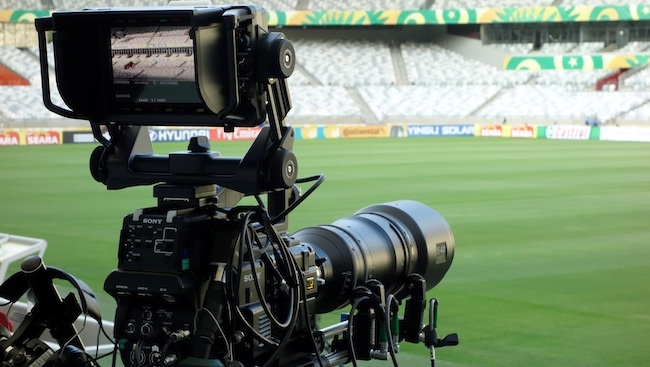 With BSkyB’s successful Ultra HD broadcast – albeit to a small, select audience - of an EPL match now under the broadcaster’s belt, a line has been drawn under the intercontinental programme of Ultra HD sports testing that has been undertaken over the summer months. So, what have we learned, what work remains to be done, and where does that leave 4K to the home?