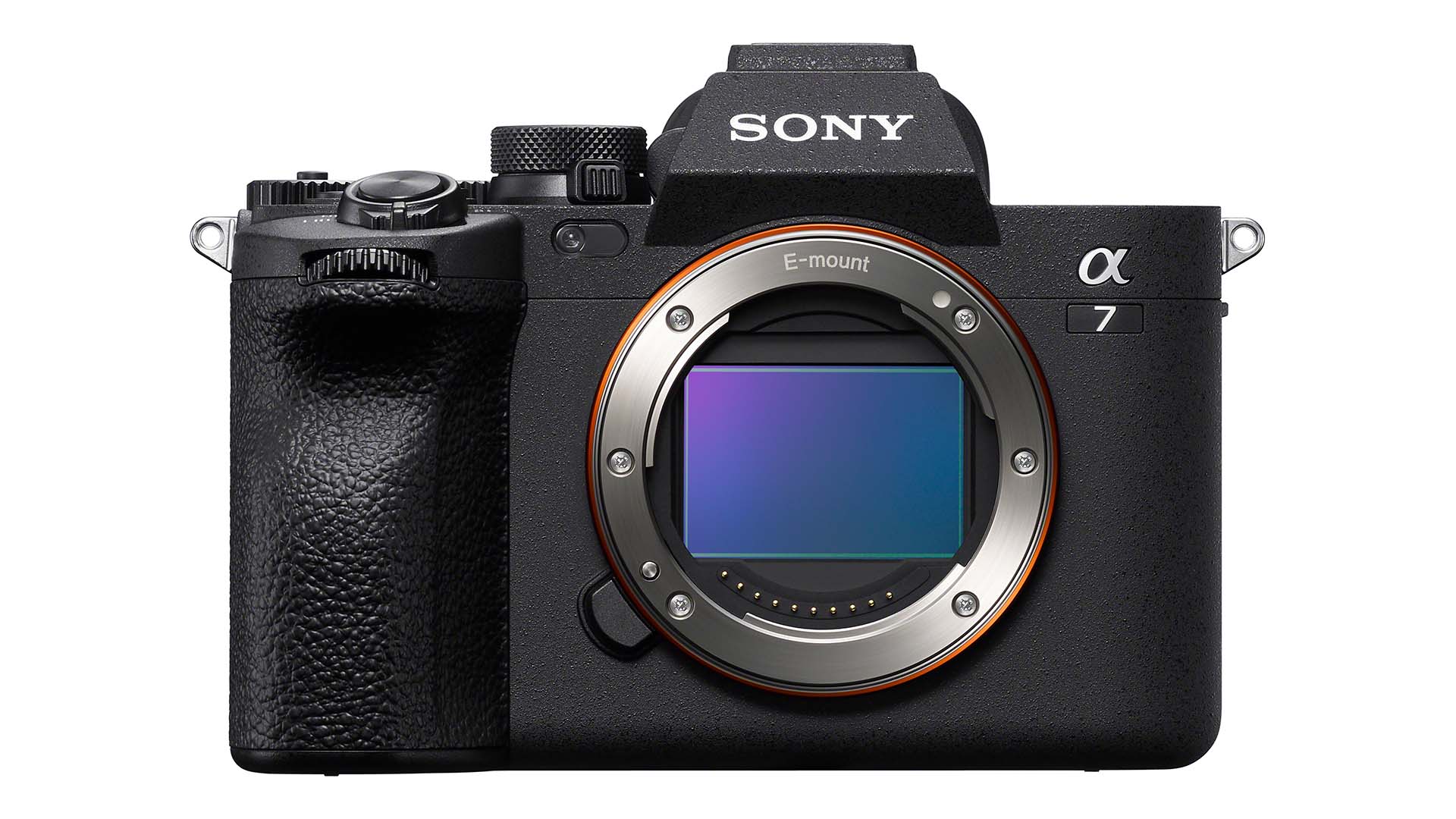 After a tease early in the week, Sony has officially announced its latest full frame alpha series camera, the a7iv.

While the official Sony site with all of the specifications can be found here, we’ll highlight a few features with an emphasis both upon video as well as a little more insight into Sony’s product strategy.

It is become quite clear that Sony is categorizing its offerings into low and high non-full frame and full frame devices. The a7iv is positioned as a “low end” offering in the full frame series along with the a7iii and a7c. There so far has been no indication whether the a7iv is a replacement for the a7iii or whether the two will occupy different levels of that low end space.

But while the product positioning may be below the a7riv, a7siii, a9 II and a1, in no way does this camera have a truncated feature set. In fact, the a7iv inherits a number of features from these higher end cameras. And this is also an indication of Sony’s strategy which we have seen the last several years in both hybrid and video camera lines. New features find themselves migrating across lines, sometimes to higher end cameras and sometimes down the line. 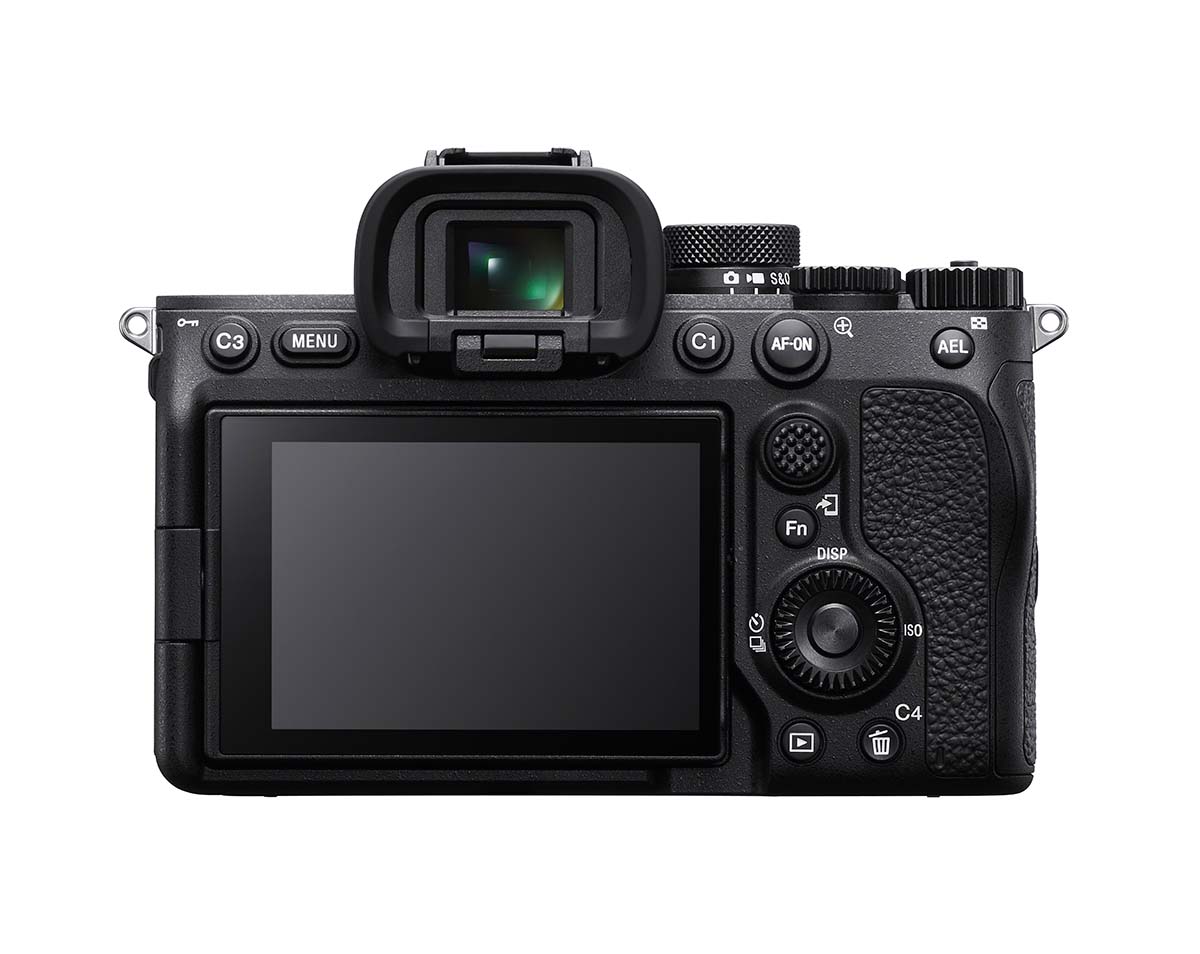 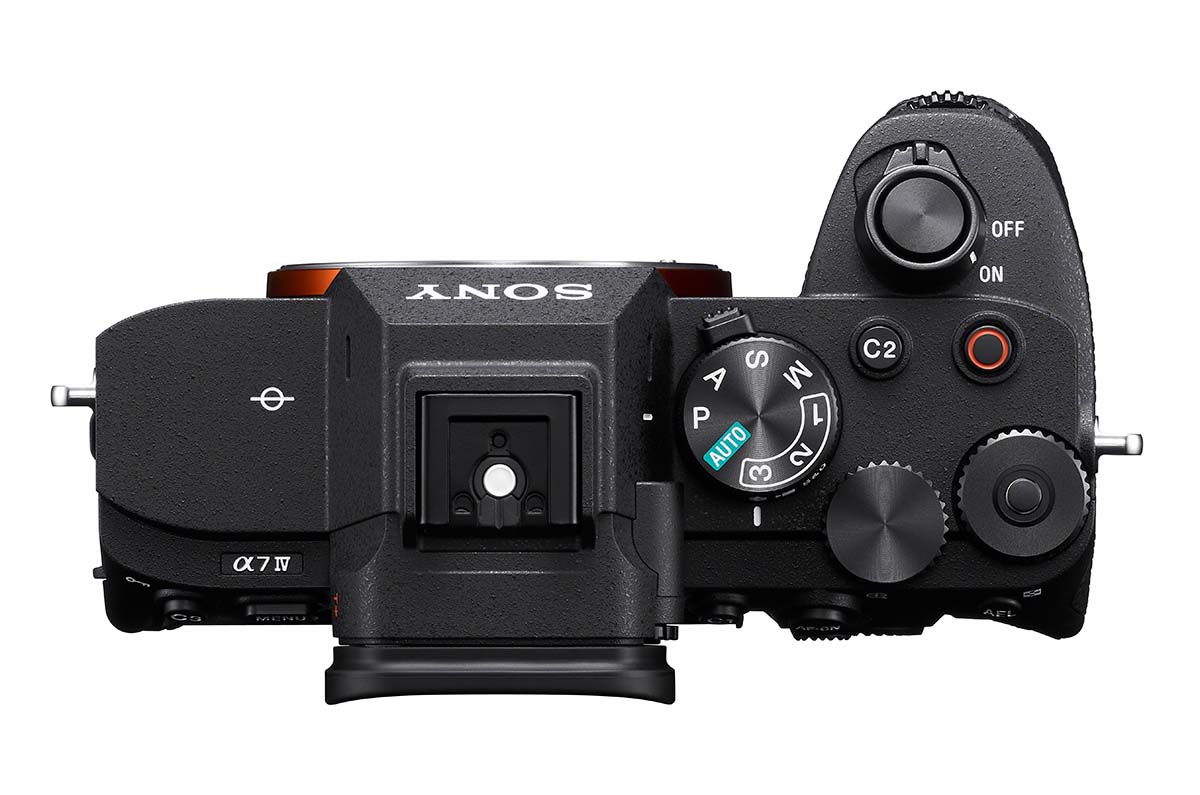 The a7iv is based around an all-new 33MP Exmore R full frame sensor, with the latest in their BIONZ XR processor and with features inherited from the flagship A1 including AI-based AF, RealTime EYE AF human/bird/animal. 10-bit 4:2:2 all I frame XAVC-S and XAVC HS (H.265) recording. It offers the S-Cinetone Gamma which has found its way into Sony hybrid cameras from the Venice.

In our pre-announcement briefing, Sony calls this a “basic camera” based upon 5 pillars—Core imaging system (new sensor and BIOS XR processor), AI based AF for still images, enhanced movie technology, optimized hybrid with a dedicated two level mode dial (still and video) and connected camera sharing the streaming abilities of the ZV-e10.

But it is the next 3 pillars that those of us who would shoot the video side of the hybrid camera interests us the most. 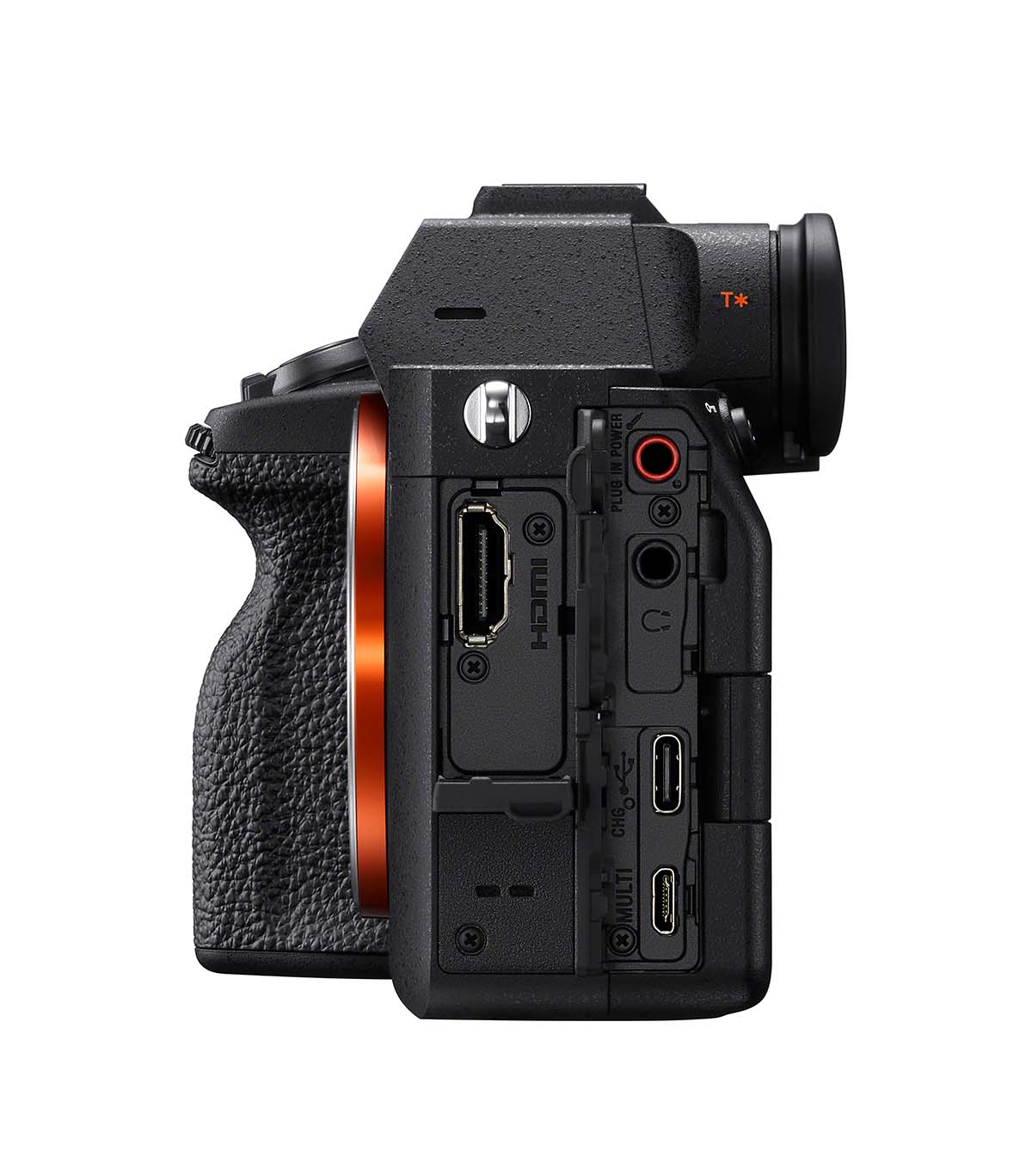 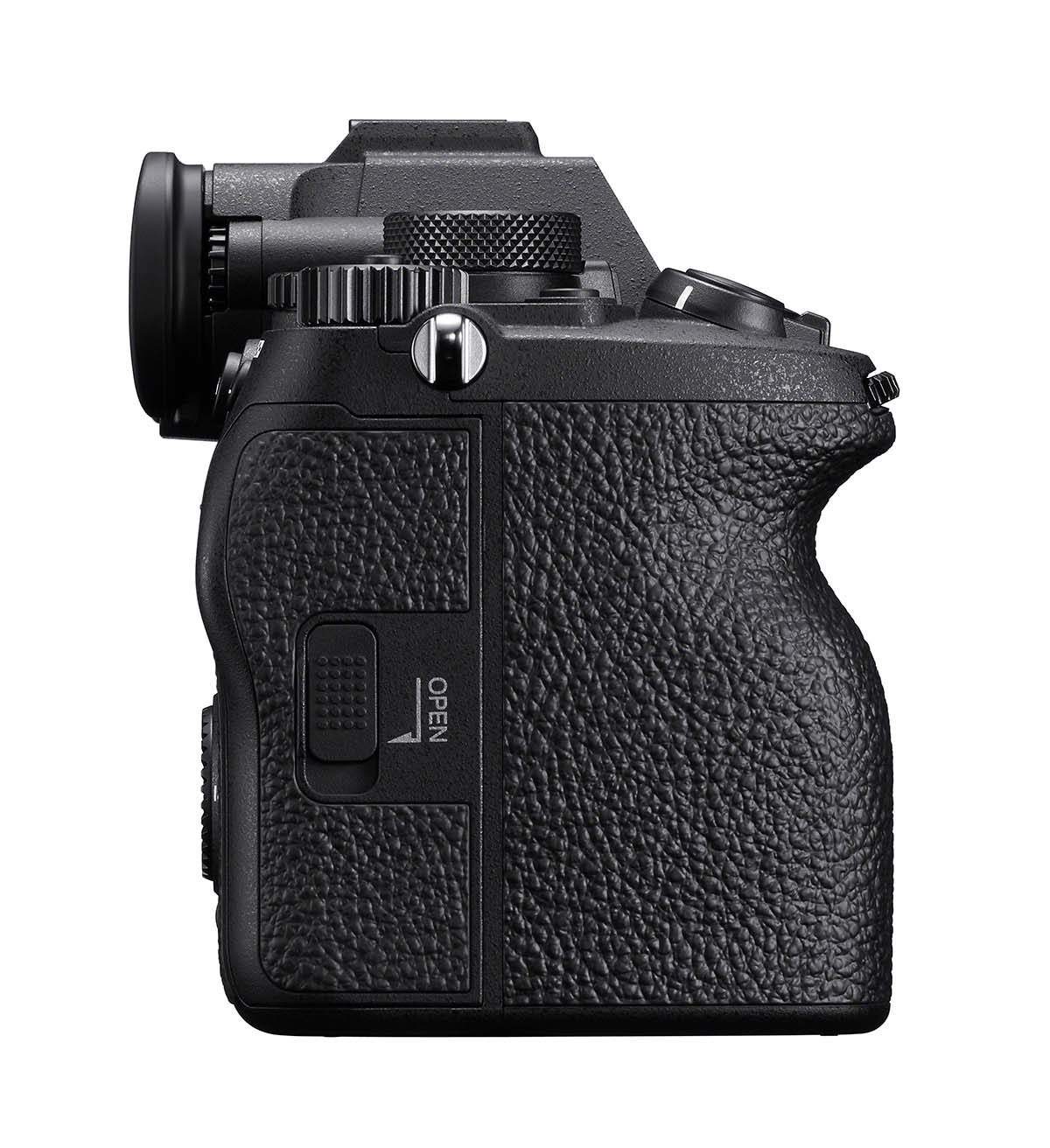 It will record 4K 60p without pixel binning but only in Super35 resolution, differing here from the a7siii and a1. It will however record full frame 4k 30p without pixel binning oversampled from 7k. It incorporates the “Active Mode” optical stabilization from the a1, a7siii and will write gyro metadata to the file for stabilization in Catalyst Browse. We will be most interested in seeing how this feature works when we receive a review camera—breathing compensation. And the MI shoe is also a digital audio interface for Sony’s series of digital products.

The dual still/movie dial is intriguing and we’ll be testing whether this stacked arrangement causes any issues. And finally in the hybrid area, it has a side-opening touch-sensitive variable angle monitor taken from the a7siii.

It is a Connected Camera with the adoption of the UVC/UAC streaming protocol over USB. Currently this works with Android devices or with any desktop/laptop with internet connection. It can live stream 4K/15fps or FHD 30fps.

While at 10fps continuous shooting it doesn’t have the speed (or the price) of the a1, it nonetheless can track subjects up to f22 as opposed to f11 on the 7iii, and this is with AI Eye AF enabled.

A difference from the higher end alpha cameras is its card capabilities. Slot 1 accepts either SDXC or CFExpress A cards while Slot 2 only accepts SDXC memory.

Several new focusing features are of interest in both their video and still applications. Breathing compensation can be activated via menu or assigned button and assists in maintaining a consistent angle of view while focusing – auto or manual. It borrows the FX6 AF assist function which with supports focus transitions in AF. And it can generate a Focus Map to visualize by color DOF, a perfect companion to the AF Assist feature. Note that these three features are only available with certain Sony lenses and not with any third party lens.

Here’s a great one for editing—movie shot marks can be added while shooting but note that they are only visible in Sony Catalyst editing software. We would hope that Sony would make this metadata available to all NLE’s.

Now something important for video shooters—with the same heat sink and ventilation as the a7sIII, Sony touts the ability to shoot more than an hour of 4K 60p 10-bit video.

Borrowing from the higher end cameras, it has a full-size HDMI port, mic and headphone jacks, USB-C 3.2 connector, USB-C for fast ethernet connection, and the traditional Sony multi-plug. 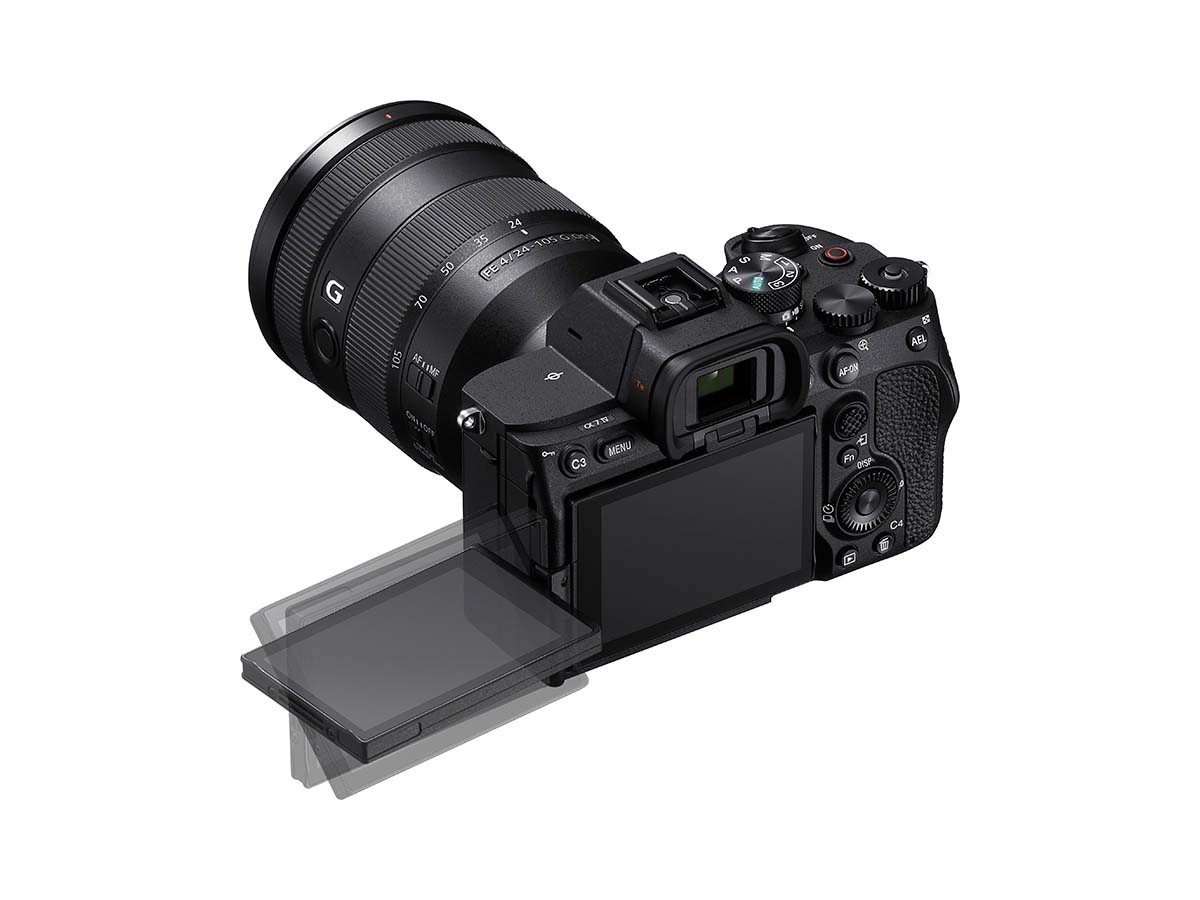 The livestreaming and connectivity capabilities take the camera to a very different level.

Whenever the camera is connected to a computer, a USB connection mode menu will immediately pop up on camera with choices for USB streaming, MSC or MTP image transfer or PC Remote shooting. So if streaming to a compatible device, enabling the camera to stream is as seemless as merely plugging it into the device. There are also simultaneous internal recording capabilities when streaming.

We’ll be reporting more about the a7iv when Sony sends a review camera our way.