Sony WH-1000XM4, does it deserve the spotlight?

With the recent launch of the Sony WH-1000XM4 (£349) this year Sony has once again stepped into the ring to fight for the crown best wireless noise cancelling headphones.

I thought I would try these out as I’ve never tried one of the Sony 1000 series. Initial impressions are good although it comes in a soft touch finish which I’m very wary of due to the tendency for some of these finishes to end up sticky mess after a few years. I do hope Sony have done something to mitigate this. The included accessories are basic, an airline adaptor, USB-C charging cable analogue 3.5mm input cable and a nice case. 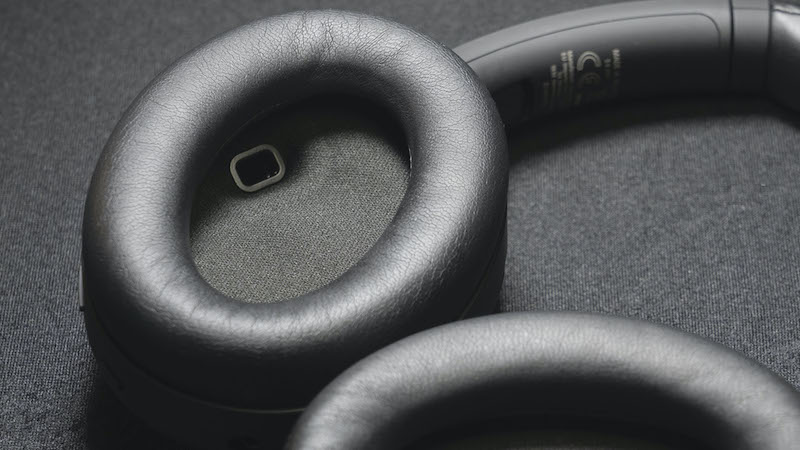 Sony WH-1000XM4 sensor detects when the headphones are being worn, and pauses playback when taken off.

Wireless connection is easy if not a little long winded via the app and it’s a little disappointing to find that this generation of headphones does not support any flavour of Aptx, instead of relying solely on Sony’s LDAC high bandwidth codec which does perform very well with supported source devices. I was also pleased to see that there is virtually no latency when using these headphones for watching video.

The accompanying app which runs both on android and iOS devices contains a number of options not available on the headphones. There is a basic EQ system which I found needed to be tuned for my particular hearing profile. For me it was lacking a little in the upper frequencies and it was a little too heavy in the bottom end. In the past I’ve been fortunate to find a few pairs of headphones that needed little to no EQ adjustments.

The app also allows you to tune out (or in) ambient sounds in several stages and have these based on your location, something I don’t have a requirement for but it’s interesting to see what new features are having to be introduced to differentiate models between brands. These headphones also bring some long awaited additional functionality to the 1000 range. There is now a sensor in the left ear cup which detects when the wearer removes the headphones and stops the playback. 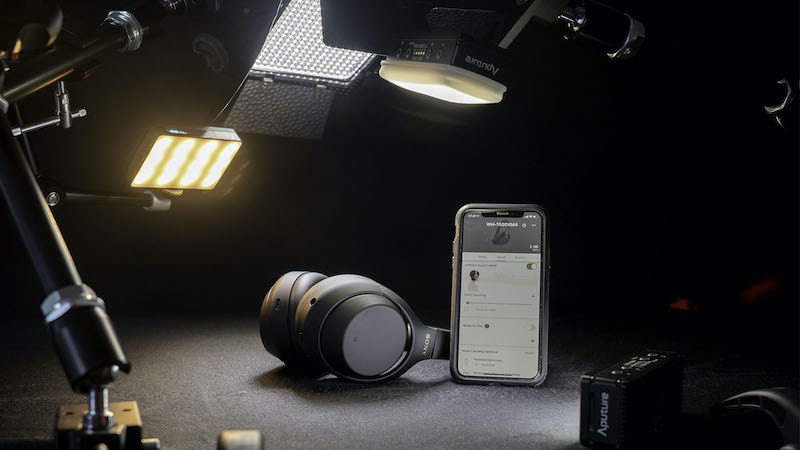 There is no issue volume wise as these headphones go louder than I am comfortable with and the stated 30 hour battery life will suit most people, although as you’ll see I wasn’t able to test this to it’s limit.

Now we come to the part of this review where I found a problem. I have a reasonably large ears and this is the first time I found a problem with this sort of headphone - it’s not the circumference of the ear cups that I have a problem with it’s actually the depth of them, or more precisely the right one.  It is rather shallow and my ear presses slightly against the foam padding inside the ear cup. This does not happen with the left ear mainly down to the fact it is slightly deeper in places to accommodate the infrared detector.

Initially I thought I could live with this but it turns out that it becomes slightly uncomfortable after about an hour of wear and combined with the fact that the pressure is not symmetrical means that I can’t wear these for even modest periods.

I hope few people will encounter this issue because these are really excellent headphones in other regards. Sony has once again managed to get a greats balance between quality, features and price.