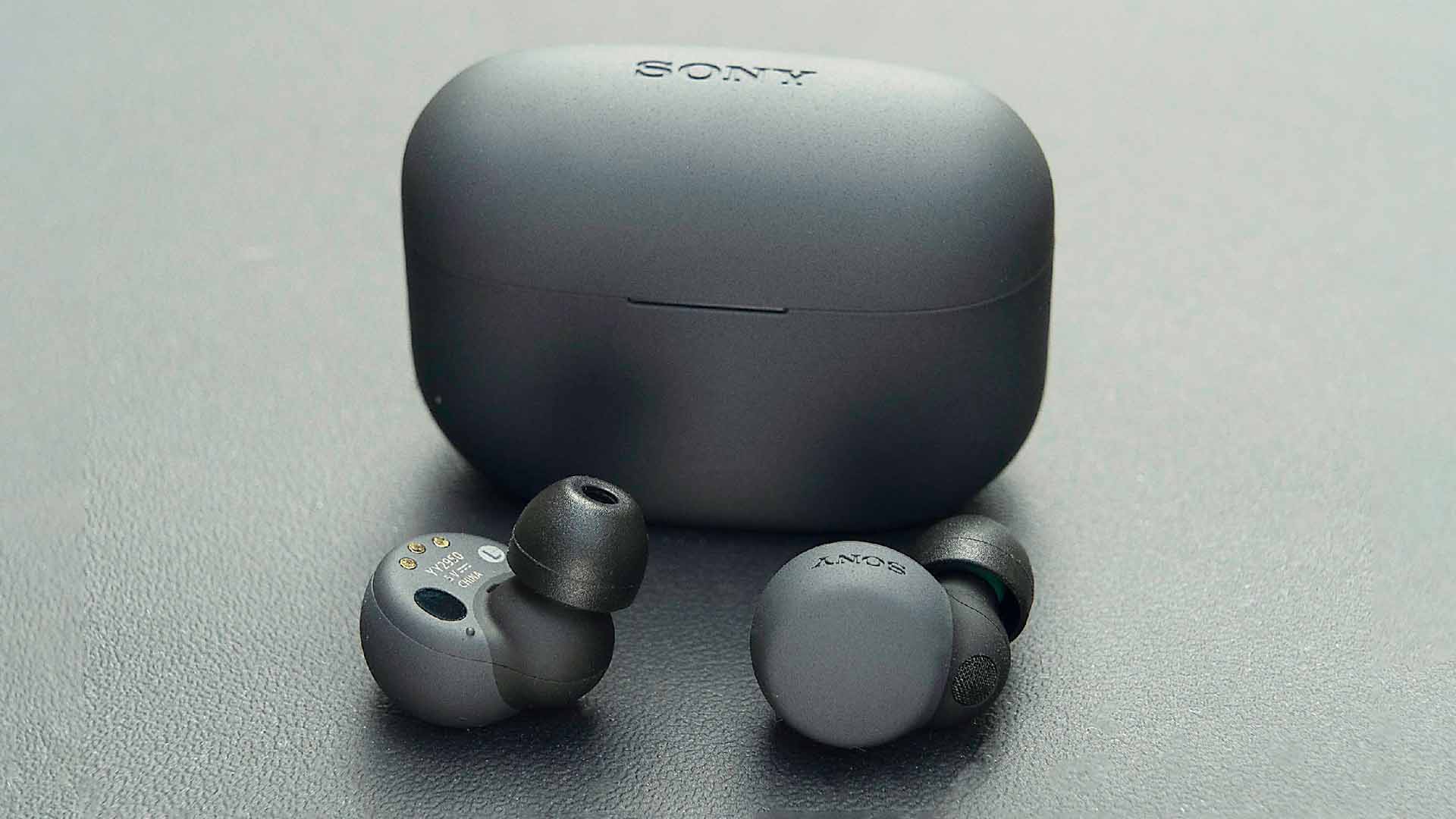 Wireless earbuds have all sorts of uses, from casual use through to newer generation wireless talkback products. Chris Foreman takes a look at Sony's latest LinkBuds S.

With my love of technology and miniaturisation when true wireless earbuds burst onto the scene, I was hooked. I had to look this up, but my first pair were bought back in 2016 when the tech was in it’s infancy, there was no battery charging case, just a basic USB dock with those ones.

Roll on some 6 years and more than I few pairs later I found myself attracted to the LinkBuds S, Sony’s follow up to the their somewhat different take with the open LinkBuds.

So why the LinkBuds S, when there are hundreds of different options out there? First of all for me the low profile and lightweight nature were key, I often sleep with ear buds and most can prove painful when the weight of your head and pillow pushes against them when sleeping on your side. Which means that most of the time with other earbuds I end up only wearing one.

The other was that I was intrigued as to how well the active noise cancellation would work, knowing that a good fitting earbud can provide significant passive isolation, could this be better with a combination of the two? Whilst these are far from the first earbuds, even from Sony to offer this. The other thing that attracted me was the price. At £179.99 ($199.99) they came in below what I was expecting given the specifications.

Ok, enough of the why, now for the how, how do they perform? Well the first word I uttered when I turned them on was WOW, mainly because these are loud, probably the loudest wireless earbuds I’ve ever tried. As for sound, well out of the box they needed a bit of a tweak in the EQ section of the app to get a sound I liked. Initially they were a little flat, I’m not bass head but being the (very) wrong side of 40, they needed a little lift in the treble too. I do wish that Sony had given us something more than just a 5 band adjustment with clear bass though. 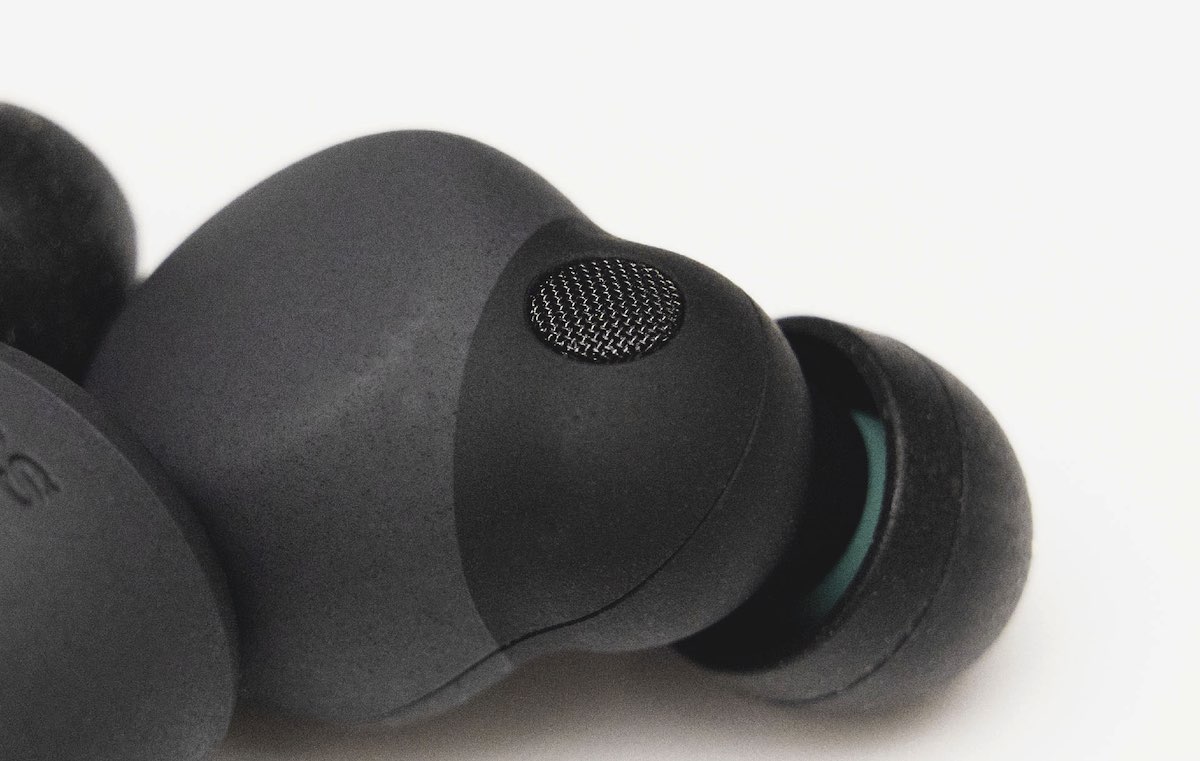 Isolation wise these work well, although you won’t get true complete isolation if that’s what you’re looking for. With active noise reduction off you don’t get as much passive isolation as some other earbuds I’ve tried. With it on its effective mainly with consistent white noise but it still lets some though, as usual with voices it’s less effective.

These buds are light at 4.8g per side, not as light as the original LinkBuds but then again these are a closed design. The other thing that struck me as I removed them from the plastic free packaging was the finish. It’s not something that comes across well in photos but these have a textured feel, both on the buds themselves and the case. This helps stop them slipping out of your fingers but some people may find it a little odd, it’s a little like fine grit emery paper. The versions I tried out are marketed as black but they are really dark grey, they are also available in white and ecru.

As usual you are encouraged to download the Sony headphones app to get the most out of these. I first encountered it last year with the XM4 headphones and I still wasn’t prepared for how overwhelming it is in terms of options and settings.

That’s not to say it’s difficult to set up the LinkBuds S, but you get options to measure the seal of the buds and even take photos of your ears in the 360 Reality audio setup for use with supported services like Tidal. Sony also give you some options in terms of how tapping the touchpads work, however you can only choose from a number of presets, there’s not a way to truly tailor this to a preferred setting. An example of this is that you can’t have volume (or track skip) up on one ear and down on the other.

Battery life is good for the size and weight but isn’t class leading at 6 hours (with NR engaged) with an additional 14 hours from the case. I think Sony have been a little stingy here by not including wireless charging but they have included a manual Bluetooth pairing button which is handy. This isn’t to be underestimated as now I don’t have to Google how to pair the LinkBuds using a complicated sequence using the touchpads if they need resetting at any point. I also like the understated branding particularly on the earbuds.

Sony have decided to market these as all day wear earbuds as the transparency setting can be tailored according to your activity level, there’s also the ability to turn on transparency mode when a voice is detected and switched off when the conversation has finished, however for me I found this feature annoying and quickly disabled it.

These are impressive at any level, let alone at this price, After a few days of using these I’m still a little surprised when the noise cancellation kicks in. As I type this in a normal domestic environment with a small fan on about 30cm away, the only sound I can hear is the faint clacking of my keyboard, and this is without any music playing - although I must remember to breathe, well played Sony.