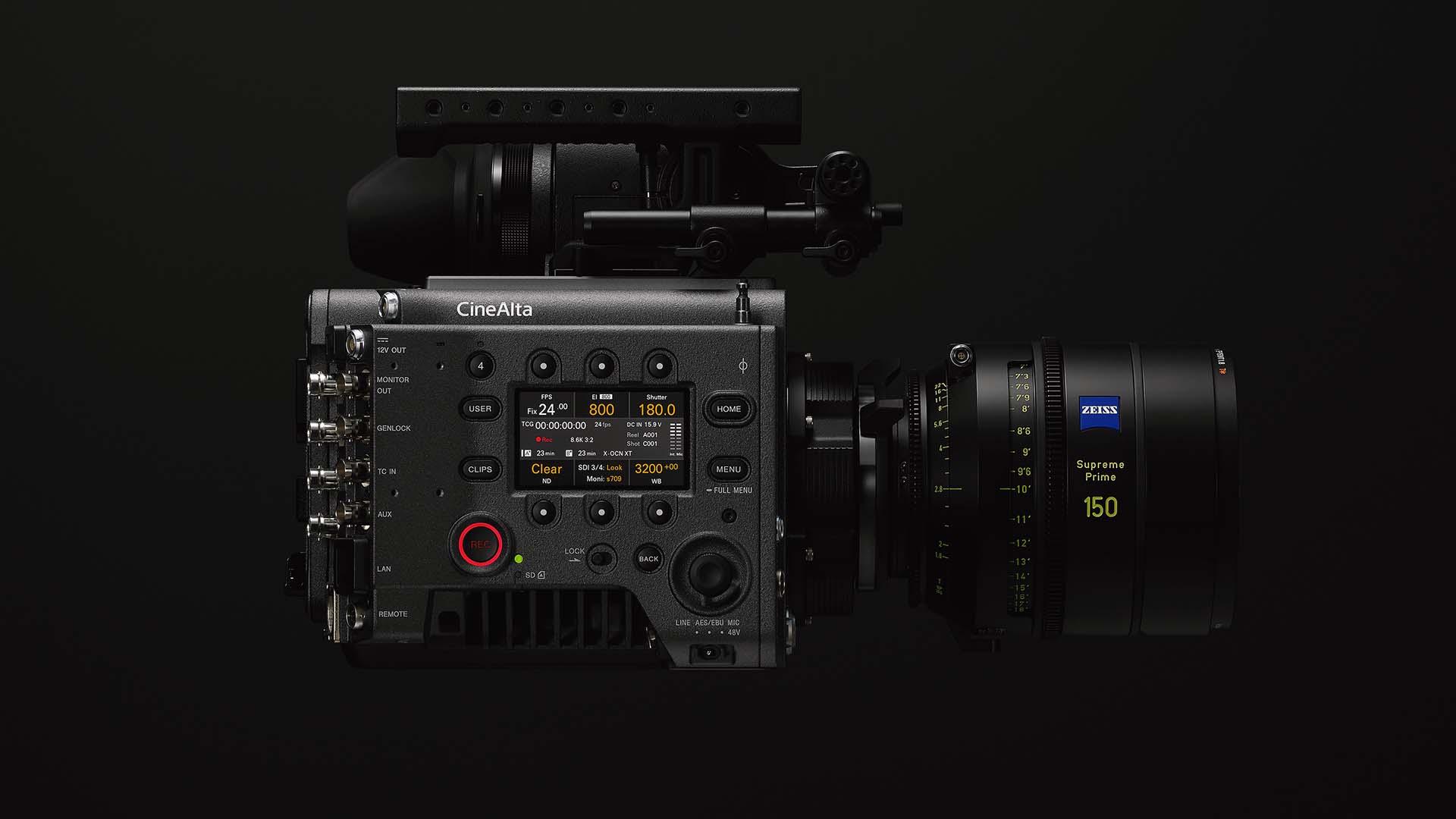 Following the success of the original VENICE, Sony has added to the line with the 8.6K VENICE 2.

The Sony VENICE 2 is not replacing the original 6K camera, but it is instead adding to the line as a top tier version of the camera.

Although it looks similar to the original, and retains the same user interface, the VENICE 2 is smaller and lighter than the original, having placed the features of the AXS-R7 within the camera body, enabling internal recording of X-OCN and ProRes 4444 and 422HQ without requiring the external device. 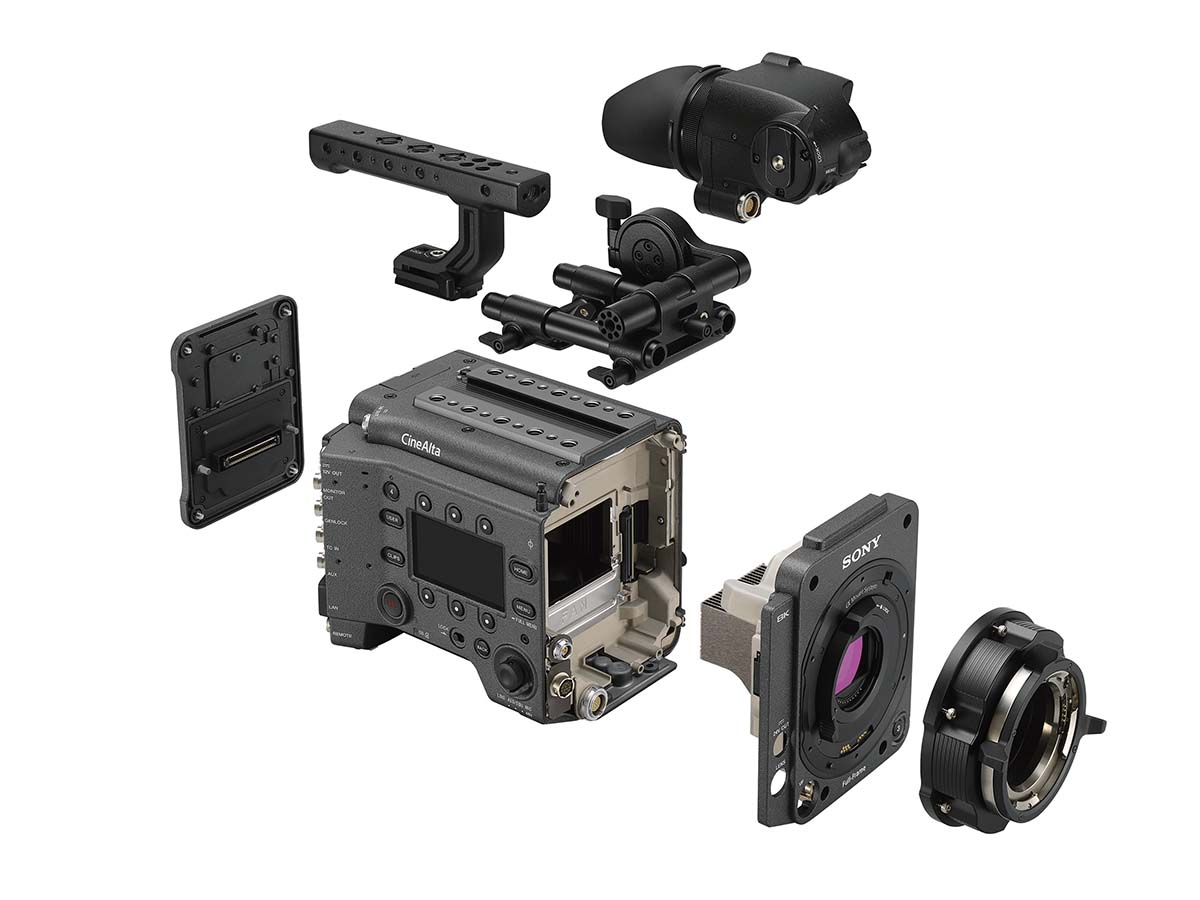 The CMOS sensor on VENICE 2 is newly developed, with an active resolution of 8640x5760, and a claimed 16-stops of dynamic range. The increased resolution does not come at the expense of low light performance, however. It was explained to us at the briefing that VENICE 2 is in fact more sensitive than the first camera, with its base ISO rising to 800 (up from ISO500 in the original). The system is also a dual base ISO system, with the second circuit kicking in at ISO3200. 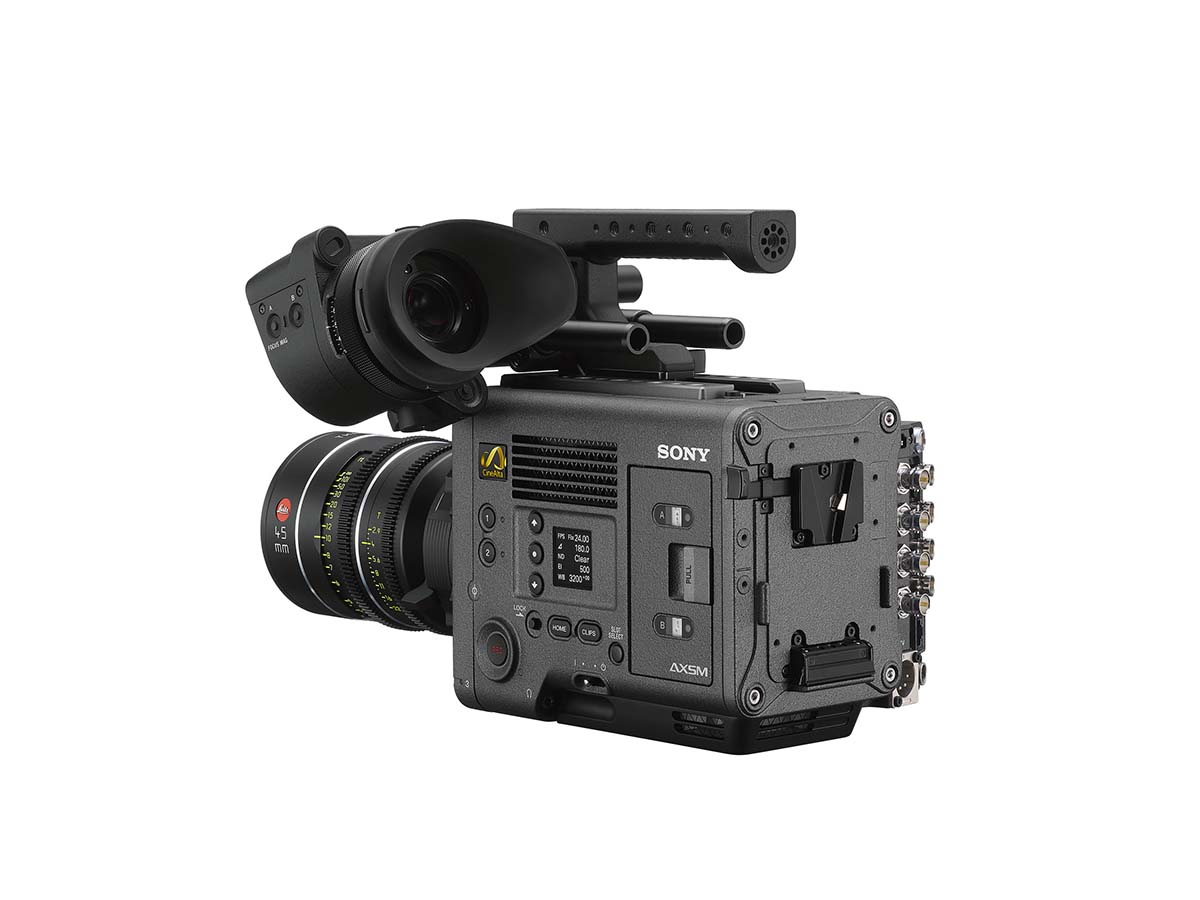 The current maximum framerates of the VENICE 2 are as follows:-

The VENICE 2 uses new 6.6Gbps AXS cards allowing the recording of 8K/60 imagery. The new cards can still be used with existing readers such as the AXS-AR3 Thunderbolt interface. 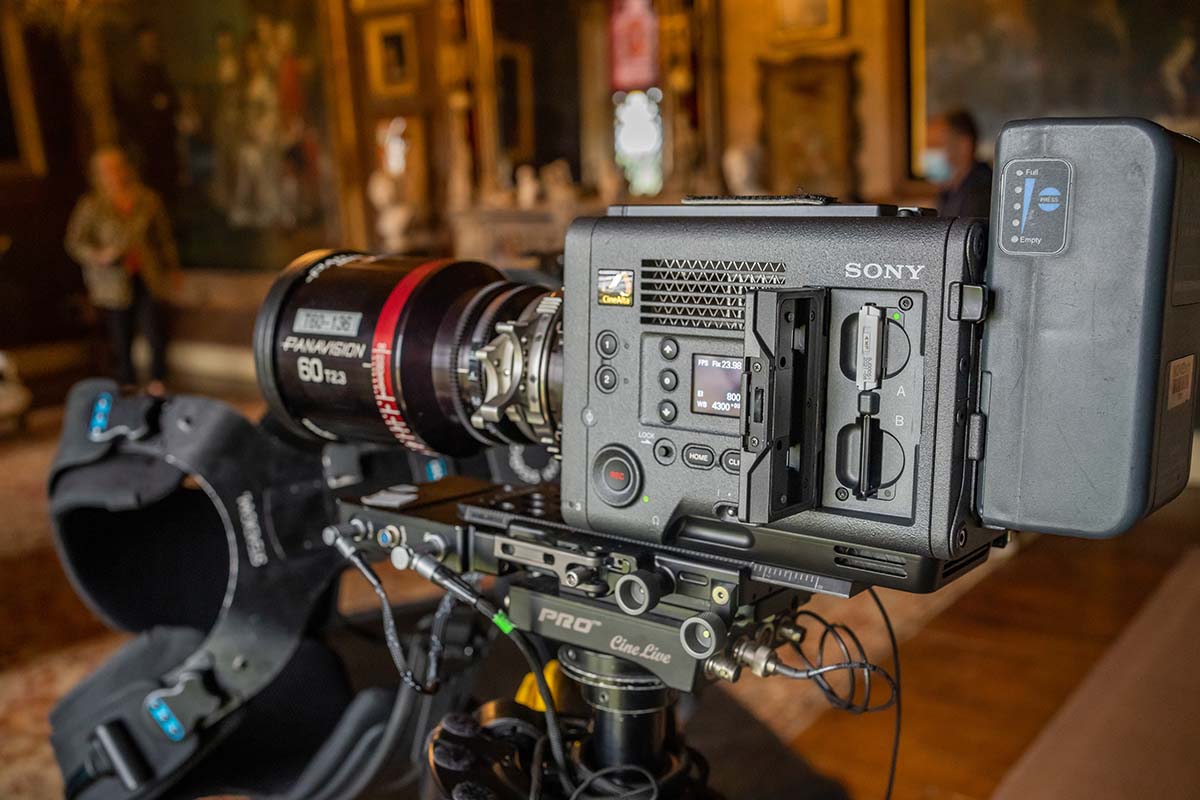 Other improvements to the camera over the original are:-

It has been on the cards, and long discussed, but the 8.6K VENICE is here. The original has been used on many high profile features, and has gained not only a good reputation but almost an affection amongst MPs who love the colour science of the camera.

As we mentioned previously, VENICE 2 does not replace the original camera, but gives another option to the line-up, and also flexibility with the interchangeable sensor block. 8 stops of built in ND also makes the camera quick to work with, something that DPs fed back to Sony on.