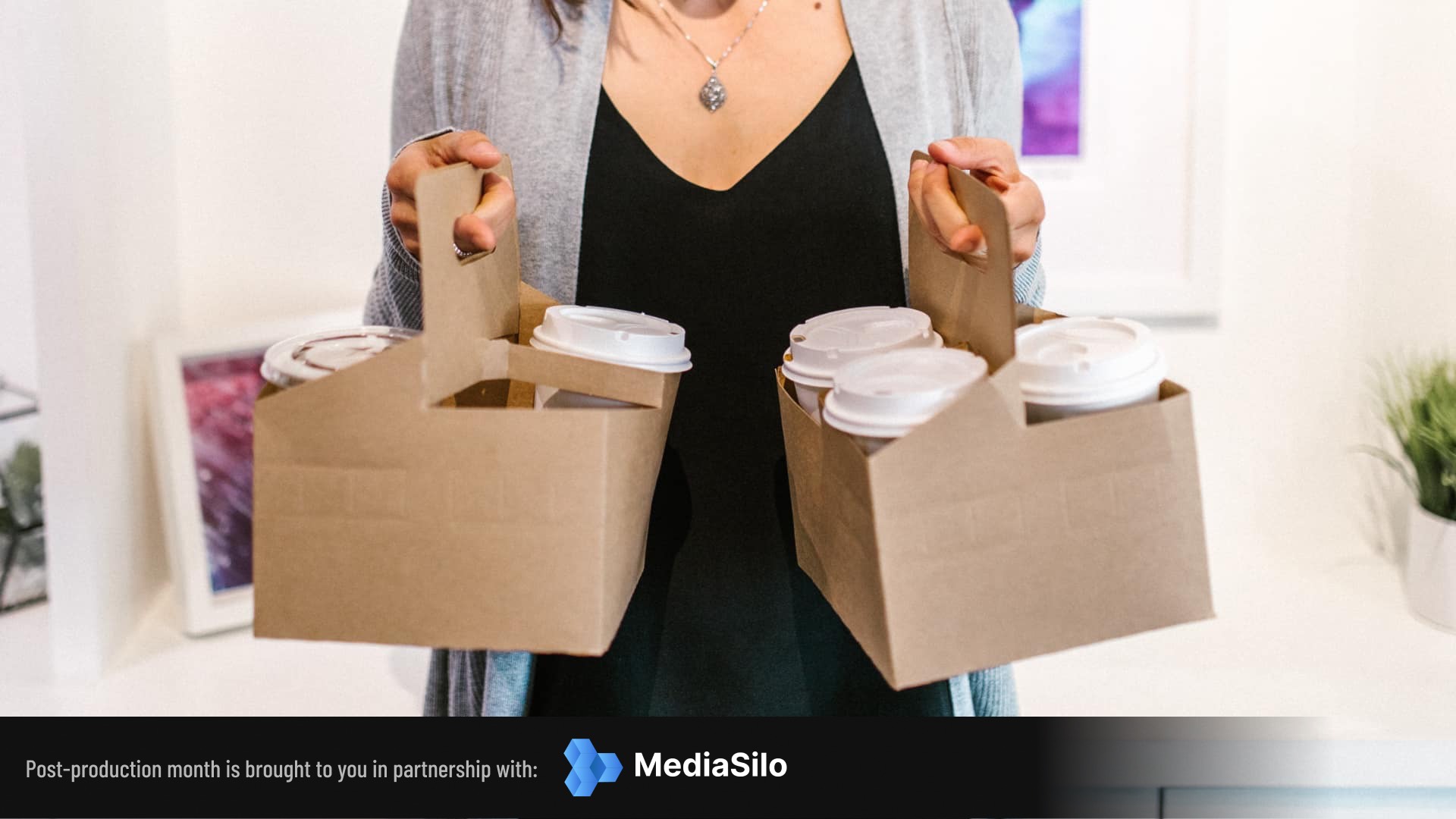 Unless your parents own a post house, if you want to work in the industry at some point you’re going to have go in at the entry level and, for most people, that means becoming a runner. Here’s how to succeed.

As first glance, not everyone that goes in to post works as a runner. There are as many routes into post production as there are through it, with all of them being the same fairly leaden metaphor of taken something unfinished and unformed and producing something shiny that people actually want at the end. But in reality, whether you’re working on the DIT team, have landed the plum role of assistant to the assistant editor, or are trying to hunt an advertising client’s favourite type of sushi through the city streets, most of them are some subset of runner. Here’s how to succeed at the job.

1. Drop the attitude (and gain a new one)

Runners are like engine oil: everything depends on their existence, but nobody really pays them much attention until something goes wrong. It’s important to remember that while you might have wowed your fellow classmates at film school or received online plaudits for your edgy re-edit of Apocalypse Now, currently no-one really cares. You are now part of a machine and it needs all the parts to function smoothly or things can start to go wrong. And when things go wrong people get upset. Do not make people upset, it’s bad for your career.

What do runners do? Everything. Look up the definition of runner and if it doesn’t say ‘dogsbody’ buy a new dictionary. ScreenSkills has a good resource page on becoming a runner and it lists the post production runner’s day as: “Runners keep the edit suites tidy, make tea and arrange meals. They sometimes work on reception, answering the phone and making clients and guests feel welcome. They do a lot of admin. They label picture and sound files. They file the continuity notes. They print them, photocopy them and distribute them. They also run errands, ingest (transfer) footage and look after the petty cash.”

Like we said; everything. But it’s how they do it that is important. It’s an aching cliche perhaps, but runners need to have a can do attitude. ‘Self-starter’ and ‘proactive’ tend to be the sort of words lobbed around by the HR department. They need to be able to solve the thousands of little problems that can crop up on a production and do it seamlessly without expecting a personal note of thanks from the director and their own line in the credits.

And if that sounds a bit thankless than, to be honest, it is. What you’re being paid in is time working in the industry and the experience that goes with it.

2. Be rich where possible

Which is a good job too as there’s bugger all money. Wages are the lowest that can be got away with in a civilised society with laws about this sort of thing, and lower still once facilities start mumbling about internships, work experience and the like. It is not a path to riches in the short or medium term (nor even necessarily in the long term, it can be tough out there) and you’re probably going to need to hold down another job that pays the same if not more, live at home, have a very understanding friendship circle with spare beds, and just struggle on by.

None of this is helped by the fact that post production has an annoying habit of concentrating itself in some of the most expensive real estate it can find for various historical reasons that tend to be of the ‘it was a right dive in the 1960s and then the yuppies moved in in the 80s’ variety. A sensible industry would have moved out and relocated long ago, but their clients could find them by the time it was established and were used to the little sushi place round the corner (see above).

3. Make the most of the opportunity

Okay, seriously, grasp it with both hands. Anyone who spends any time in the industry knows more than several people that were given the chance to work on machines in the wee hours and bootstrapped themselves up from there. This is possibly less of a thing now that the industry is no longer dominated by hugely expensive hero suites; the only way to get Flame experience once upon a time was in a Flame suite and those things were rented out almost by the minute. You can probably do more on your phone nowadays. But the point is the same: you are surrounded by experienced people and top end equipment, so make the most of it.

Of course, the democratisation of software in the past couple of decades means that you can pretty much run at home what the pros are running in their suites. Avid, Premiere Pro, Resolve…get familiar with them as, when you do get an opportunity to shine at something else than making tea, you want to be able to hit the ground running. Find out the tools that where you want to work use and play with them as much as practicable in your own time.

You need this from the beginning. Getting your foot in the door isn’t easy, so make yourself as marketable as possible. Get the qualifications, create a decent CV, get a showreel together, and prepare to pick yourself up and dust yourself down and try again if you get knocked back. If you can, apply a bit of marketing nous to the whole thing; research the company you’re applying for, see what they like, what they do, and reshape all your materials along those lines where possible.

And keep at it. The general consensus is that it takes between two to three years before a runner is considered for the next step up the ladder and the sort of job that can begin to lead to a serious career path. Not all of them will make it, but enough good people will that the runners system has not really changed in decades. There are often calls for reform and better wages and fewer hours (be warned from the outset, these can be needlessly disgraceful), but the system has (mostly) worked for a long time now and is likely to persist for longer yet.

Lastly a video. Lisa Ronkowski made this six years ago when she was a runner at Suite TV in London and it get across a lot of what the job is about. Especially the stuff about tea.