So, now we know how much ChatGPT is likely to cost 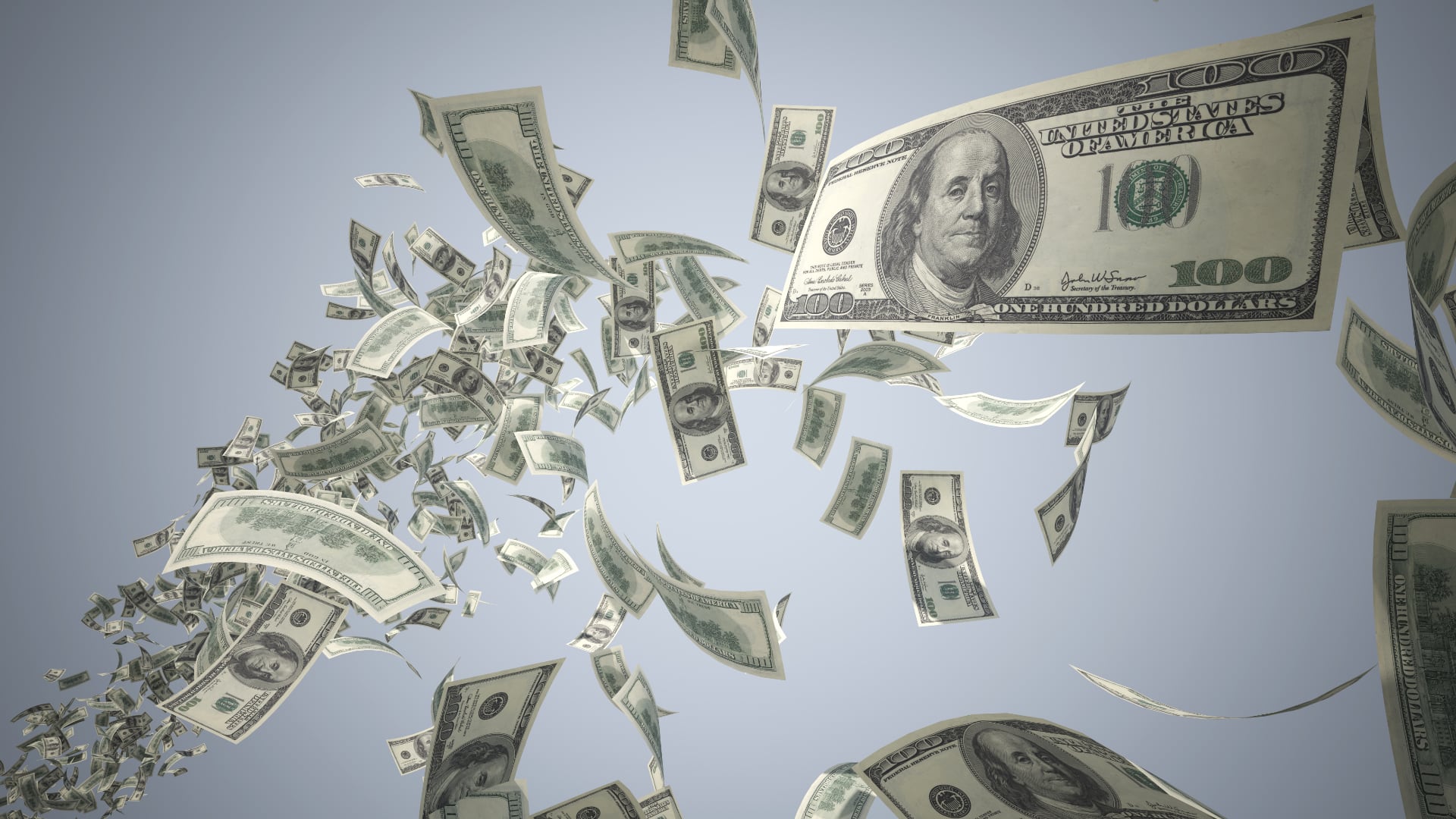 With investors banging at its door, OpenAI, the developer behind the ChatGPT, has given an indication of how much access to the AI text generator is going to cost per month.

The answer, as it is to life, the universe, and everything, is 42. Dollars in this case. As in, per month.

It’s been big week for ChatGPT and DALL-E developer OpenAI which announced that Microsoft Corp. is investing $10 billion in the company. It’s not the first time Microsoft has invested in it, $1 billion trickled in over the past couple of years (if you can say $1 billion trickles anywhere), but it’s a significant level of investment that will likely benefit both companies.

Microsoft gets to feed chatbot functions throughout its product line (and potentially could make a *really* annoying animated paperclip as a result), while OpenAI gets access to Redmond’s enormous Azure cloud infrastructure to allow it to scale at speed.

Of course, Microsoft’s Bing search engine will be one of the chief beneficiaries here, which brings us to Google. Google did a lot of the initial research on AI but then shied away from bringing any of it to the market in an eerie echo of the way Microsoft bet big on CD-ROM just as the internet was taking off. So it’s now making a screeching u-turn on all that after seeing how ChatGPT’s capabilities undermine its core product of search and is looking to introduce a whole slew of AI related products— some reports say as many as 20 — as the year progresses.

This is all just the start of OpenAI’s path to potential riches too. Not only is it looking at a public valuation of anything up to $29 billion but it looks like we’re at the start of it working out how to monetise the whole process.

While there are no official announcements as yet, The Verge reports that ChatGPT has granted some users access to a pro tier for $42 a month. That seems to give them faster response speed and more reliable access (which is useful as the interface gets overwhelmed by demand on a fairly requent basis). It also promises priority access to new features, whenever and whatever they may be.

$42 could be a fair amount too, depending on what you’re using it for. Students trying to sneak in assignments without doing the work may find it challenging, potentially giving rise to all sorts of middle vendors, while businesses using it to generate screeds of web copy may find it easily worthwhile (though, as ever, caveat emptor and all that — accusations of plagiarism and sheer wrongness are starting to dog the sector; more on that this afternoon). And to be honest, the number is random enough that it sounds more like a Hitchhiker's Guide to the Galaxy reference than anything.

Most casual users will hope that the free access will continue and not suddenly become dreadful while, for the rest of us, it looks like the tech will be shepherding a lot of us around the web one way or another rather soon whether we like it or not.