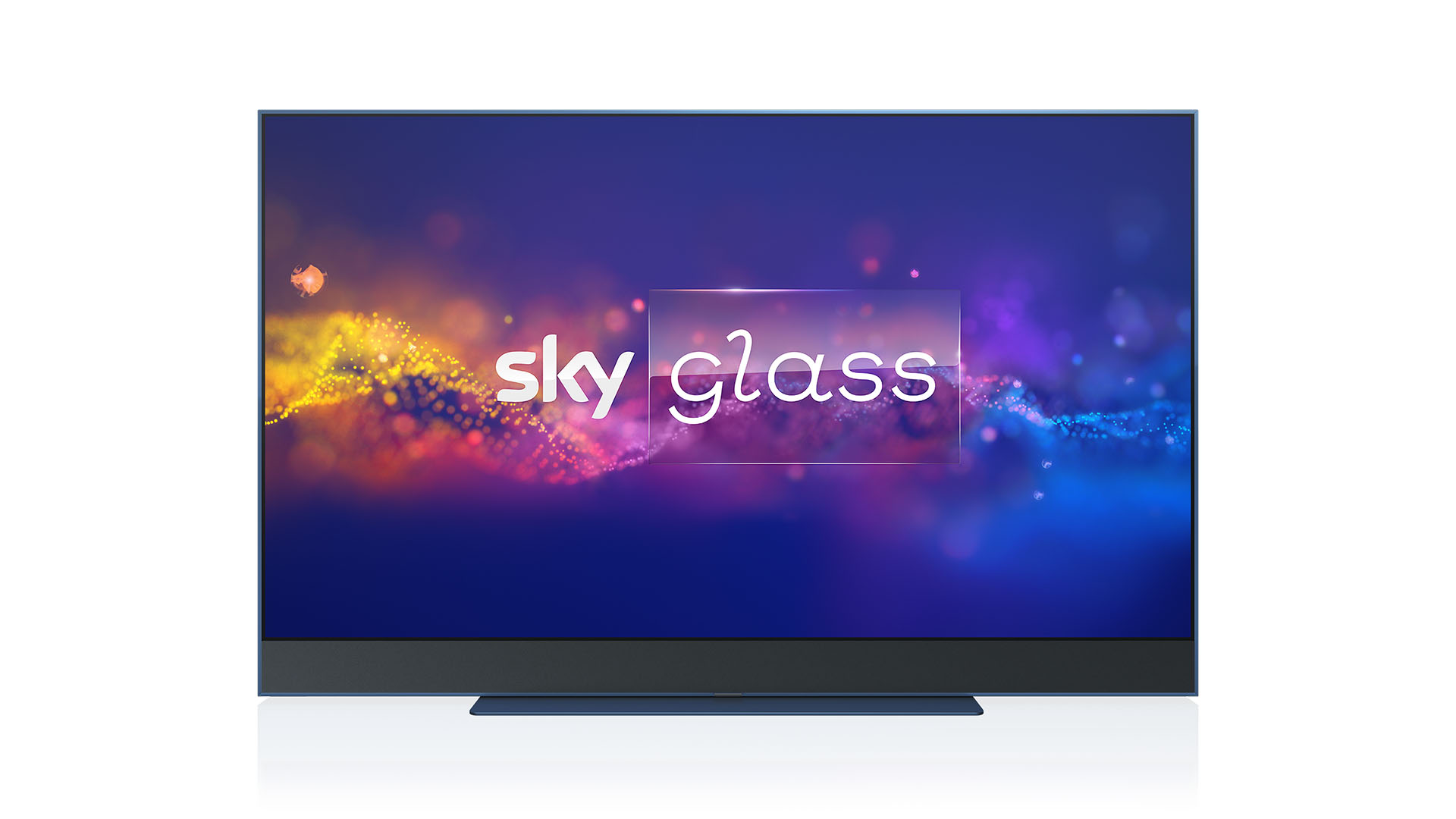 The streaming revolution and the explosion of content has brought a whole new set of challenges pay-TV operators but now they are fighting back.

A chief issue hobbling satellite and cable TV service providers was the set-top box. None of us really want another box near the telly (along with the broadband router, the Amazon Fire Dongle, the Hive heating thingummy and a games console). On top of which the STB wasn’t really helping the pay-TV keep its subscribers on board. Switch on your Smart TV (who doesn’t now own one connected to the internet?) and the pay TV operator is just one app, albeit a prominent one, among many fighting for attention.

The poor consumer meanwhile is getting fed up juggling remotes and launching apps for Netflix, Disney+, Now TV and more before they even start to find something they actually want to watch. Linear TV on the EPG doesn’t get much of a look in in our house.

What if the set-top box and all its functionality like digital right management could be embedded in the TV itself? What if the pay-TV operator even sold its own brand TVs? It would still offer Netflix and other streamer services of course, but it would control the whole user interface.

The Pay-TV subscription itself could become an impulse buy during the Smart TV install.

Plus – and here’s the killer – content delivery would be all IP, eliminating the satellite dish and the box at one stroke. Satellite operators have been prepping for large scale shift to OTT for a while.

Now it has unveiled its plan with Sky Glass but it is far from alone. 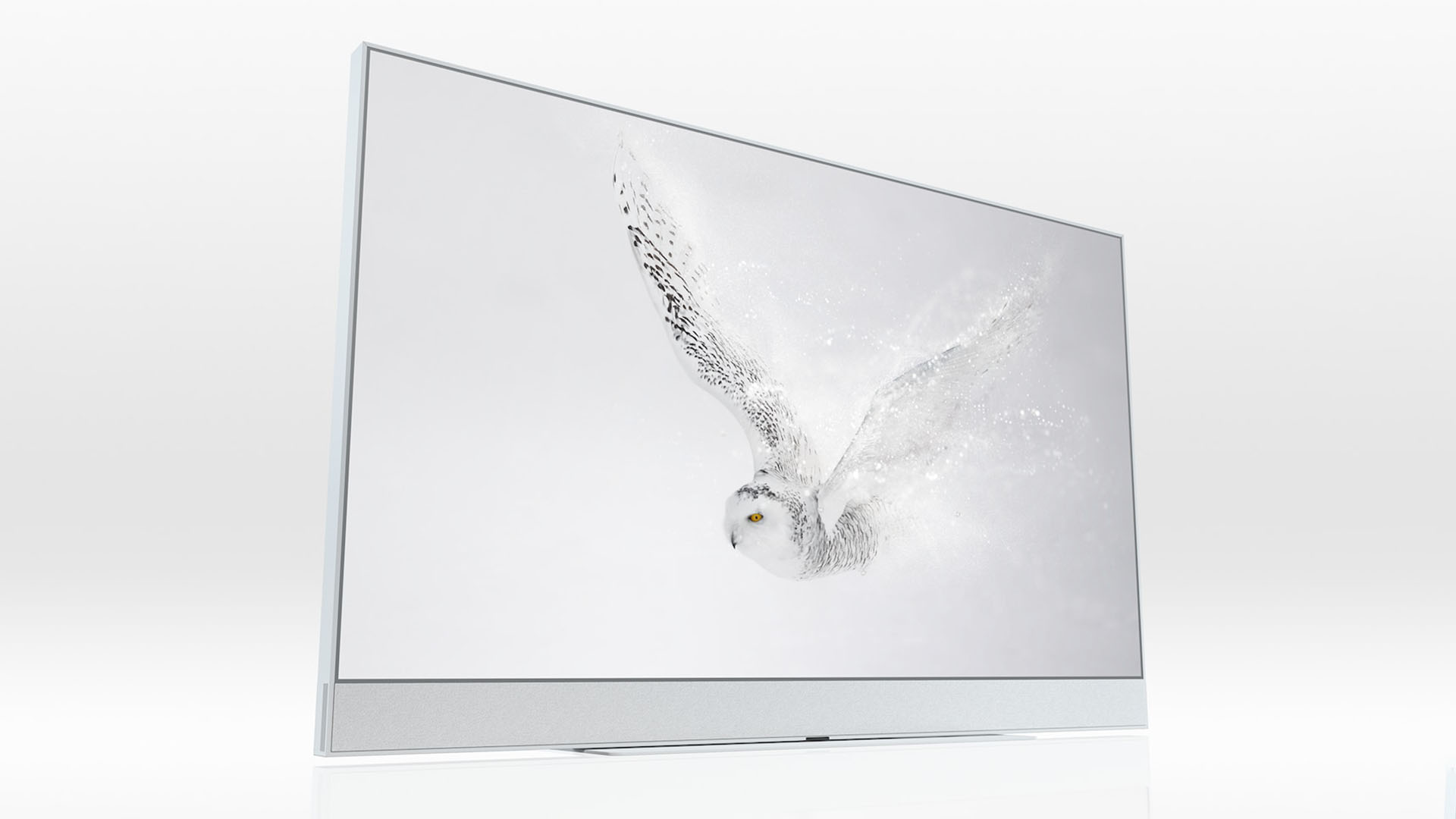 Sky Glass and the future

Other pay-TV operators are expected to follow suit. There’s one major TV manufacturer that RedSharkNews are aware of which is about to launch just a device. It will be an OEM solution, meaning that the TV maker will build any operator their own brand Smart TV with pay-TV software inside.

The operator’s long-term strategy has been to become the household’s aggregator for entertainment - to be the gatekeeper into the home for OTT. Now they can win the battle for control of HDMI 1 port while simultaneously improving the experience for subscribers by offering them a more aggregated, less fragmented one.

All this is possible because some of the technical barriers are being removed.

Typically, operators leant on proprietary technology to deliver the video service whether that was cable, satellite, IPTV, multicast, conditional access or special middleware. Those obstacles have now been cleared. All operators are transitioning to a full OTT based delivery working with internet standards like ABR and DRM.

Sky Glass is top of the range with a Dolby Atmos surround sound system and six internal speakers (so no need for a sound bar either) an AI-driven voice assistant and a 4K camera (coming in 2022). Sky also claimed that Glass would be the world's first carbon-neutral TV.

Customers can even pay for the TV as part of a monthly subscription (starting at £13 for the TV with the cheapest device and TV content package priced at £39 a month).

“You can now buy your TV just like you buy your mobile phone, with a range of flexible monthly payment options,” Sky said.

Like a mobile phone too, Sky will be able to update functionality to the service far more easily over IP than by having to truck roll new boxes.

Ernest Doku, of Uswitch, told the BBC that the market was due a shake-up.

“It's about time that Sky sprinkled some magic dust over the outdated satellite dish. This all-in-one solution finally does away with the set-top box and dish, which historically have put off many potential customers.”