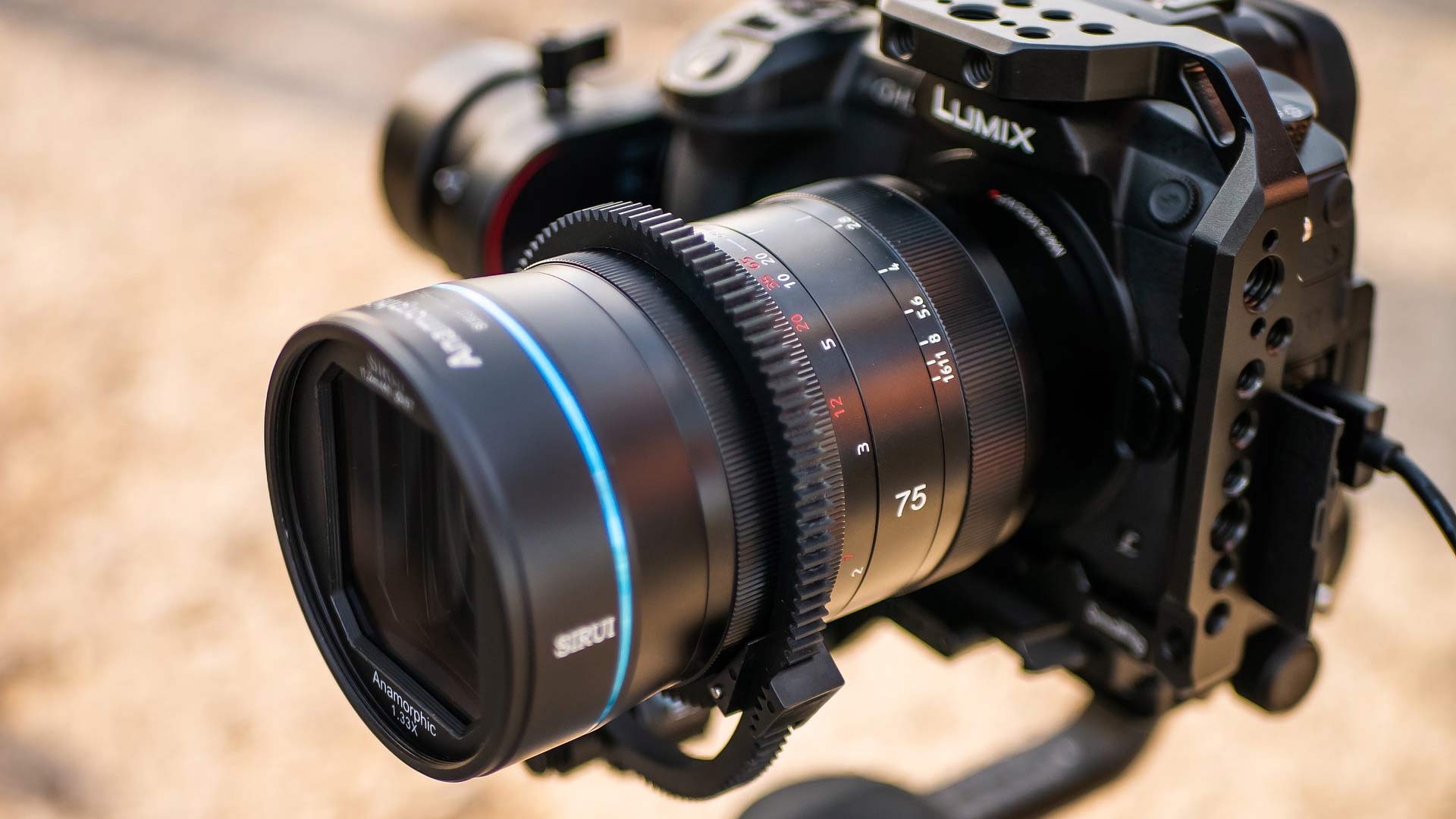 SIRUI has added new glass to its growing stable of 1.33x and F1.8 anamorphic lenses for APS-C cameras: A fast 75mm telephoto lens that promises plenty of great oval bokeh and an overall cinematic look with a 2.4:1 aspect ratio. It's also a great set of portrait lenses.

The new SIRUI 75mm 1.33x lens joins the 24mm, 35mm, and 50mm family of glass, giving shooters a nice set of fast anamorphic primes. The look of the film or video project — or photo shoot — will be identical when swapping out lenses, thanks to matching oval bokeh and a blue light streak flares look.

Additionally, you can easily add polarizers, variable ND filters, and other filters to the 67mm diameter filter thread and a non-rotating lens front. 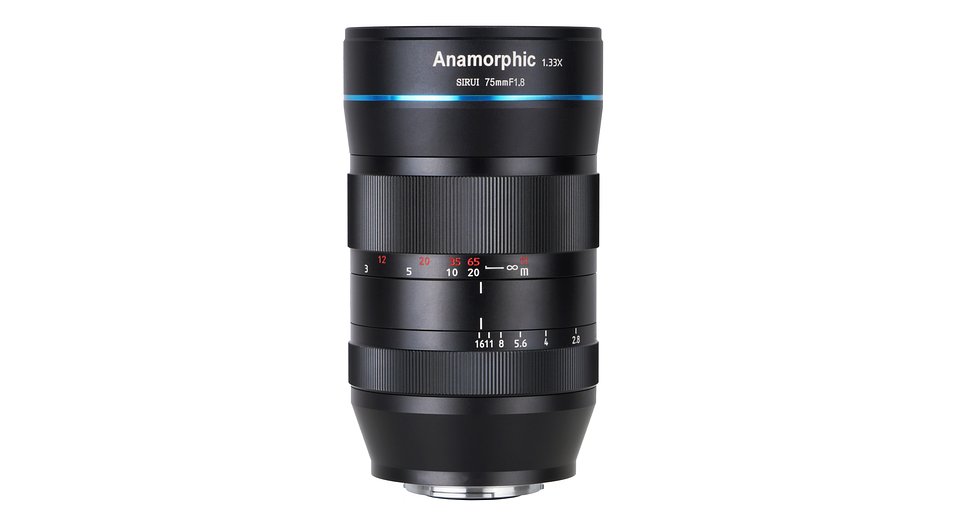 You can pre-order the SIRUI 75mm 1.33x anamorphic lens on Indiegogo, with prices starting at $669 USD (normally $899). There are other packages, including purchasing with their other lenses in the set. For under $3000 USD, you can purchase all four lenses, though it's under a 'Super Early Bird Perk.'

SIRUI has released a couple of videos featuring footage shot on the new 75mm lens that show off the overall look and the blue lens flare light streaks.