Singin’ in the Rain and the transition to talkies 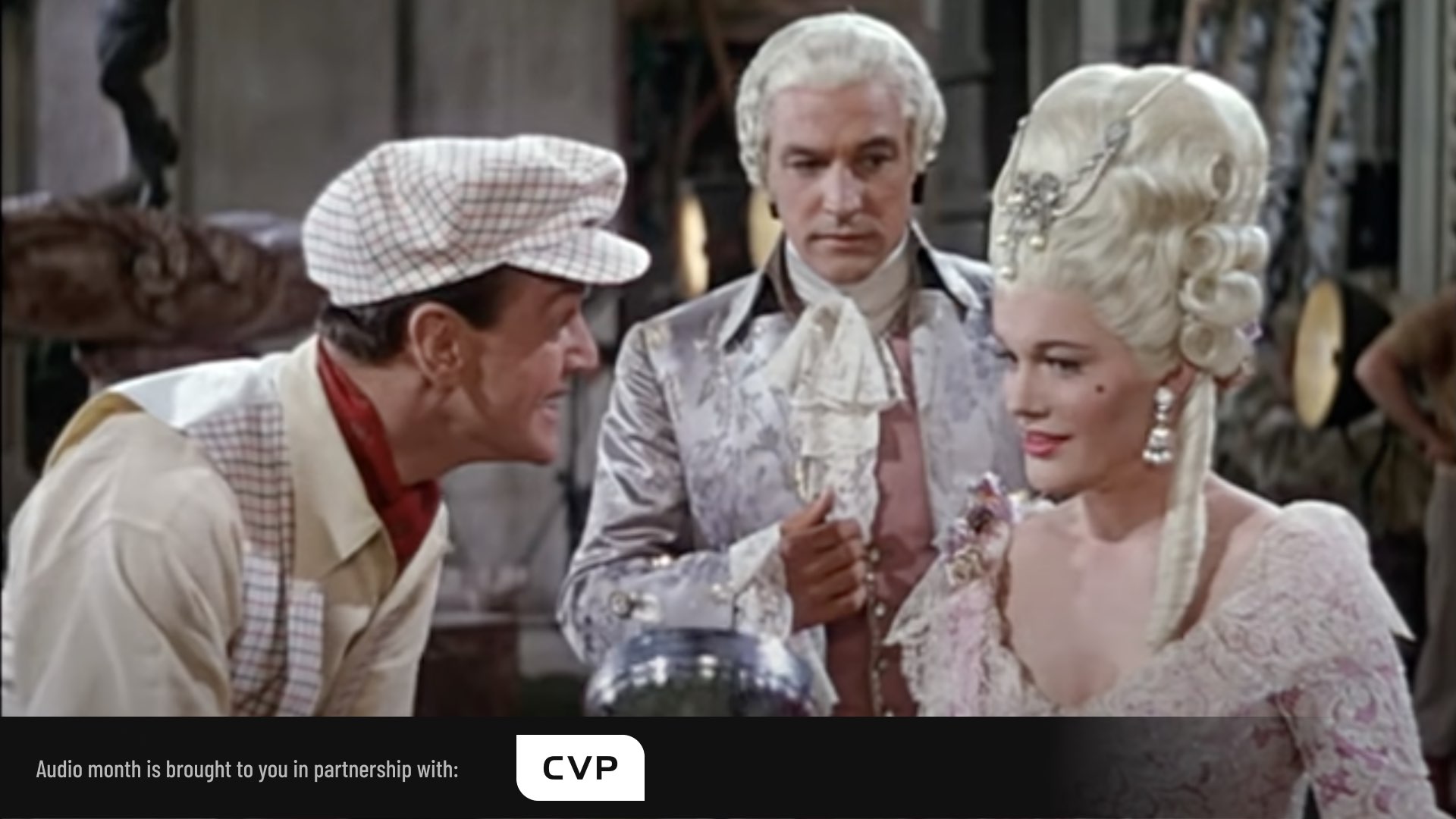 How a 70-year old movie details a close to 100-year old transition that went anything but smoothly.

It’s nearly 95 years since the Al Jolson movie The Jazz Singer was released, and ushered in the era of the talkies. Variously dismissed as a gimmick and wildly unpopular with some critics, it nevertheless took over $2.6m in global box office receipts, roughly $1m more than any previous Warner Bros. Film to date.

That’s only about $44m in today's money, which shows you just how much the movie industry has grown since.

It wasn’t the first, it wasn’t the best; it used a disc-based technology called Vitaphone that was about to be rapidly superseded by sound-on-film methods to provide some limited synchronised sound; but it was the first commercial success that persuaded the studios to seriously invest in audio technology.

And about 30 years later it gave us Singin’ in the Rain, easily one of the best musicals Hollywood ever made.

The film is of the movie within a movie genre, and depicts the efforts by the fictional Monumental Pictures to pivot its latest title, The Duelling Cavalier, to a talkie in the wake of The Jazz Singer’s success. One of the obvious drawbacks of the Vitaphone system was that it could go out of sync, and one of Singin’ in the Rain’s best sequences is when it does just that at a preview screening of The Duelling Cavalier with the usual hilarious consequences.

Indeed it sends up all the stories from that time. We have the actor with the grating voice, the equipment and crew that has to be isolated from the set because it makes too much noise, the problems of actually remembering dialogue rather than just moving your lips any old how, and the complete inability to speak in the right direction so words can be picked up by the weak mics of the time.

And it does all this in the one glorious scene. Have a look below and think of it next time you're having trouble micing up talent on-set.