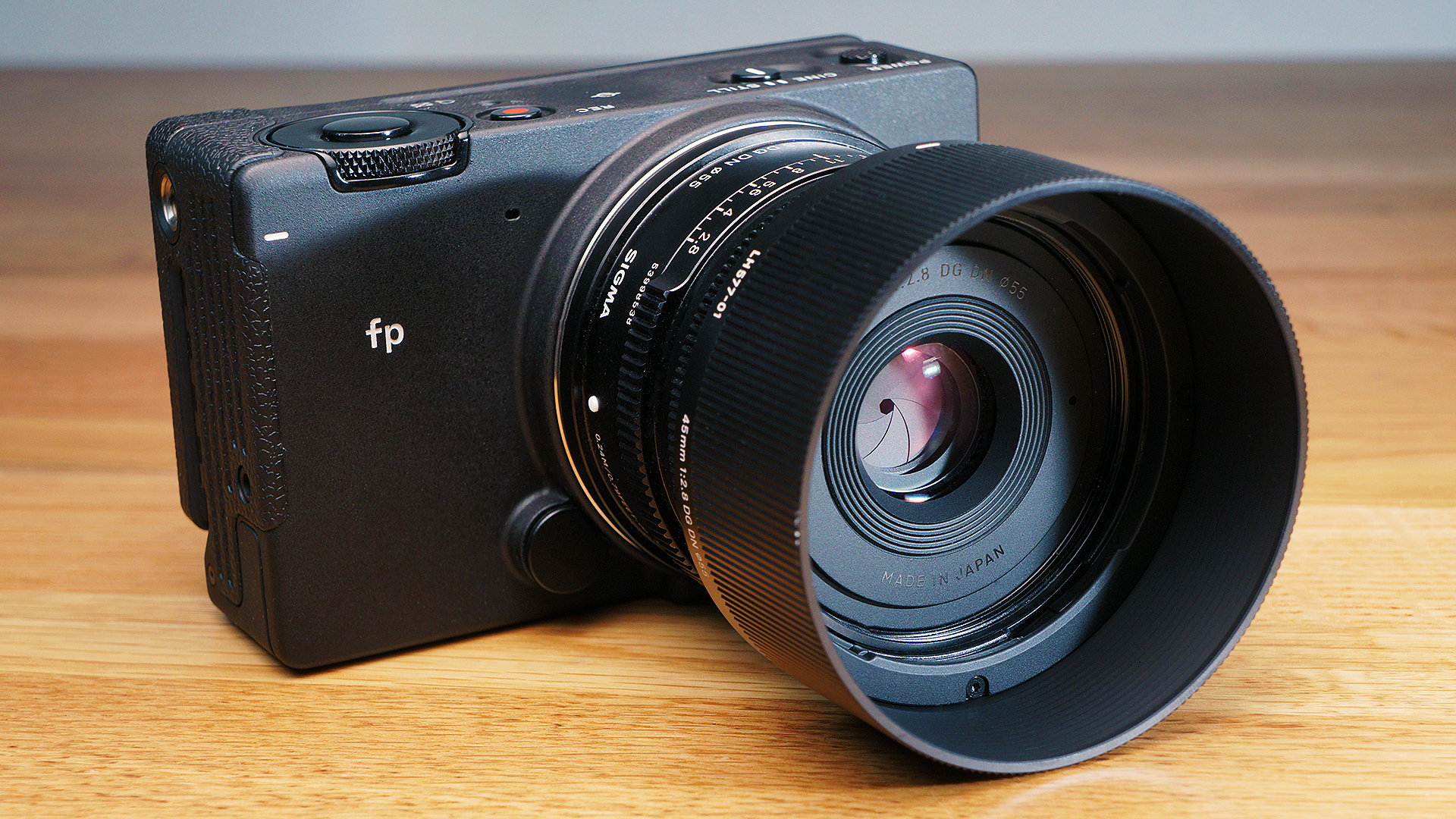 With the recent release of the long awaited firmware version 2.0 has the Sigma fp become the tool every director should have in their bag? In this review we’ll look at what the fp is offering and how it performs.

The fp is an interesting camera, small in stature but with a full frame 35mm sensor.At a price of  £1799 (body only) this L mount camera is not without competitors but it also has some unique selling points.

Initial impressions are good, it’s very solid - not crowded with buttons and switches but what it has are both well placed and positive in their action. It’s also a weather sealed design.

Coming from a Sony a7III there are a few oddities, the focus throw on the lens is reversed - having to turn the focus ring anti-clockwise for close manual focus threw me at first. The position of my right hand on the grip also felt odd, I would definitely prefer an enlarged right hand side to the body. Sigma offer the HG-11 (£59.99) hand grip, and it is a must have in my opinion especially if using larger lenses than the 45mm I tested.

Some sacrifices have been made for the sake of size as a result the LCD is fixed and there is no viewfinder. However on the positive side the copious amount of venting around the screen meant that I had no issues with the camera overheating, even when recording UHD to an SD card. The other thing that should be noted is that the fp is not limited to a single record duration of 30 minutes, unlike some other cameras competing in this arena.

The LCD is a touch screen although it’s limited in scope, being utilised to change focus points, zoom in using a double tap and draw masks in cinemagraph mode. There’s no way to use it when navigating the menu system, which whilst not as complex as that in the Sony cameras, can be frustrating at times. The autofocus uses contrast detection only and as a result is slower than current phase detection systems. Although it does have face and eye detection options which worked well, however in low light it can falter.

Initially I was a little disappointed that there appeared to be no hot shoe; although maybe not the key demographic for this camera an option to add flashes or remote triggering would have been an omission. However due to the incredibly compact nature of this camera a hot shoe adaptor is included in the box, attaching via pogo pins to the pads under the larger of the 3 rubber flaps on the side of the camera. This adapter also helps protect the USB C socket whilst an external SSD is in use. 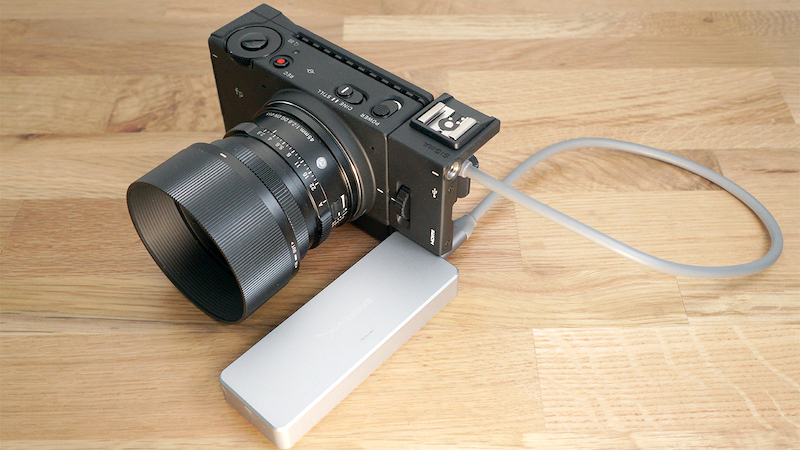 The Sigma fp hooked up to an external SSD.

There are a lot of choices - it can record internally on SD card or externally to an SSD via USB-C. For my 12bit Cinema DNG testing I used an external caddy with a 1TB NVME drive and it worked well.

With internal SD card recording you are limited to 8-bit. For Cinema DNG at UHD at 23.98 or 25fps and you’ll need an SD card capable of supporting 1670Mb/s.  If you want to move to higher frame rates you’ll need to revert to .mov recording. When shooting in UHD .mov files are recorded at  between 120 and 440Mb/s between 60 to 440Mb/s for HD, depending on the frame rate.

Some welcome options have been added when recording Cinema DNG. It’s now possible to play back Cinema DNG material in-camera and capture stills whist shooting video. As for battery life, I managed to achieve between 55 and 90 minutes, this was dependent on record settings - the best case scenario was when shooting HD .mov files to SD card, and the worst? - external recording 12bit Cinema DNG. 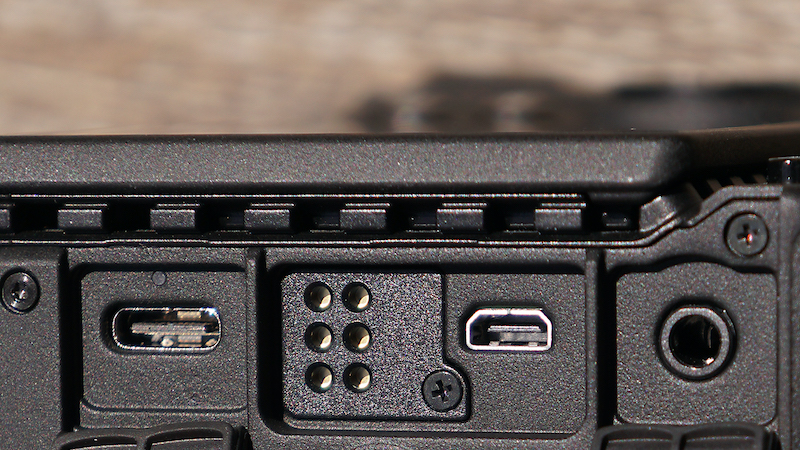 What is slightly surprising is that there are no wireless control or monitoring options as there is no built in Wifi or Bluetooth. Although - as has proved popular with recent lockdown conditions - it can easily be used as a Webcam since no software or drivers are needed. When testing using OBS or Skype on Windows 10 it worked well but I did need to reconnect after the initial Windows auto install process. For tethered use Sigma have made an SDK available for future camera control.

In the next part we talk about the latest improvements to the fp and how the camera might work for you in production.