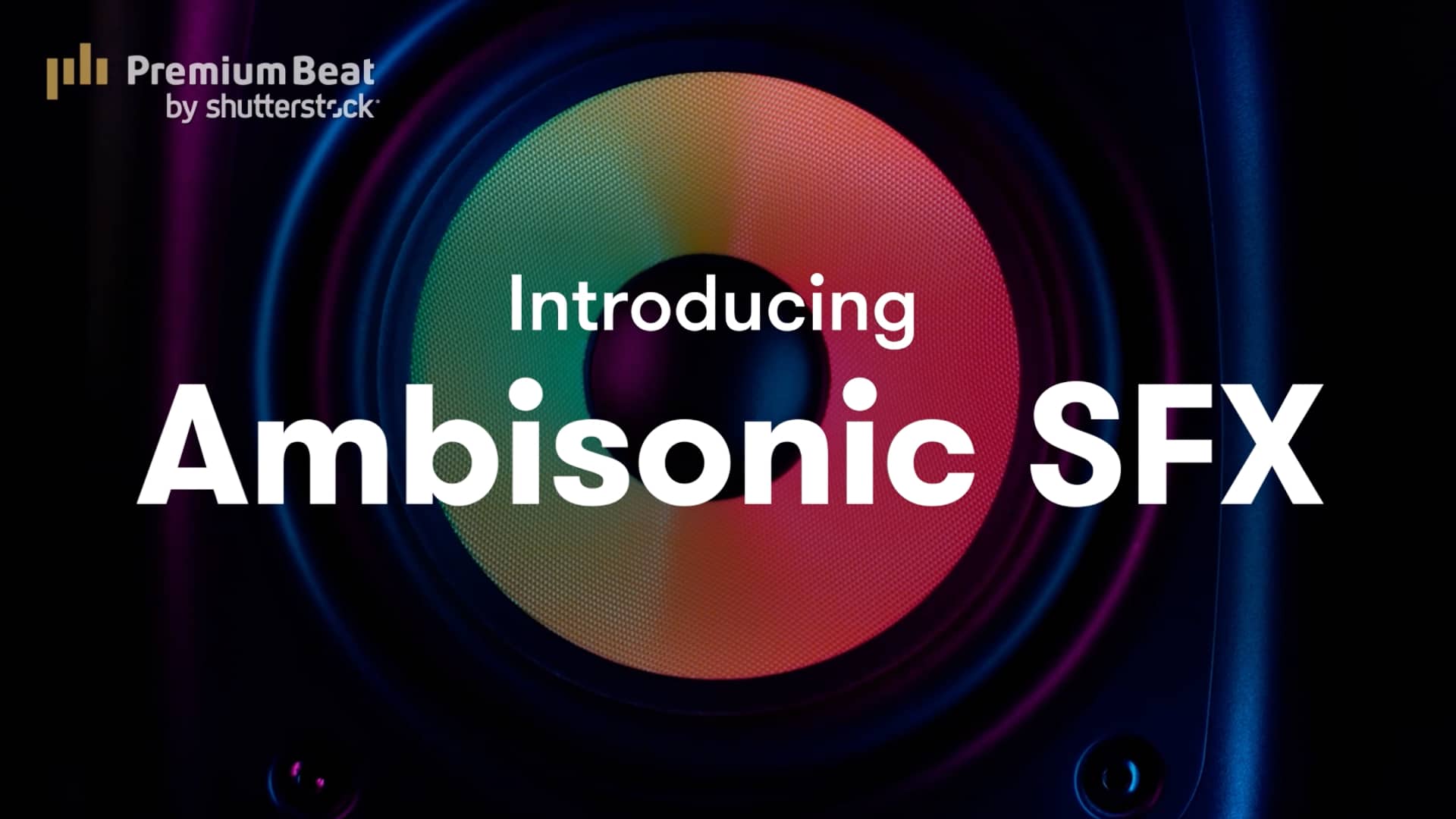 New 3D sound effects on Shutterstock’s music licensing platform, PremiumBeat, are the first of their kind.

It’s bad enough that audio is often overlooked by many in standard media production, but amidst the hype and the hoopla surrounding all things metaverse it’s perhaps being even more discounted than usual. This is a significant error by a surprising amount of people who should know better, as audio is going to play a huge role in directing attention in virtual spaces.

Shutterstock is already across this and is launching what it reckons are the first of their kind 3D sound effects on its music licensing platform, PremiumBeat. The assets have been designed to be future proof, and have been built and captured natively.

“Typically, sound effects (SFX) are single-stereo, but with the new ‘metaverse-ready’ 3-dimensional SFX, you can almost picture them as visual assets, perfect for systems where the sound works natively,” says the company.

The library will be built out to contain 16,000 unique assets with three different versions per sound to ensure each audience is captured. Each sound will be available as: first order ambisonic; 5.1 TV/linear film and TV; and finally stereo.

Premium Beats can be found here. License options start at $5 per sound.