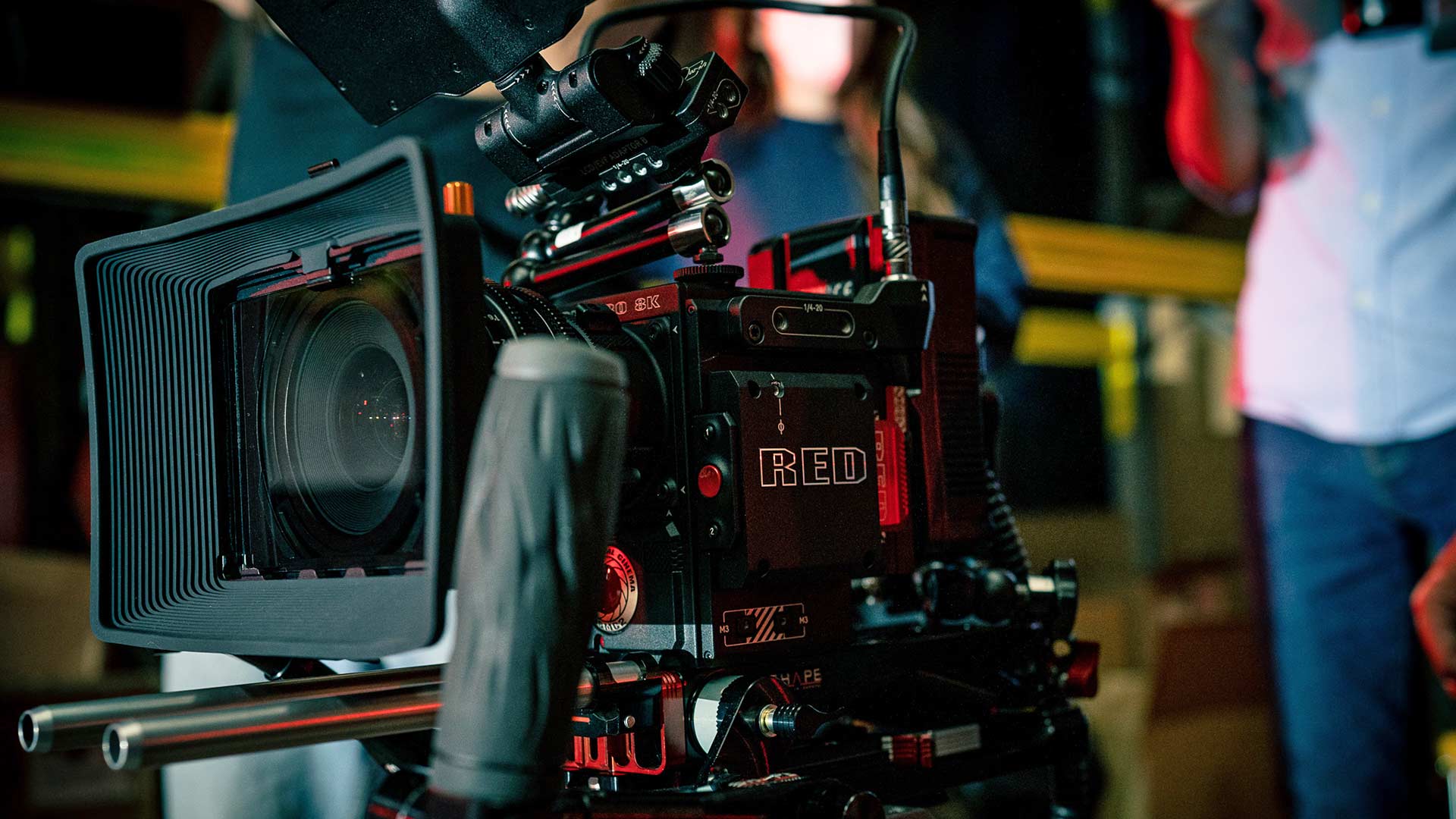 The majority of cameras tests we generally see are highly technical in nature. But we rarely see tests that truly look at the practicality and real-world considerations for different cameras. Here's a camera comparison with a difference, the "The Four Eighths Project: Escape Room".

The internet is full of camera comparisons. Seemingly every minute, a new comparison video is uploaded to YouTube extolling the virtues, or otherwise, of the latest camera kit versus its nearest rival. But there's one type of test that rarely sees the light of day, and that's one where a manufacturer's own equipment is put up against itself.

It's this very idea that distribution company, Global Distribution, decided to test out by filming a short action film using different RED cameras to see how they compared in real-world use. 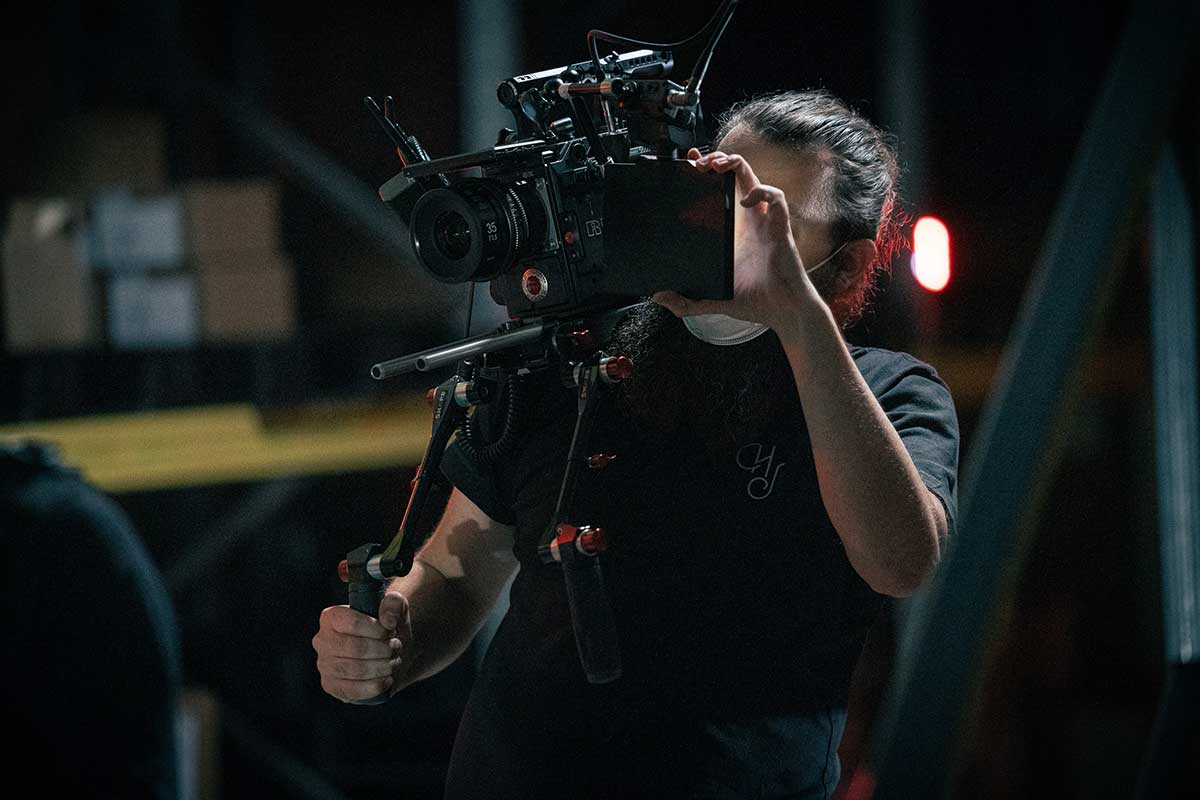 All of the cameras surprised the filmmakers with their versatility. Image: Global Distribution.

The idea here wasn't to see which camera was "best", but to find out the practical differences and how that might affect any decision on which camera to use by a DP or filmmaker.

Dominic Danson, from Global Distribution, told us, "I do little short films every other year for fun, and I watch a lot of YouTube channels for comparison sites and tutorials. I noticed a lot of content comparing one brand with another, but not so much stuff out there that stacks one camera made by one brand next to another and says, this is how you would use it; this is how it would work, this is what workflow would be. So I thought that that might be an interesting thing for us to do."

He decided that the best way to carry out such a test wouldn't be to shoot colour charts or dynamic range tests, requiring highly controlled lab conditions to perform reliably but to make a short film.

"So we went to RED and said that we want to do this. Are you up for it? They said, 'yes, that sounds great!' We then went to LaCie and said, 'look, we're doing this thing with RED,' and we need some storage. We wanted a storage company involved to showcase the full workflow for it, and they also said yes."

The collection of short films that you can see in the video at the end of this article are the result of this collaboration. The film used the three RED bodies, the KOMODO, the DSMC2 MONSTRO 8K, and the RED RANGER GEMINI 5K, and filming took place over one day. 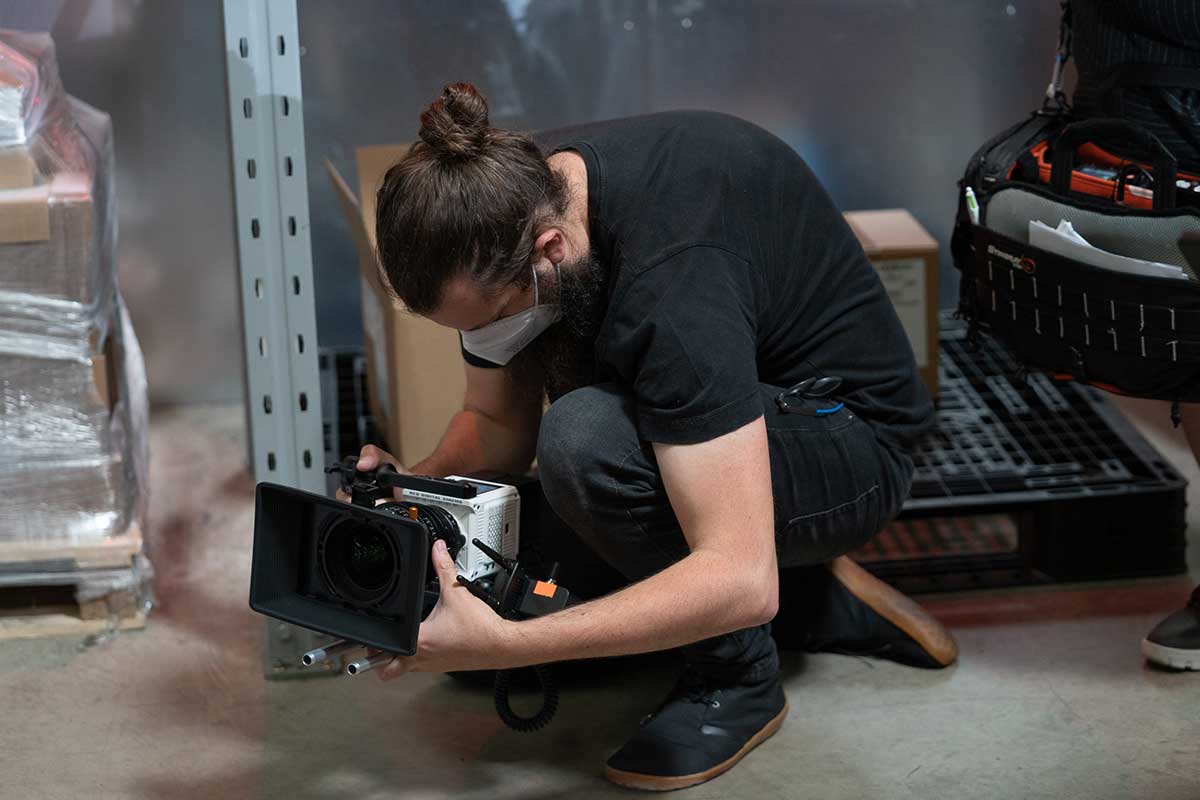 Practically, both Dominic and DP, Jake Davies, were impressed with how versatile all of the RED bodies were, despite their differences in size.

"Jake told me how well balanced the Ranger is. It's actually really nice to have on your shoulder. I was quite impressed to find that they were all as versatile as each other. But where they really differ is how we would use them. With the KOMODO, you can just pick it up and go, 'Oh, I want to do this thing over here. Can we just try that?' And it gives you this more involved, immersive feel to it. With the RANGER, because it's a little bit bigger, I mean, it's not huge, but because it's a little bit bigger, it took a tiny bit more standing back from the action, and possibly slightly more planning, but not as much as I was expecting. When we were doing the pre-production for the project, I was expecting the KOMODO to be entirely hand-held, involved in the action, and the RANGER to be fully on a tripod and the DSMC2 somewhere in the middle.

I was really pleasantly surprised because we went rig mounted, a shoulder mount for the MONSTRO DSMC2, and the RANGER for most of the shoot. And we went entirely hand-held with the KOMODO for most of the shoot, and they all have the same couple of shots on a tripod, which you can see in the film. You can see which bits we put on the tripod. I think there were only two shots, and the rest of it is mobile on the go. So I was really impressed with how fast you can use them and how quickly you could adapt all of them and adapt to them yourself." 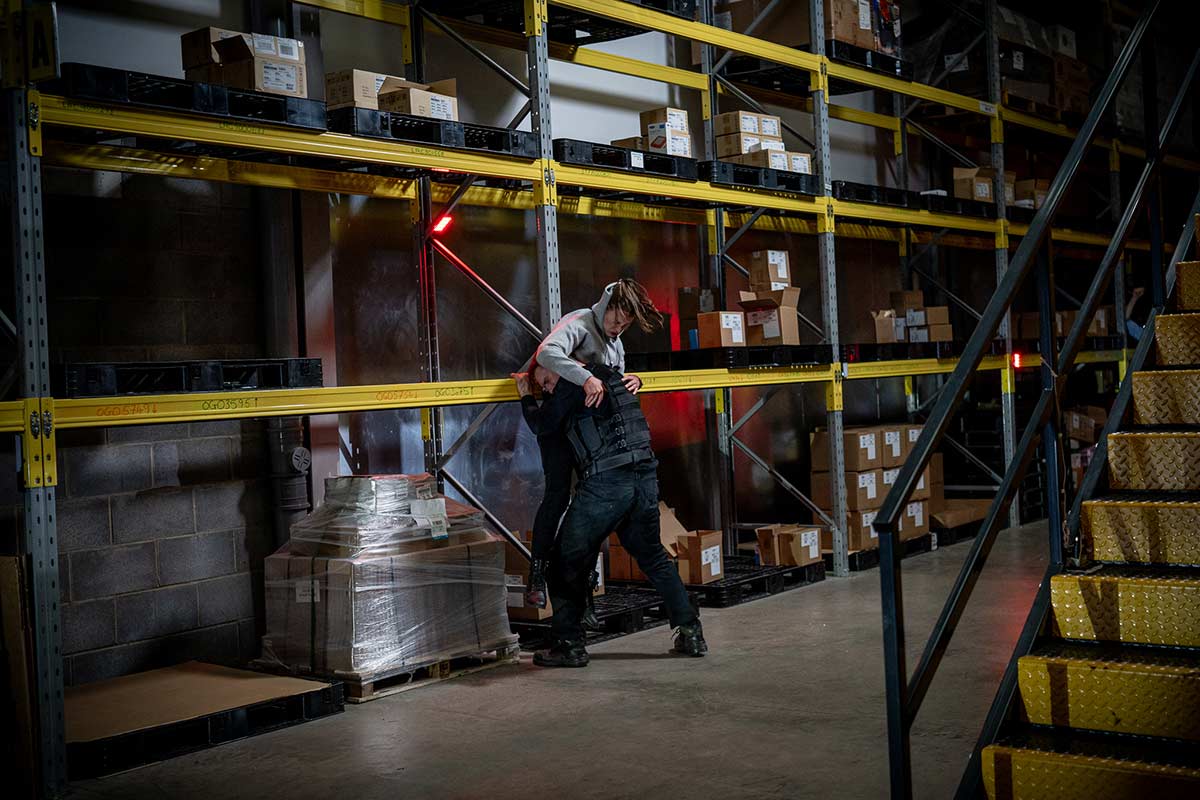 The actors in "Escape Room" during the film's fight sequence. Image: Global Distribution.

When you watch the films, it is apparent that each camera's sequence was filmed at a different time of day. However, Dominic felt that this highlights again how each of the cameras can be used to take advantage of their strengths.

"I thought that (time of day) didn't matter so much. Plus, with the sensors we were using, it kind of played to where they're being pitched. This isn't to say that something like the KOMODO won't shoot in low light. It absolutely will, and it will do it really, really well. But we thought, well, you're probably going to use the KOMODO in a bit more of an action run and gun kind of style. So shooting with that during the day is fine. The MONSTRO has got incredible dynamic range, and the GEMINI can see in the dark."

In summary, these tests are designed to help filmmakers in their decision making.

Dominic went on to say, "It's saying, well, if if you can plan your entire shoot, what camera are you going to go for? What are the available options? If you're an indie filmmaker or an owner-operator, say, and you're looking to buy a camera, it's a similar kind of thing. You might not have access to footage from a real-world type of shoot scenario.

Each of the films can be viewed below, but we highly recommend visiting the Global Distribution YouTube channel where you can view the complete series, as well as keeping up with future updates.