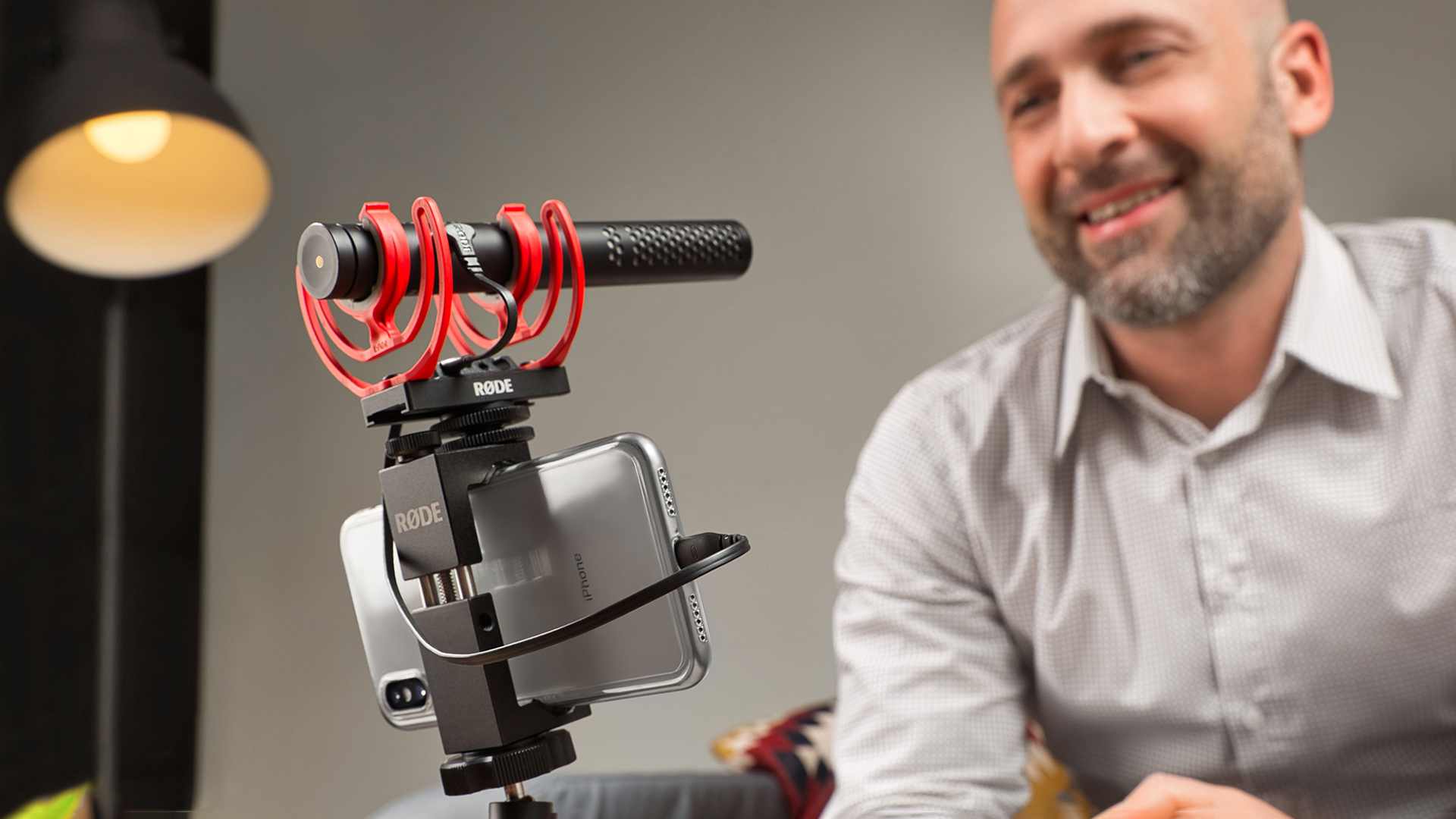 Okay, okay, we know already, you want Apple to ditch the lightning connector and move to USB-C. But the fact of the matter is that Apple smartphones, whether you like it or not, still use the Lightning connector. And that causes an issue if you want to use certain mic systems with it.

RØDE’s VideoMic NTG has become somewhat of a standard for vloggers the world over. Spot someone shooting a selfie video with a mirrorless camera and it’s likely that, other than a Wireless GO, the VideoMic NTG will be sat atop the camera.

However as we all know by now, phones are also a very ubiquitous vlogging tool, but getting good sound into them isn’t always the easiest of things. There are options out there of course, but it might be nice to be able to use the mic that you already own rather than having to buy a new one.

Enter the SC15 from RØDE. The model designation makes it sound like some sort of sophisticated new interface. The truth is that it is a slightly less sexy sounding 300mm cable that connects the now officially MFI-certified USB-C based NTG mic directly to the Lightning connector of any Apple iPhone. 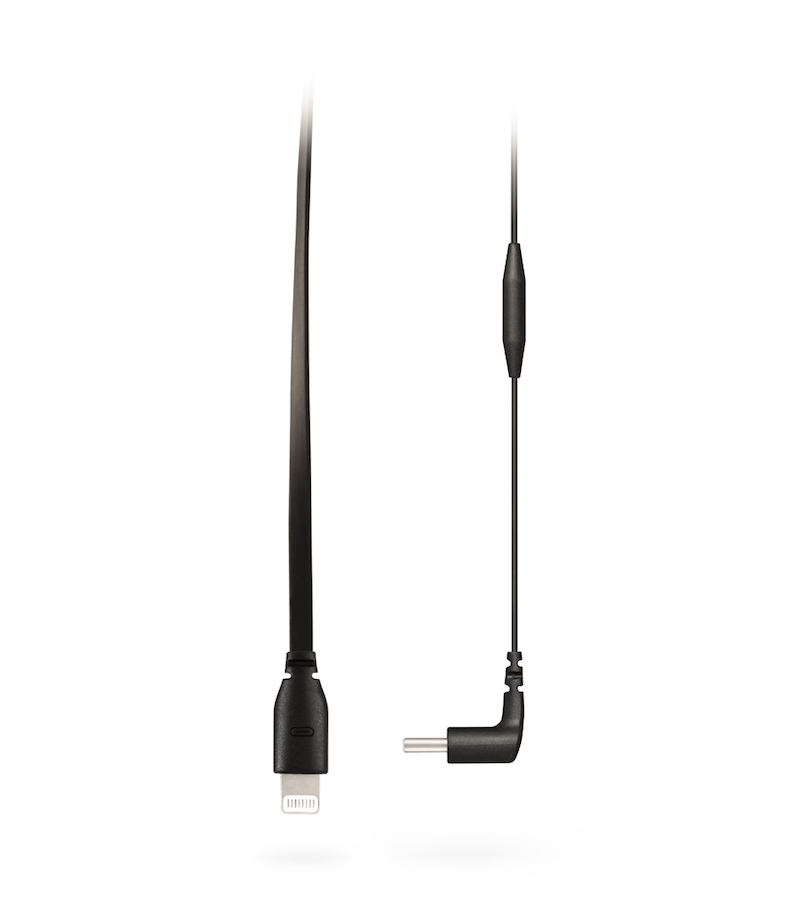 The full capabilities of the mic can be utilised when using the phone, including headphone monitoring, two way transmission for making video calls, access to the safety channel, which records an additional audio track at -20dB, and high quality 24-bit/48kHz digital audio conversion. Existing VideoMic NTG owners will need to update their mic’s firmware before using it with the new cable system.

So although this might not be the most ground breaking announcement you’ve ever seen, it is useful, and as anyone reading this knows, it is usually the small things that matter.

Find out more about the RØDE VideoMic NTG on the official website.