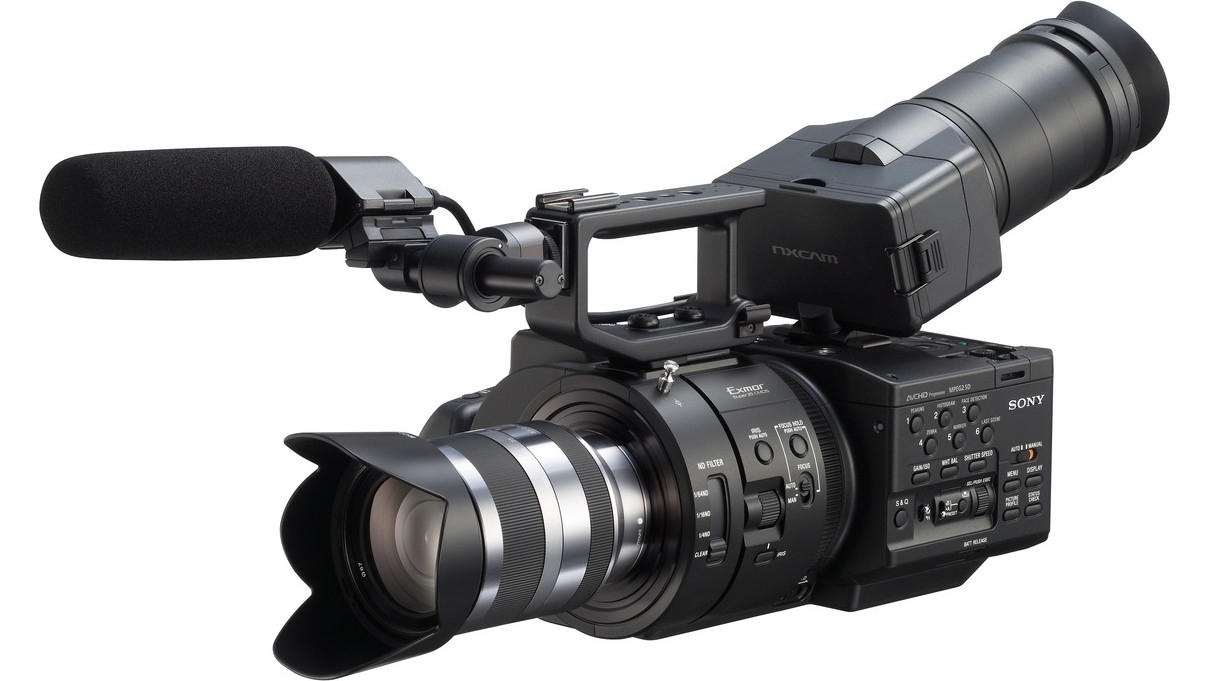 Billed by Sony as a "Full-HD Super Slow Motion camcorder", the FS700 captures video at 120 or 240 FPS in 8 or 16 second bursts. Very high quality slow motion is an increasingly popular effect in modern productions, which almost guarantees sales for this camera. Curiously, Sony leaves it until the last sentence of their press release to reveal that that they are "… planning a future firmware upgrade that will enable the NEX-FS700 to output 4K bit-stream data over 3F HS-SDI when used with an optional Sony 4K decoder".

While it's clear from this statement that the camera will be able to output 4K, it raises more questions than it answers.

The FS700 will also pose a challenge for third-party external recorders, because few if any of them will be able to cope with recording at higher than 30fps, or at 4K resolution. High frame rates and 4K both demand recording devices capable of many times the bandwidth required for "mere" HD at 30 FPS.

We'll be testing one of these as soon as we can get our hands on one.