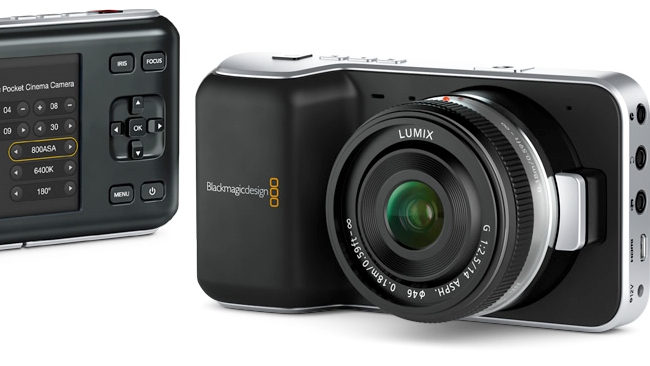 There's so much interest in the Blackmagic Pocket Cinema Camera, and so little footage available from it, that when some does appear, it is news

Here's some everyday footage, again from John Brawley, and it's basically some guys sitting round a table and a beach, all handheld. It's easy to be critical about this but remember that since John has a pre-production camera, he's probably under a pretty strict nondisclosure agreement and is probably not allowed to post footage that would lead to more critical appraisal. This may well be because there are last minute optimisations that are being done to the camera.

But at least we do get a good impression of how the camera performs in low-light. These images certainly don't look like video, and even though it's hard to make any kind of objective assessment from these clips, they certainly make us scratch our heads, blink several times, and ask ourselves "how can pictures like these possibly come from a camera that's less than $1000?