Modern stabilisation is a miracle technology inside your camera [sponsored] 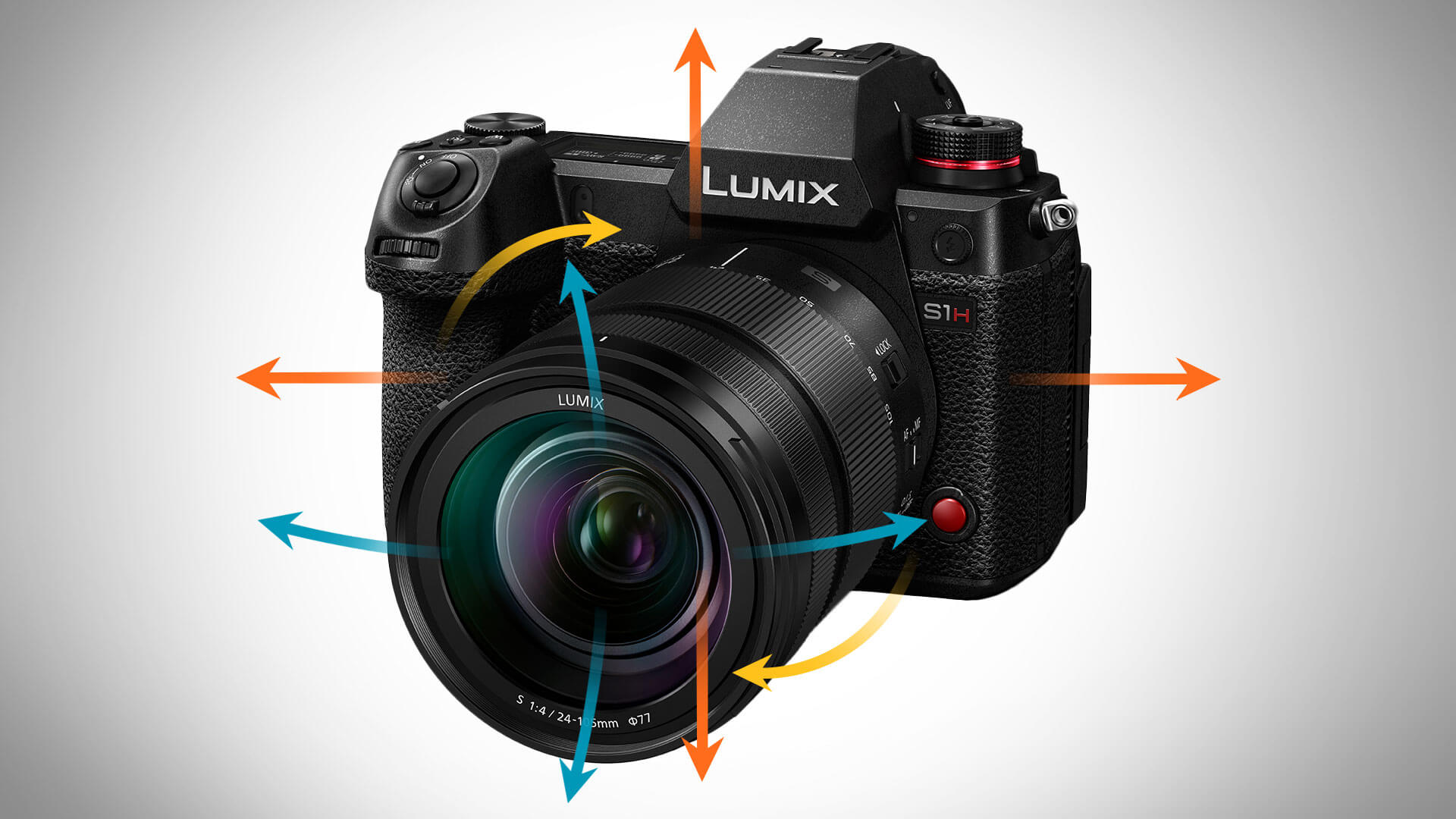 If you ask anyone what stands out to them as a difference between badly shot video and well shot video, the stability of the image will figure highly on their list of traits. Nobody likes to watch video that induces motion sickness through instability. Whilst the gritty hand held camera work seen in major motion pictures like The Bourne Identity has its place, most people would agree that steady images are by far the easiest on the eyes.

Cinematographers and camera operators have historically gone to great lengths to achieve stable images, particularly while the camera is moving. We’ve gone from dolly rigs on rails, through to Steadicam, and nowadays motorised gimbals are hugely popular. But each of these stabilisation systems has its drawbacks. For a start they are often bulky and heavy. But they also often take a lot of time and skill to master. But what if you wanted to move quickly, or you are placed in a scenario where you simply have to get the shot at a moments notice? For those situations you have two choices; get the shot unstabilised, or use the camera's own in-built stabilisation system. 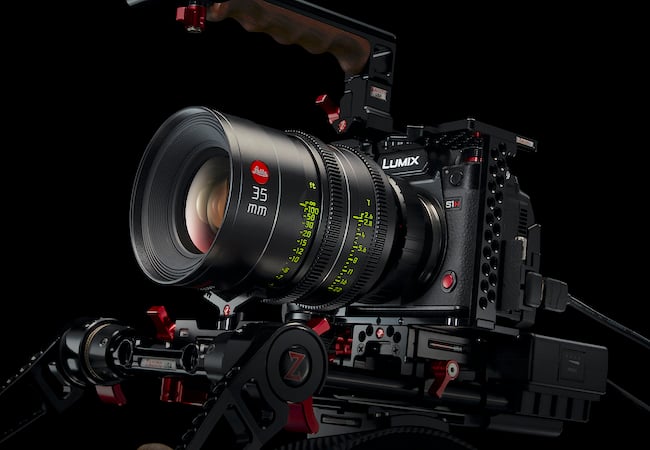 Not so very long ago optical image stabilisation in video was a comparatively simplistic affair compared to today. Legacy cameras tended to use either very primitive electronic stabilisation, or rudimentary optical systems. But what was once, at best a basic three-axis system, has now developed into highly sophisticated five-axis assemblies that can produce almost gimbal like stability in-camera. It’s an incredible development, and things are only getting better.

These latest systems are made possible by utilising both the stabilisation systems that are built into lenses and the in-body system built into modern cameras such as the Panasonic S series cameras, which feature Panasonic’s 5-axis Dual I.S. 2 system. This is the latest iteration of an already highly regarded system.

Traditional three-axis stabilisation only compensates for yaw, pitch, and roll. This can give a good result in the right circumstances, but it is limited in that it can only handle rotational movement of the camera. These are very important movements to compensate for, but correcting for them only gets you so far in achieving a truly stable image. As anyone who has used a gimbal or a Steadicam knows, one of the most difficult motions to compensate for are on the horizontal and vertical slide planes. A five-axis stabilisation system on the other hand can correct for these vertical and horizontal shifts by physically moving the sensor itself, which is suspended in a magnetic field. This might sound like a small addition to make, but in practice it makes for an absolutely huge increase in overall performance and the resultant image stability. 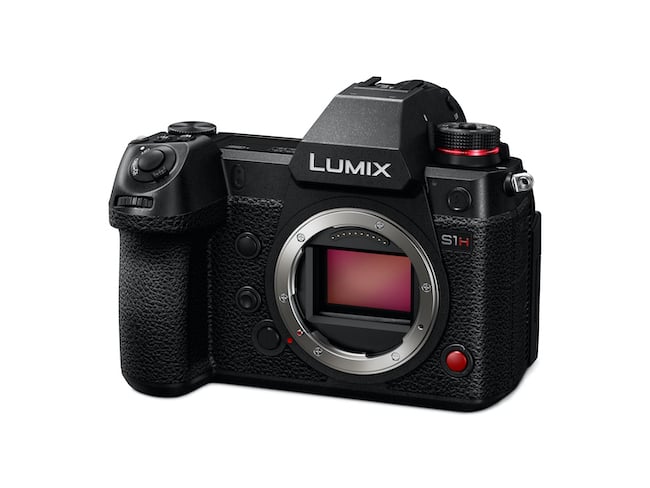 The processing abilities of cameras has also increased hugely over time, allowing for a greater number of movement types to be both detected and compensated for. For example cameras can now tell the difference between low frequency and higher frequency movements and vibrations. These improvements have meant that when it comes to stills photography it is now possible to use far slower shutter speeds in low light, and yet still achieve a perfectly sharp picture, free from motion blur. The Panasonic S series cameras, which feature the advanced Dual I.S. 2 system, are able to compensate for up to 6.5 stops difference in shutter speed compared to a camera that does not have this function. This is quite staggering in itself, but when it comes to video, that’s when things become really interesting.

A hybrid stabilisation system takes the already incredibly stable platform that the optical one creates, and then electronically crops and reframes the image in realtime for even further stability. The effect of using this cannot be understated. By turning on electronic stabilisation in addition to the optical systems it is possible to achieve a handheld shot that is as every bit as stable as one that is mounted on a tripod.

How many times have you needed to get a shot quickly but don’t have the time to grab your tripod and get everything set up? Using a hybrid stabilisation system like this can ensure that you get the shot you need and the kind of absolute rock steadiness that your audience has come to expect in a professionally shot video. Nobody will know from looking at the footage that you hadn’t used a tripod, it's that good!

Photographers and videographers are placing more importance than ever before on the performance of a camera's built-in stabilisation system. The Panasonic S series offers some of the most sophisticated systems of this type possible, allowing you to get the shot where others may fail.