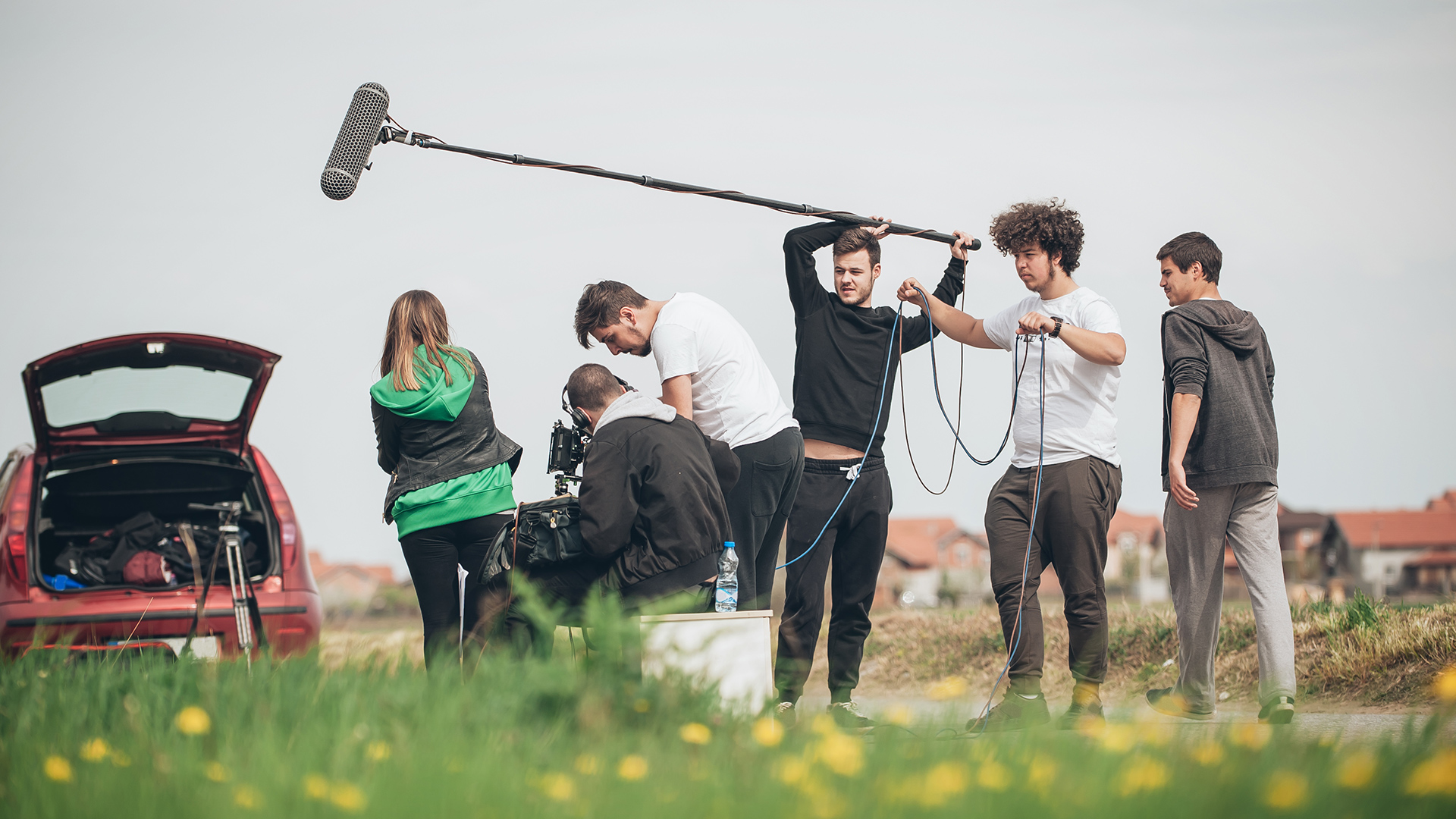 Low budget filmmaking can be a wild west of working standards. Is there ever an excuse for over work and under pay on a shoot?

For anyone who’s ever worked on a poorly-organised, micro-budget film shoot, this article will hopefully provide some catharsis. For anyone who’s ever organised one, any feelings of guilt provoked by the things I'm going to discuss are, sadly, unavoidable. Most importantly, if you’re someone who’s planning a weekend’s short filmmaking on a pocket money budget, this one is for you.

But what I'm not going to do is spend several hundred words griping about money and working hours. It’s as important, anyway, to inform a beginner crew as to what conditions are normal, as it is to lambast producers for not providing those conditions. It’s not as if the average micro-budget producer wants to do everything on a shoestring, although the sad reality is that the ambition of bigger shows tends to scale with the budget, and even the nine-figure event movies generally involve a few late nights. The difference is that on those shows the overtime tends to be properly compensated.

Keeping a sense of purpose

When it isn’t properly compensated, which is sometimes OK and will continue to happen regardless of what anyone thinks of it, what is mainly needed is two things: proper organisation and a sense of purpose.

If the purpose is “filmmaking is fun”, that’s fine. But by hour twelve of day six, this supposition tends to break down rather, but there is nothing intrinsically wrong with the screen equivalent of amateur dramatics (there is, to be clear, quite a lot wrong with six-day weeks of twelve-hour days, but we’ll deal with that later.)

If the purpose is “we’re learning how to do it, or how to do it better”, that’s great. This purpose can, with care, be combined with either of the others.

If the purpose is “I'm going to be the next Tarantino”, that’s sadly likely to attract more suspicion than either of the other two. It relies on by far the most outrageous run of good fortune as well as skill, application, hard work and all the other things that successful filmmaking demands from everyone.

Inexperienced producers (and everyone is inexperienced at some point) often lack the training to even recognise why these distinctions are important, which is why i've given them here. Inexperienced producer-director-writer-editors are particularly likely to suffer from a deplorable excess of enthusiasm, which can lead to catastrophic overselling of productions that may struggle to achieve “fun”, yet are described as “next Tarantino”. This is overselling in its purest form. While producers are probably quite right to feel that this sort of spin is expected and required in certain parts of the film industry (probably the parts that deal with sales), it’s best kept away from the crew. At least some of them, having been in the industry more than a week, will smell it from a mile away.

The reason this is important in late 2019, and the reason it’s been important for a few years is that the very lowest rungs of filmmaking provide much of the training required to create a new crew. That’s a factor which has been thrown into sharp relief by the sudden, sharp increase in production that’s been going on in places like London. Not everyone working on a recent graduate’s vanity project is going on to Netflix shows. Inevitably, most won’t. But some will and in an industry with practically no widely-recognised standard training pathway, pocket money productions continue to have an important purpose.

And yes, finally, to indulge in a little griping, there are some basic standards to which we must all adhere. Many jurisdictions have limits on working time, though many also give workers the option to opt-out of those limits, which is sadly normal in the film industry. What we can’t opt-out of is a legal and moral responsibility to people’s safety which can be greatly risked by, for instance, driving tired. People have been killed and severely injured. Many jurisdictions also impose a national minimum wage which generally cannot be opted-out of, although film production work infringes those rules with depressing regularity. Even on upscale productions, very junior members of a crew are at risk of being illegally underpaid while driving tired, in a personal vehicle that is possibly uninsured when used for work. This is no way to run what should at least strive to be a professional operation.

But yes, on the very lowest budgets, people will tolerate working at the limits of both moral and legal requirements. Sometimes they are not very smart to do that, but the message to producers in what’s often called the wild west is clear: if we’re going to do that, we are at least owed a frank and unvarnished description of the prospects for the production. Most crew will recognise this, value the candour, and you will get a more contented, more creative, better group of people as a result, which is what we’re trying to achieve in the first place.