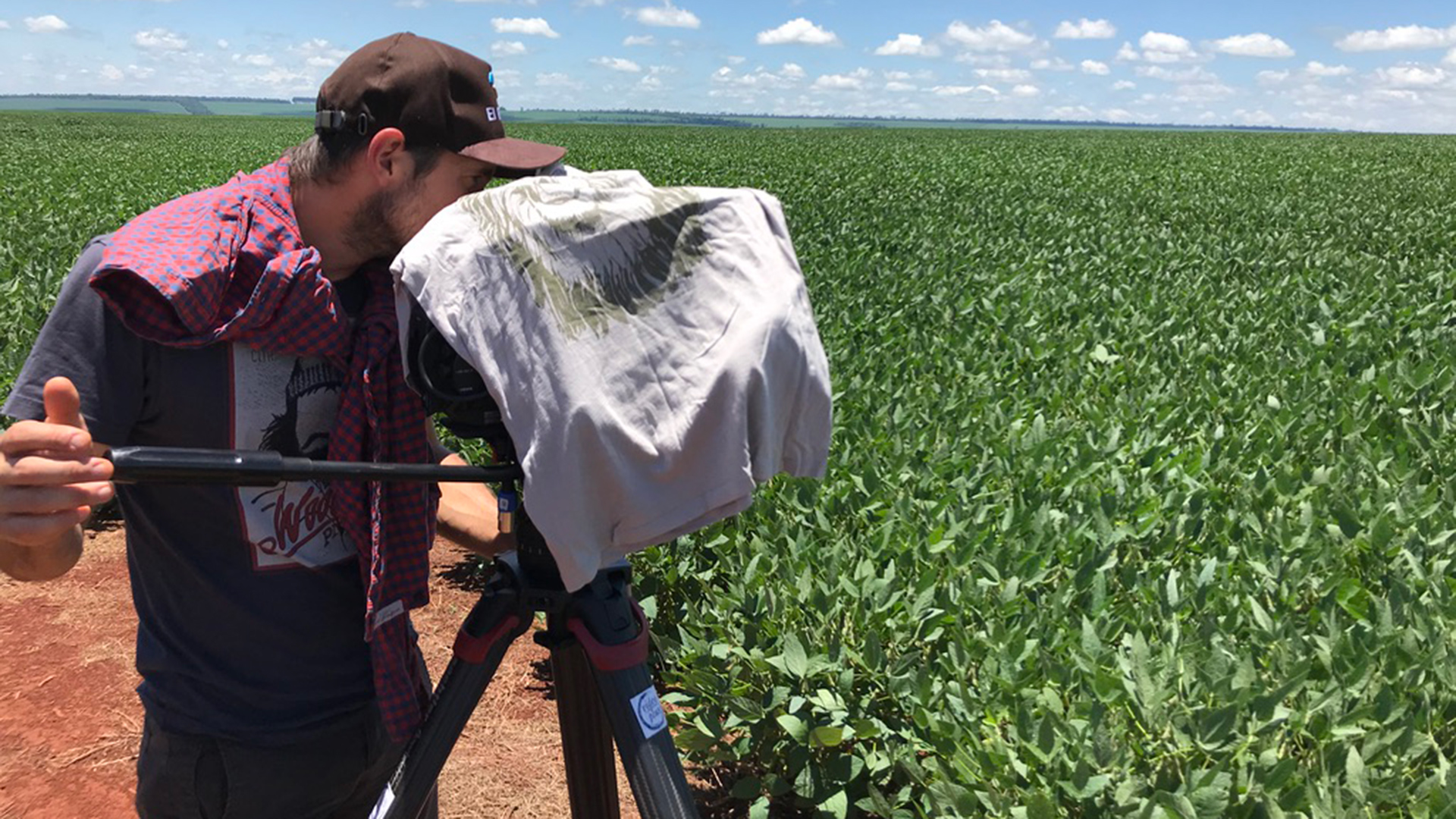 As we move away from scheduled broadcast TV to on-demand programmes, it is harder to find audiences for the challenging and sometimes distressing material at the core of news and current affairs. Although we are seeing more and more independent filmmakers making programmes to be distributed on the internet, the job is becoming increasingly precarious.

I discussed these issues with the three finalists of the Sony Impact section of the Rory Peck Awards. These awards honour those who make long-form current affairs programmes. The winners this year were Martin Boudot and Mathias Denizo from France, for their film ‘Paraguay: Poisoned Fields’, commissioned by France 5, which investigated how soy plantations, a key part of Paraguay’s economy, are using deadly amounts of toxic chemicals. The local community was very aware of the damage being done, particularly to their children, but it took the scientific evidence this film uncovered to trigger a national debate.

The two other finalists were UK-based Argentinian Rodrigo Vázquez and Matthew Cassel from the USA. Rodrigo, who previously won the Rory Peck News Features award back in 2003, made ‘Frontline Nicaragua’ for Al Jazeera English. Ortega’s Sandinista regime, collaborating with their former political opponents, reacted against widespread political protests by killing hundreds and exiling or detaining thousands more. Rodrigo was so outraged he just had to go. He went undercover, ostensibly making a film in support of the regime but actually producing a different film entirely.

Matthew Cassel produced The Missing for NBC/Telemundo. He was concerned that the subject of immigration, increasingly the key issue of our time and one which will be exacerbated by climate change as well as ongoing political conflicts. Matthew’s approach was to concentrate on those migrants who didn’t make it and the effect of the loss on their families, documenting the stories of five different people across three continents.

All these filmmakers were telling stories that those with political and economic power don’t want you to hear. 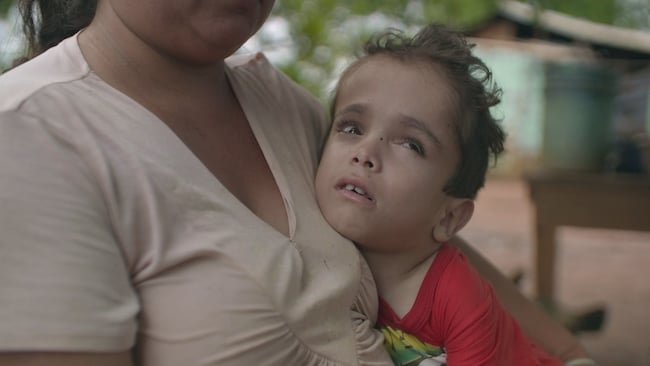 A still from Paraguay: Poisoned Fields by Martin Boudot and Mathias Denizo

You can say what you like, but will anybody listen?

The problem today for investigative journalism, or any programme that challenges existing power structures, is not so much freedom of speech but the freedom to hear. You can say what you like, but will anybody listen?

As in other forms of media, it is easier than ever to produce and distribute what you make, but with fragmented audiences, the big brands and the big names tend to dominate. With internet-based content, there are additional problems in that algorithms increasingly target programmes to those who share the opinions represented in those programmes; the echo chamber effect of liberals talking to liberals and conservatives talking to conservatives, thus reinforcing, rather than challenging peoples’ prejudices. 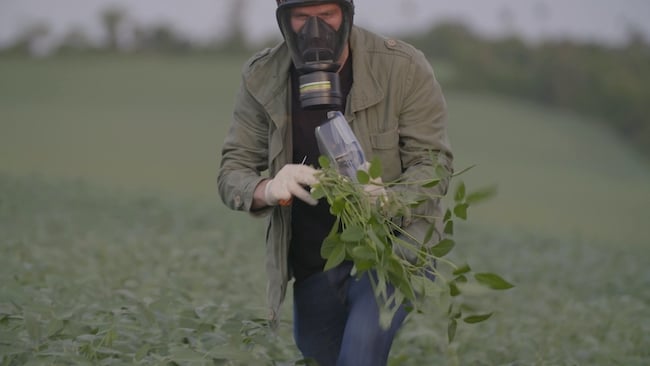 A still from Paraguay: Poisoned Fields by Martin Boudot and Mathias Denizo

Despite the ‘democratisation’ of the means of production, Rodrigo was concerned that actually fewer voices are being heard. Teaching part-time at UK’s National Film & Television School, he noticed that less and less working-class students can afford to be educated.

Matthew was insistent that current affairs programmes were taking hold online and dismissed as patronising the idea that young people have short attention spans and can only watch material for a few minutes. Statistics showed that more and more people are watching serious hour and half-hour documentaries on YouTube. He believed this is where the current affairs programmes of the future will be seen. But with fewer documentary makers working for TV, the job is becoming increasingly precarious.

Do streaming channels provide the answer?

Are the major streaming companies interested in funding large-scale, challenging documentaries? The answer is ‘yes’, but there can be problems here for investigative reporting. Companies like Netflix want to build catalogues of classic documentaries that can be relevant for up to 10 years; they are not interested in material that will age quickly. This means they tend to deal with investigations where the work has already been done, leaving little opportunity for revelations and breaking new stories.

All of the three finalists work with very small crews, sometimes individually, but they emphasised that there were real dangers for the truly independent. Broadcast organisations who commission may take much less care of independents than they would of their own staff – Rodrigo said he had been left stranded in one country, with his crew in jail, and the broadcaster, despite their international reputation, did little to support them. 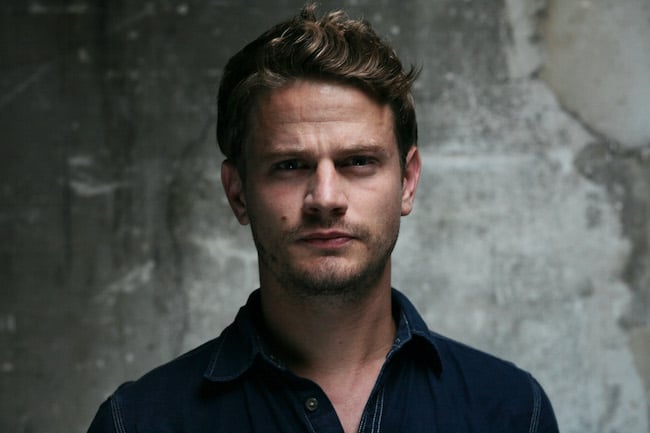 Martin said that in the course of making his programme he was sued by Monsanto for a million dollars – a legal action he could not possibly face without the support of the production company he was working through. Matthew said there was an additional problem for independents in that they could be suffocated by contracts – some commissioners demand ownership of every idea that emerges during the course of a shoot and this can create enormous problems for those who do not have access to teams of lawyers to inspect their contracts.

These are courageous filmmakers, telling stories that must be told. We need them more than ever. All credit to them and the support of the Rory Peck Trust.