This how one man pioneered movie sound as we know it 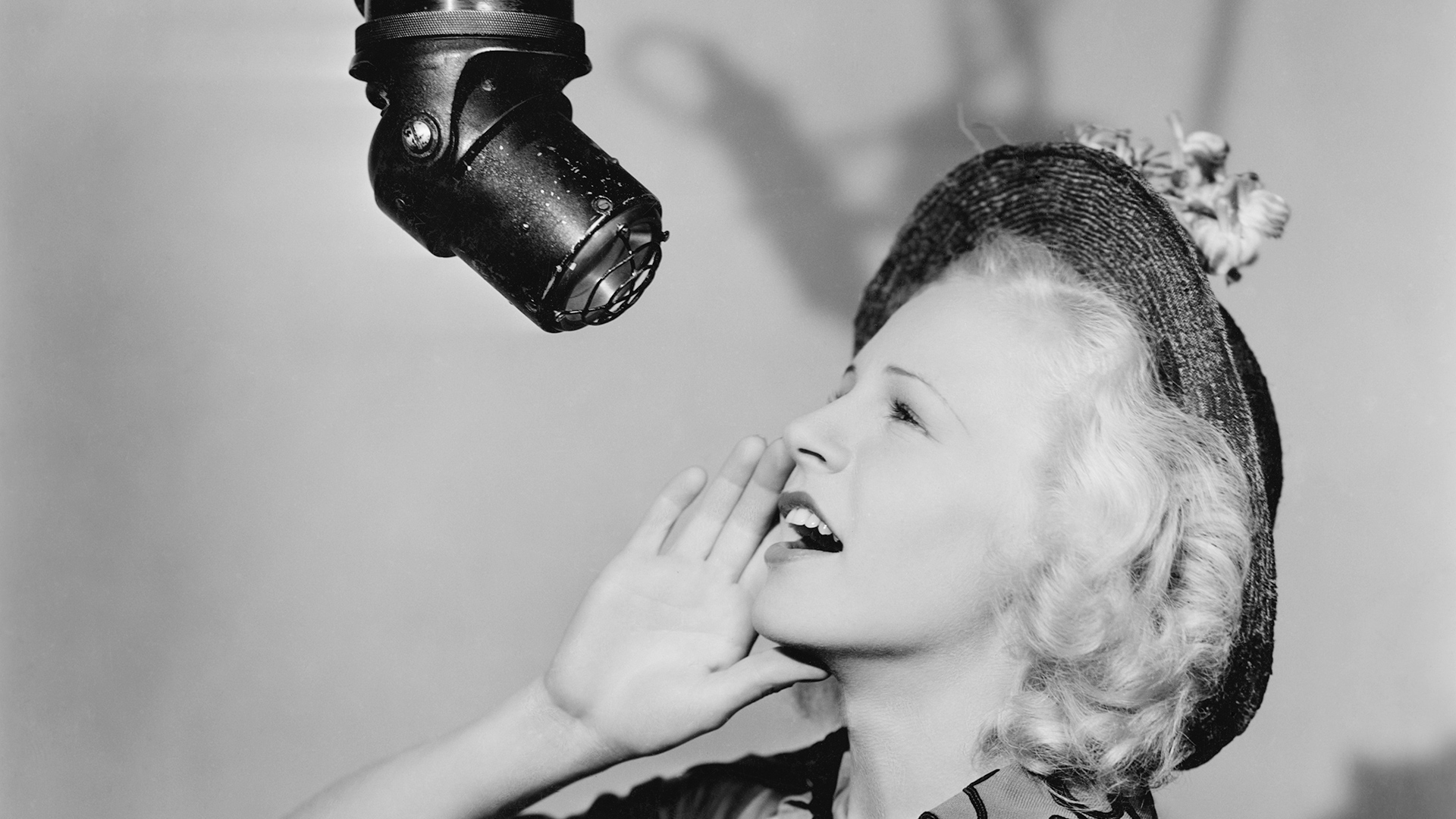 On October 6 1927, The Jazz Singer ended the silent film era. There had been films with synchronised sound before, but they’d all been shorts and a variety of technologies had been deployed. The Jazz Singer was the first feature-length with a fully synchronised soundtrack. It wasn’t as full of words as a modern talkie, but there were sequences with synchronised dialogue and singing, and the famous line “wait a minute, wait a minute, you ain’t seen nothin’ yet”, which had been Al Jolson’s catchphrase in live stage performances for years. The phrase had actually been featured in a sync-sound screen short a few years earlier, which rather dents The Jazz Singer’s sense of primacy, but it’s somehow reassuring to know that, as in modern practice, the big screen companies didn’t much care to risk feature production budgets on untried tech.

It’s worth recording the much-overlooked name of George Robert Groves, who had been an employee of Bell Labs involved in the development of synchronised sound for film. Groves became part of the famous Vitaphone Corporation in 1926 after Warner Bros. had bought the technology from Bell the year before. Groves was born in St. Helens, Lancashire, and worked for GEC building wireless equipment before applying for work in the United States and sailing for New York in 1923. He thought it’d be for two years. He was wrong.

Groves went on to enjoy a 46-year career at Warner, becoming their Director of Sound in 1957 and winning two Academy Awards – for Sayonara in 1957 and My Fair Lady in 1964. Not only was he instrumental in the very development of synchronised sound technology for film and not only did he become the first-ever production sound recordist by recording The Jazz Singer, he was also the first production sound mixer. The year before The Jazz Singer, in 1926, he developed multi-microphone techniques for orchestral recording and performed a live mix of the synchronised (though music, not dialogue) tracks recorded with the New York Philharmonic Orchestra for Don Juan. He was involved with early radio-microphones and is credited on over 30 productions nominated for Academy Awards in the sound department.

Vitaphone, of course, was a sound-on-disc format. Optical sound on film had already been tried, pre-Vitaphone, particularly on shorts with sync sound as early as 1923. Something broadly similar exists to this day, in the tenth-inch strip next to the picture on a 35mm film print. One early system, wonderfully called “Tri-Ergon”, was developed in Switzerland with the earliest paperwork dating to about 1923. It added a 7mm wide strip to the edge of a 35mm film print to carry the sound without intruding on the picture area.

One big problem with these early optical soundtracks was that they were variable density, not variable area. A variable density soundtrack records the varying audio waveform as varying transparency in the film. A variable area soundtrack actually images the audio waveform onto the film as a black silhouette, treated with a special developer to ensure that the black areas are as dense as possible while the white remains as clear as it can. There are a few advantages to this, not least the fact that a particle of dirt, which might create a pop or crackle as it goes through the sound reader, has a 50% chance of being in a black area on a variable area soundtrack, whereas it will always cause a click on a variable density one. That alone provides a huge reduction in crackle while being capable of stereo and backwards compatible with variable density mono tracks because the gap between the two waveforms lets through a variable amount of light.

Making optical soundtracks work as well as they eventually would was beyond 1920s technology. Pre-emphasis is one key trick - effectively, boosting high frequencies on recording then reducing them on playback and so reducing high-frequency noise. Still, at the time of The Jazz Singer, Vitaphone might very reasonably have concluded that sound-on-disc was the way to go. It wasn’t a new idea even then. Léon Gaumont put down patents on what he called Phonoscène in 1902. Phonoscène was an unusual system by modern standards in that it required actors on film to lip-sync to a pre-recorded audio track and was not used after 1917, but the idea of playing back a record in synchronisation with a film projector predated Groves’ work by some time.

The Vitaphone system itself was more or less single-handedly responsible for the 33⅓ revolutions per minute of a modern LP. Before that, 78rpm had been normal. Again, without modern electronics, the performance was mediocre; it would have been like listening to a movie soundtrack down a bad phone line, in mono, with plenty of click and crackle. The design was such that synchronisation worked by mechanically coupling the rotation of the platter to the projector mechanism, but the consequences of a skipped groove hardly bear thinking about - and there was no way to correct sync problems without stopping the show.

The Jazz Singer was a technological tour de force which defined an entire art form in a way that every film and TV technology company in the world would love to emulate. Sound on disc didn’t last, though. For most of the time that there actually was a widespread distribution of 35mm film prints, the only soundtrack was optical. We could point to DTS as something of a return to sound-on-disc after a brief break of 60 or so years when it debuted in 1993 on Jurassic Park. DTS puts a multichannel soundtrack on a CD-ROM disc (and yes, it is actually a CD-ROM, though good luck reading it with standard equipment) using compression techniques not entirely unlike MP3. Synchronising timecode sneaks onto the edge of the film between the optical analogue soundtrack and the picture itself.

Towards the end of widespread 35mm distribution, a film might have up to four soundtracks: the conventional variable area analogue optical track, Dolby Digital sound encoded between the sprocket holes, DTS timecode and Sony’s SDDS format outside the sprocket holes. The area around the sprocket holes will be handled and perhaps slightly damaged by the projector and is only useful for audio data because a certain amount of redundancy and error correction can be built into the system.

Now, of course, film soundtracks are just data in a file, and that’s made all sorts of useful things possible, from easy language switching to an audio description that goes only to headsets for people with sight problems. George Groves is all but forgotten. This man effectively developed modern cinema sound, but his memorial is limited to a cemetery in Los Angeles and a few modest plaques in his hometown in Lancashire and outside the Warner cinema in London.

For more information on the story of George Groves, visit the official website.