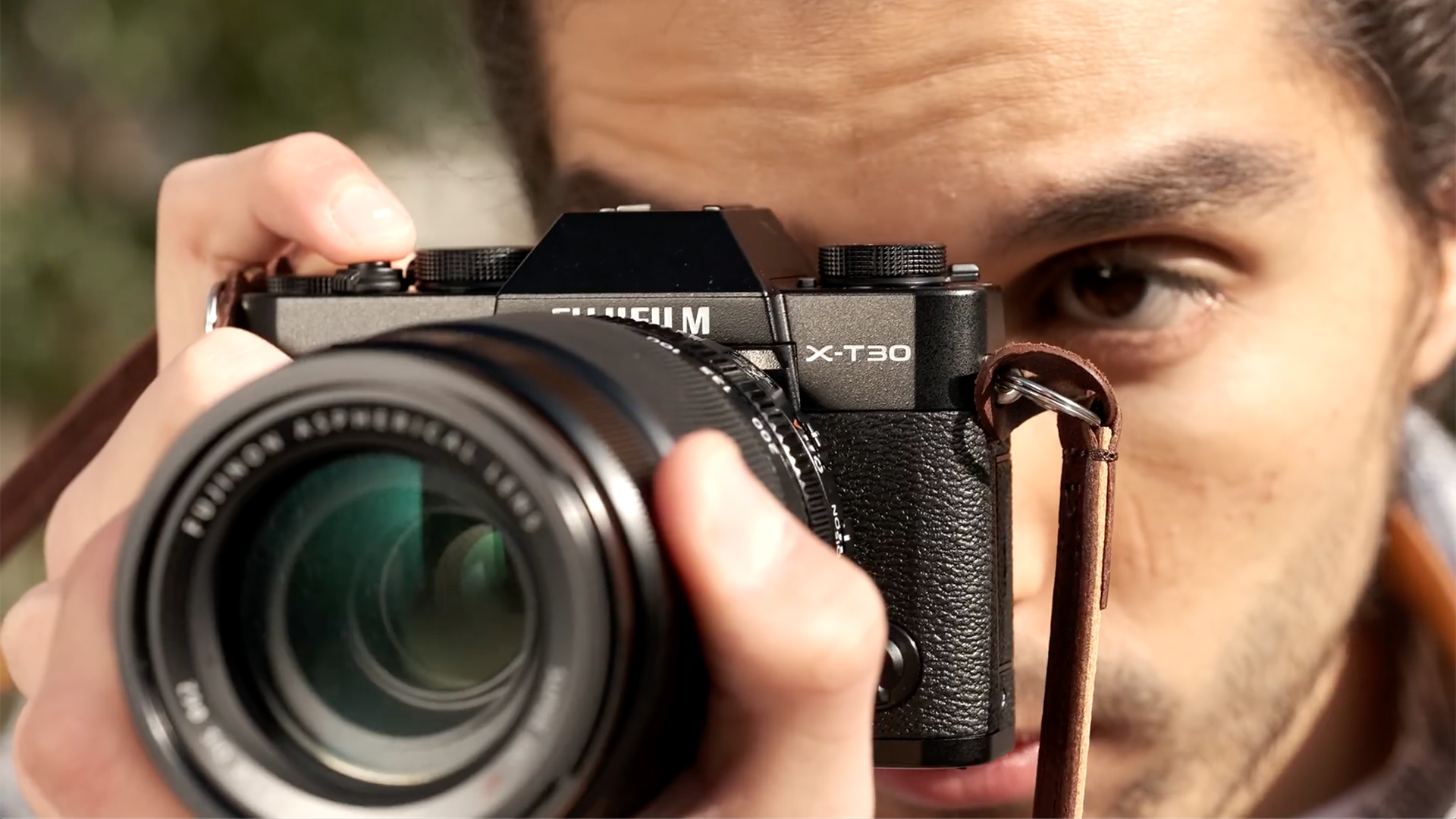 Without a doubt, mirrorless cameras have taken over the camera world. Here are four exceptional models that are available for under $1000.

There are many reasons creators have opted for mirrorless cameras. Compared to DSLRs, they have fewer moving parts, making them more reliable in the long term, but they are also often smaller and lighter, making them perfect to take along with you when travelling.

Full-frame might well be one of the latest buzz phrases, but smaller sensor sized cameras are much more compact, and are no less capable when it comes to taking stunning images. So without further ado, here are our picks of some of the best 4K capable mirrorless cameras for under $1000. 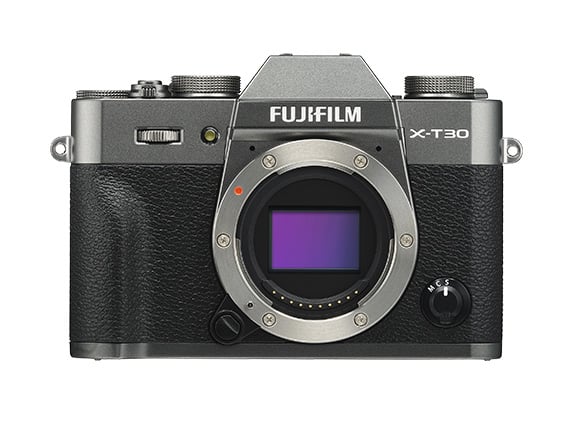 Fujifilm rightly has a stellar reputation when it comes to stills cameras. Its flagship X-H1 is incredibly well regarded for the images it can produce. The X-T30 is much more compact, yet it shares many of the features that make its pricier stablemates so good.

It features a 26.1MP CMOS, which makes it one of the highest resolution APS-C cameras out there, and uses the company's quad core X-Processor processing system for speedy data handling at twice the speed of its predecessor, the X-T20. Its autofocus system is capable of tracking both faces and eyes to ensure you nail the shot when it comes to portraits.

The camera offers phase detection pixels across 100% of the sensor area, which means that the autofocus system can focus on any object absolutely anywhere in the frame. Additionally, an Advanced SR Auto mode lets the camera automatically select from one of 58 presets the optimal setting for any given scene without the user having to worry about settings.

The X-T30 incorporates some clever design thinking, too, such as the Focus Lever, which allows users to very quickly shift focus points.

Notably it also features Fujifilm's renowned ETERNA Film Simulation mode. But it's no slouch at video, either, being capable of 4K at up to 30fps, as well as 120fps slow motion in FHD mode. If you need higher quality footage than the internal codec can provide, the X-T30 will also output a 10-bit 4:2:2 signal over HDMI to an external recorder. This is a heck of a lot of camera for the money. 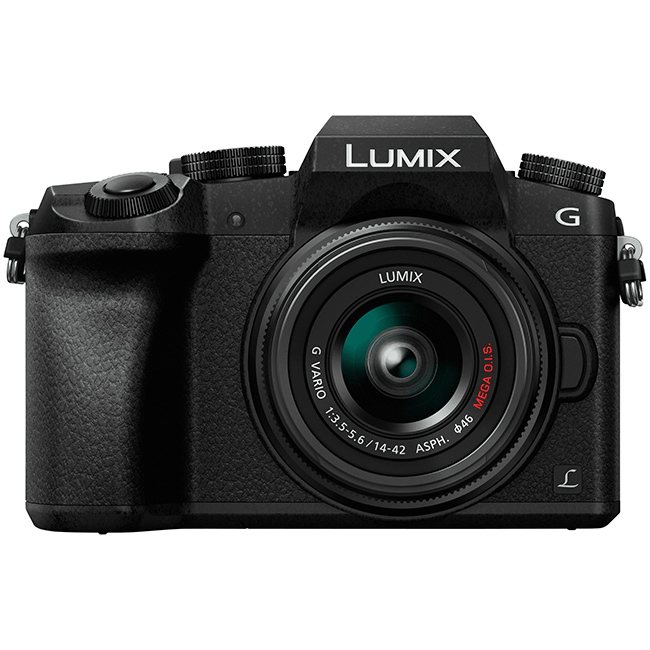 If you are on a tight budget, the Panasonic Lumix DMC-G7 could be right up your alley. It features a 16MP sensor and can capture 4K video footage at up to 30p. Composing your pictures is made easy with an ultra high resolution 2360 dot resolution EVF, while a large 3-inch flip-out LCD monitor allows you to frame images from a wide variety of angles.

The G7 also features colour tracing and direction vector technology that allows its autofocus system to calculate and predict the future position of a moving subject, making it ideal for sports or action photography. 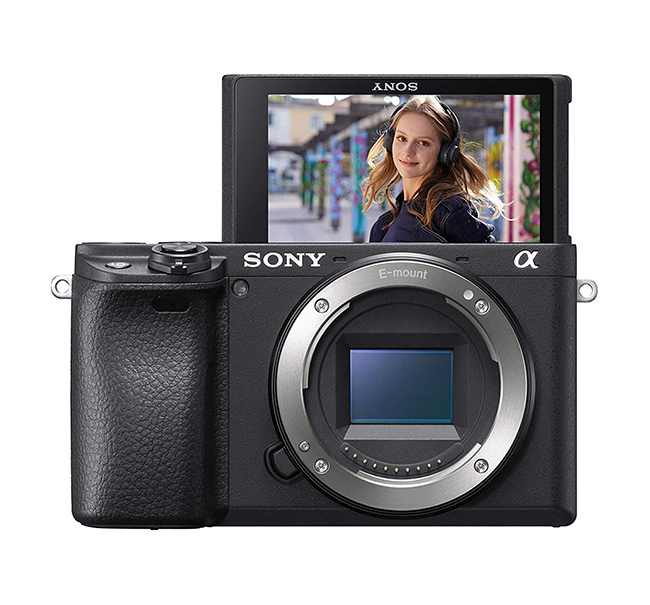 New in 2019 from Sony is the Alpha α6400. Amongst its impressive specifications is one of the world's fastest autofocus systems, with an acquisition speed of just 0.02 seconds, advanced real-time eye autofocus, real-time object tracking, and high speed continuous shooting up to 11fps, making it perfect for capturing fast action.

The α6400 can shoot at ISO levels up to a staggering 102400 for still images. 4K video is also featured, with full pixel readout, along with the ability to shoot instant HDR with its Hybrid Log-Gamma picture profile.

A 180-degree tiltable 921,000 dot LCD touch screen makes taking pictures from difficult angles easy. To round out the package, the α6400 utilises Sony's E-mount lens system, giving the camera an incredible range of options when it comes to the glass you intend to use. 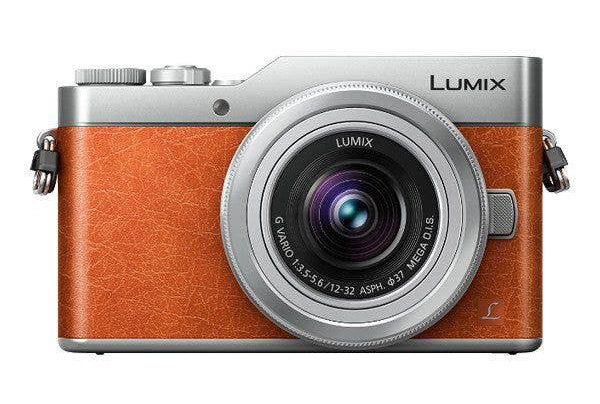 The Panasonic Lumix DC-GX850 is another great option for those on a tight budget. Its distinctive vintage styling and highly compact design makes it super easy to carry around, weighing in at an incredibly light 239g (body only).

The GX850 uses a Micro Four Thirds lens mount, meaning that not only is the camera itself small and compact, it's also easy to marry it with some incredibly lightweight lenses.

Picture resolution comes in at 16MP, while 4K video can be taken up to 30p. There's also a 4K photo mode allowing high speed bursts of up to 30fps to be taken for high speed action. In standard photo modes, up to 10fps can be taken using the Electronic Shutter setting.