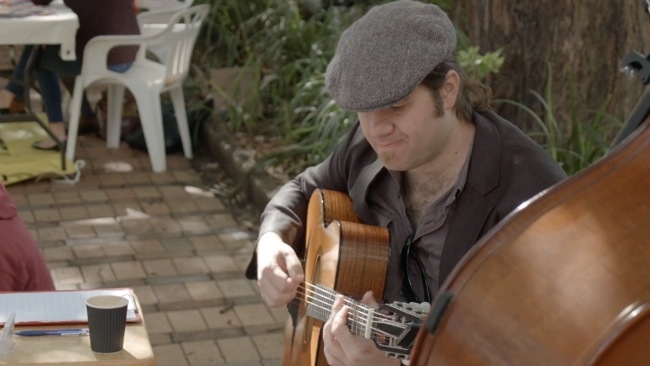 The new cinema cameras from Blackmagic Design stole the show at NAB. Here's the first footage we've seen so far from the Pocket Cinema camera, posted by John Brawley on his site

We've only looked at this on computer monitors, but it looks remarkably good to us. It certainly doesn't look like footage from a camera that's months from release. Instead, you can probably expect this to hit the ground running.

What about the look? It's unquestionably more film-like than conventional video from a compact camera. And the dynamic range? Well, note that this was filmed in direct sunlight with dappled shadows. Look closely at those shadows and you'll see that this wasn't shot with an ordinary video camera.

All in all, it's almost impossible to comprehend that this thing costs under $1000!

Thanks to John Brawley for making and posting this. We can't embed the video so click here to see it.