Should you ever expect people to work for nothing? 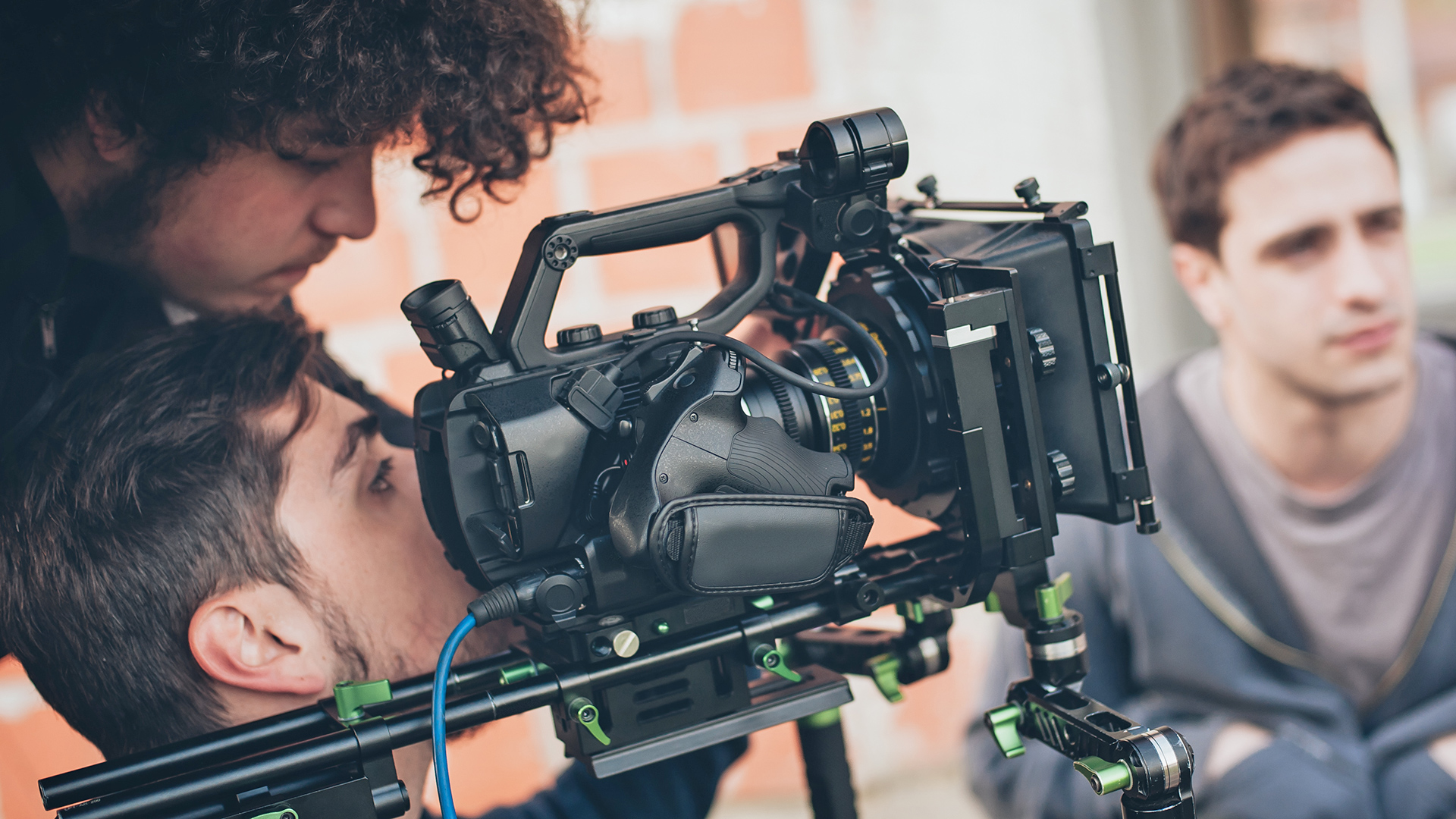 Being asked to work for nothing is part and parcel of the production world. But should you ever do it, and should you ever ask anyone else to do it? Roland Denning rounds up his series on low budget filmmaking.

I’m sure all of us in this business at some time have been asked to work for nothing: the up and coming young filmmaker, the penniless student, the old friend.  I think there are only two reasons to say ‘yes’: either because you are in love the person who’s asked you or because you yourself will get something out of it – you’ll gain experience or skills that are genuinely valuable to you. Don’t fall for ‘but on the next one we’ll have a proper budget and we’ll be able to use you again and pay you properly’ because they won’t and they won’t.

Doing it for nothing because you think it will be fun is a risky strategy– this is work, and fun is strictly an non-guaranteed bonus. Agree to work for nothing only if you really want to, then do it as professionally as any other job but be warned: working with an inexperienced team, however enthusiastic and decent they are, can be chaotic and frustrating.

From the filmmaker’s point of view, asking people to work for nothing puts enormous pressure on you. The last thing you want is a grumpy crew who don’t really want to be there and regret the favour. Nor do you want people with great enthusiasm but few skills. It is much better to have a few people knowing exactly what they are doing than mass hordes of the untrained doing it for the experience.   The most crucial resource is time, and having people who can work together fast and happily is the key to a great shoot. You really don’t want to spend any time training people on the job, however philanthropic you feel.

Begging isn’t good for you

When I ran a small edit suite in London I would get young people asking whether they could have an edit for nothing, purely because they had no money.  I suspect this is not a strategy they would attempt with their local garage or dentist. Another filmmaker asked whether a could match the rates of another edit suite which ‘was run by a Buddhist who didn’t believe in making a profit’.  The hierarchical nature of filmmaking means it is often a case on a individual begging others to support their personal project from which only they are going to gain if it is a success. Just because the project is very important to you, don’t assume it means much to anyone else.

Of course there are projects you might undertake for free because it is a cause you really believe in. Or a group of people might get together for the sheer joy of making films together in a true amateur spirit – there are fan based projects that work wonderfully well that way, but I think we need to draw a line between amateur pursuits, which are seen strictly as hobbies, and independent professional pursuits, even if the latter have zero budgets.  Certainly in the UK, there is a clear distinction the aspirations of amateur world and that of struggling independents. It’s the difference between amateur dramatics and fringe theatre.

Knowing what you want

If I had to sum how to make a film with minimal resources, I would say the clearer your vision, the easier it is to achieve it. Improvising, developing a film as you go along and then going back to re-shoot as necessary might sound tempting but is the most luxurious and wasteful way to approach filmmaking, open only to those who have massive budgets or are working entirely on their own.  The more you can research, script and storyboard the easier it is to achieve what you want when resources are limited.

On the other hand…

In the first part of this series I wrote about the problems of working with a minimal crew and minimal resources and that, although the results might be technically acceptable, the audience doesn’t see what the film would have been like if you had the time and resources you needed. In the second part I talked about tailoring your project to the resources you actually have.

But there’s a contrary argument to all these principles: if you don’t attempt do more than your budget will allow, if you don’t take risks and try to do the impossible, you’ll never make that great movie.  That might mean testing relationships to the limit, pushing people hard, begging favours and being prepared for uncomfortable moments and things going very wrong.

So, what do you do? Try to work comfortably and professionally within your means, or push to the limits and risk failure?

Let me know your thoughts.