HDR is everywhere. But where do you start? [Sponsored] 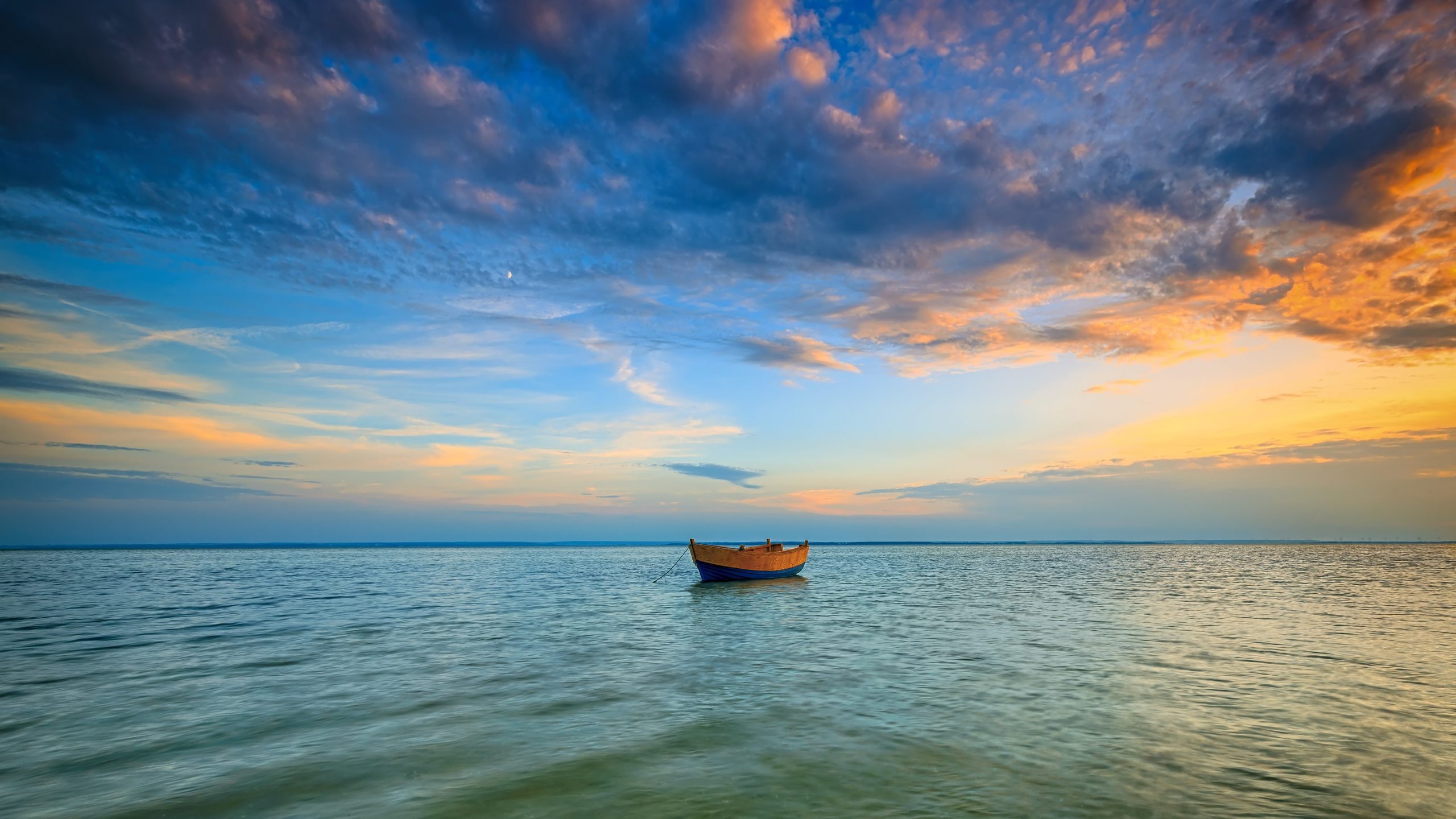 HDR is the biggest advance in video since color TV. Everyone can use it now, and perhaps everyone should.

HDR burst onto the scene around 2013, and when it did, it looked surprising and amazing, No one had ever seen video look like this before. But because you need specially designed TVs to see HDR, it seemed back then like it would be decades until ordinary viewers would be able to watch it in their living rooms.

But now - just a few years later - it's in almost every TV you can buy. Even so, many people keep their TVs for several years. But what it does mean is that HDR should be in all our plans now

There's another very good reason for that. It's that well made HDR video looks fantastic. You might even say it's a bigger advance even than 4K and 8K, for the very good reasons that you don't have to be an expert, or indeed to have very good eyesight, to easily spot the improvement over Standard Dynamic Range (SDR) TV. You don't even need a big screen. It's a profound change in TV and video, and one which will be almost universal in just a single generation of TV sets.

But, because not everyone has an HDR TV yet, it's going to be important for a while to create SDR content as well as HDR. You need to have a strategy for this, but at the very least, you can normally grade very good SDR from an HDR recording. Some products, like AJA's FS|HDR, can do it automatically.

It's not our intention in this article to show you that strategy but, instead, we want to talk about a few basic points that are often missed by beginners.

Nature is in HDR

Nature - that's our lived experiences on Earth - has around 28 stops of dynamic range. You could even argue that it has more. Think about the sun on a very bright day (but don't look directly at it!) and then the very faintest visible stars. So faint that you can only see them from an increasingly small number of places on the planet where there's no light pollution. We know the Milky Way is there, but how often can you see it with the naked eye?

But we don't normally go from piercing sunlight to inky darkness in the same hour, let alone in the same scene. Realistically, we don't need more than 28 stops of dynamic range. Nor do we need even half of that most of the time. We don't want to dazzle our viewers.

Anything above 10 stops of dynamic range is considered HDR (a little bit like how 720p and above is considered High Definition). Cameras with 12 or 13 stops are well into the HDR domain. Still more dynamic range is good, but this extra flexibility is more likely to be used to keep noise away than to make shafts of sunlight glinting of chrome fenders look even brighter

You can buy HDR cameras in any price range. That's because almost every camera today can shoot HDR. 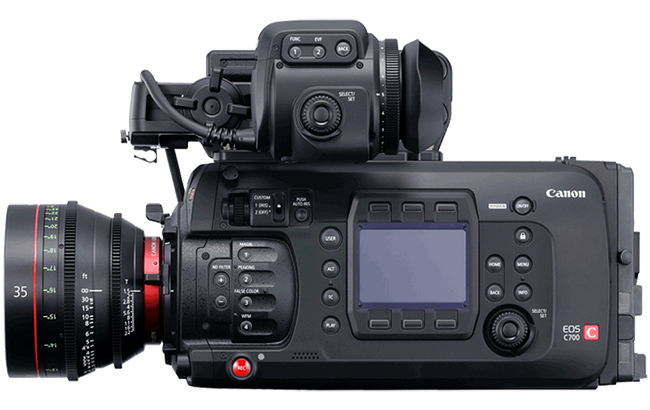 There are some technical aspects that you need to look into. These include RAW, and the exact capabilities of the camera's HDMI or SDI outputs. This matters because in order to use an external recorder like an Atomos Ninja 5 or the recently announced Shogun 7, you need your camera to be able to output video in a format which may be viewed as HDR. One common way to do this is with Cinema Log Modes. Viewing Log video on a Rec709 screen isn't very good - it looks flat and lacking contrast. A suitable monitor with the ability to import corrective LUTs (colour Look Up Tables) will help. 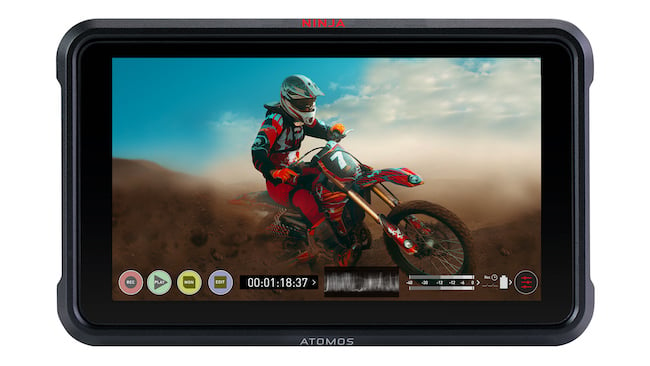 When you start to shoot for HDR, one of the first things you'll discover is that it's hard to expose correctly unless you have a way of seeing a wide dynamic range while you're shooting. Your camera's viewfinder won't show you directly, because it won't be capable of displaying HDR. There are some very good tools, though, from the likes of Atomos, which will not only record the raw video from certain cameras, but also show you the scene in something approaching high dynamic range. The Ninja 5 has an extremely bright screen that can be used to approximate HDR and is a big step up from almost any SDR monitor. The newly announced Shogun 7 has a true HDR screen, with a matrix of 360 backlights that can be varied according to the local brightness of the picture - and can even be turned off completely, giving a perfect black. The new Neon HDR monitor/recorders from Atomos are larger-scale displays that can be used on-set to display or even play back formats like Apple ProRes RAW.

Once you're confident with HDR exposure, it's time to learn the "language of HDR", which is an enjoyable challenge, because it's still developing. All we're going to say here is try to avoid doing the equivalent of the 3D cliche, where you have a tentacle or a tree branch poking out of the screen to surprise the audience. The HDR equivalent would probably be a domestic scene in someone's living room, with a shaft of bright sunlight bouncing off a sherry decanter. The moral of this is that HDR is a massively increased palette - but you don't have to use all of it in any scene.

HDR is the future of video

HDR is massively important for the future of video. There's a lot to learn, but it's not as complicated or as starkly technical as it seems. There's a lot of advice out there. But remember: the basic principles are simple and best learned through experience and practice.