For one night only: Live black and white TV 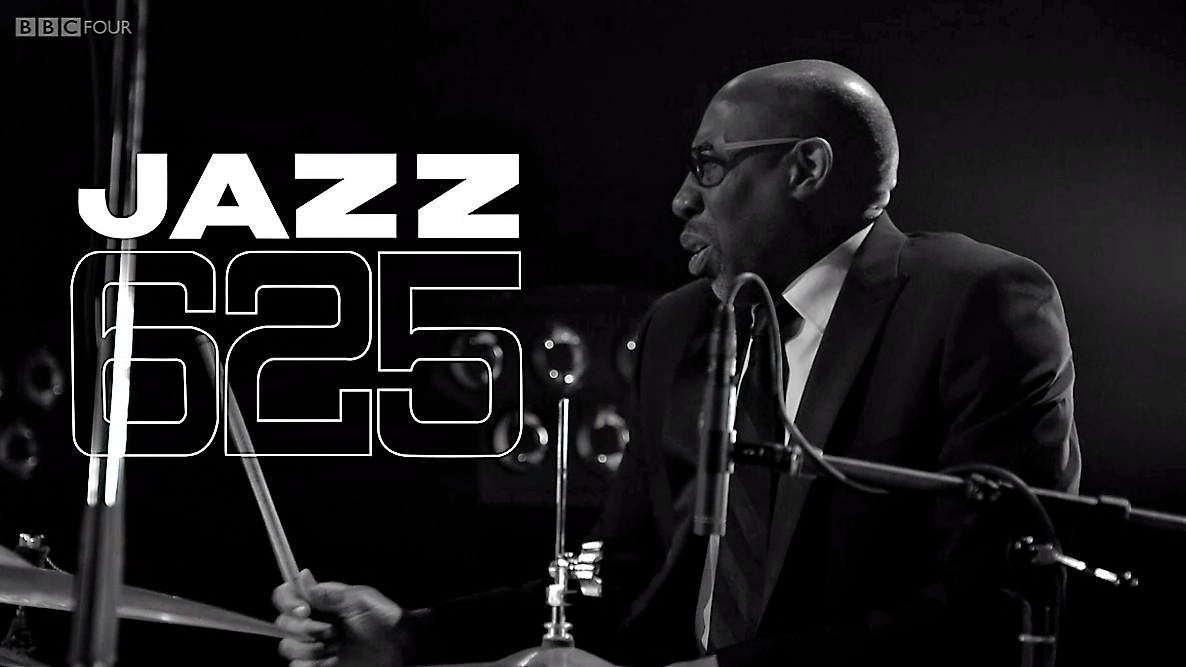 It was the strangest thing. A live broadcast, in 2019, on national TV, in black and white

Last night (Friday 3rd May, 2019) I was looking at the listings for one of my favourite TV channels, BBC 4. It's one of the UK's free to air digital channels, run by the BBC, and it's a place where you're likely to find programs that are away from the mainstream: arguably a bit niche, but with BBC production values, albeit made with vanishingly small budgets.

As I was looking at the schedule, I realised that a program was just about to start, called Jazz 625. This had a familiar ring to it. I was sure I'd seen it before.

Turns out I had. In 1965, when I was barely walking. So my memory if it wasn't particularly detailed.

The idea was to revive this program, just for one night, and to transmit it in the same way as it was when it was first shown: live, and in black and white.

Jazz 625 was a live jazz series on the BBC's spanking new channel, BBC2. It was only the BBC's second channel and the UK's third, after ITV, the first commercial network.

The BBC took the opportunity to put BBC2 on a new frequency spectrum, UHF, which necessitated new and smaller aerials. It also needed new televisions, becasue the newly arrived station upped the resolution of the BBCs output, from 405 horizontal lines, to 625. It wasn't quite like going from Standard definition to High Definition, but it was a significant jump. Pictures certainly looked better. But, at this point, they were still black and white. You'd have to wait another two years for colour TV in 1967 - a full decade after colour arrived in the US.

The wait for colour

The wait for colour was worth it. UK TV had better pictures with more detail and with colour that was typically more accurate. This was because Europe (with the notable and almost inevitable exception of France) had opted for PAL, as opposed to NTSC. I rememeber reading about this stuff while I was at school, and I'm almost certain that it was learing about the differences between PAL and NTSC that made me want to be involved in TV when I grew up. The difference, in case you're wondering, is that while both systems used the phase of a subcarrier to indicate the colour that should be on the screen, PAL was more robust to errors. To over simplify quite a lot: with NTSC, if a signal bounces off a tree or a building, the phase is likely to be reversed. And since colour depends on phase, this affects the hue in a very serious way.

It can even mean green, instead of pink, faces. PAL gets around this very pragmatically. It reverses the phase of the colour subcarrier every line. When the signal is decoded, the decoder changes the sense of each line to compensate. With PAL, the worst possible case is that every consecuative line is showing the wrong colour in a way that is proportionate to the phase distortion. But because each line is off in the opposite direction, if you sit far enough back, you'll see the "average" of the two lines, which should approximate to what the colour should have been in the first place. Later versions averaged the lines electronically. While NTSC deserves credit for being first, PAL was a gigantic improvement.

So Jazz 625 missed the era of colour TV by two years. I've seen a few reruns, and it's indelibly associated with black and white. So the experience of seeing a new episode, transmitted live, was utterly strange, and full of cognitive dissonances. Like seeing a monochrome transmission in 16:9. Like seeing it in high definition. It was the oddest thing. I'm sure the lighting and the set (starkly modern - in a 1960s sense) was designed to make it look "period".

I'm glad I caught it. It was a great experiment.

There's a clip below, and for the rest of the month you can see it here if you're somewhere where BBC iPlayer is allowed to work.