Blackmagic Editor Keyboard: A return to the linear editor's mindset? 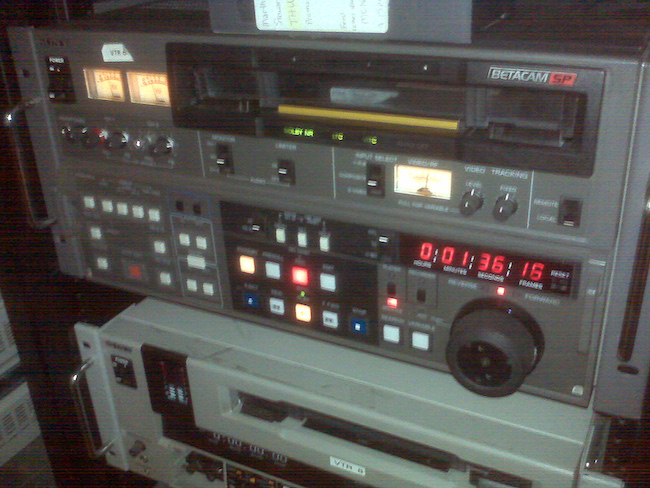 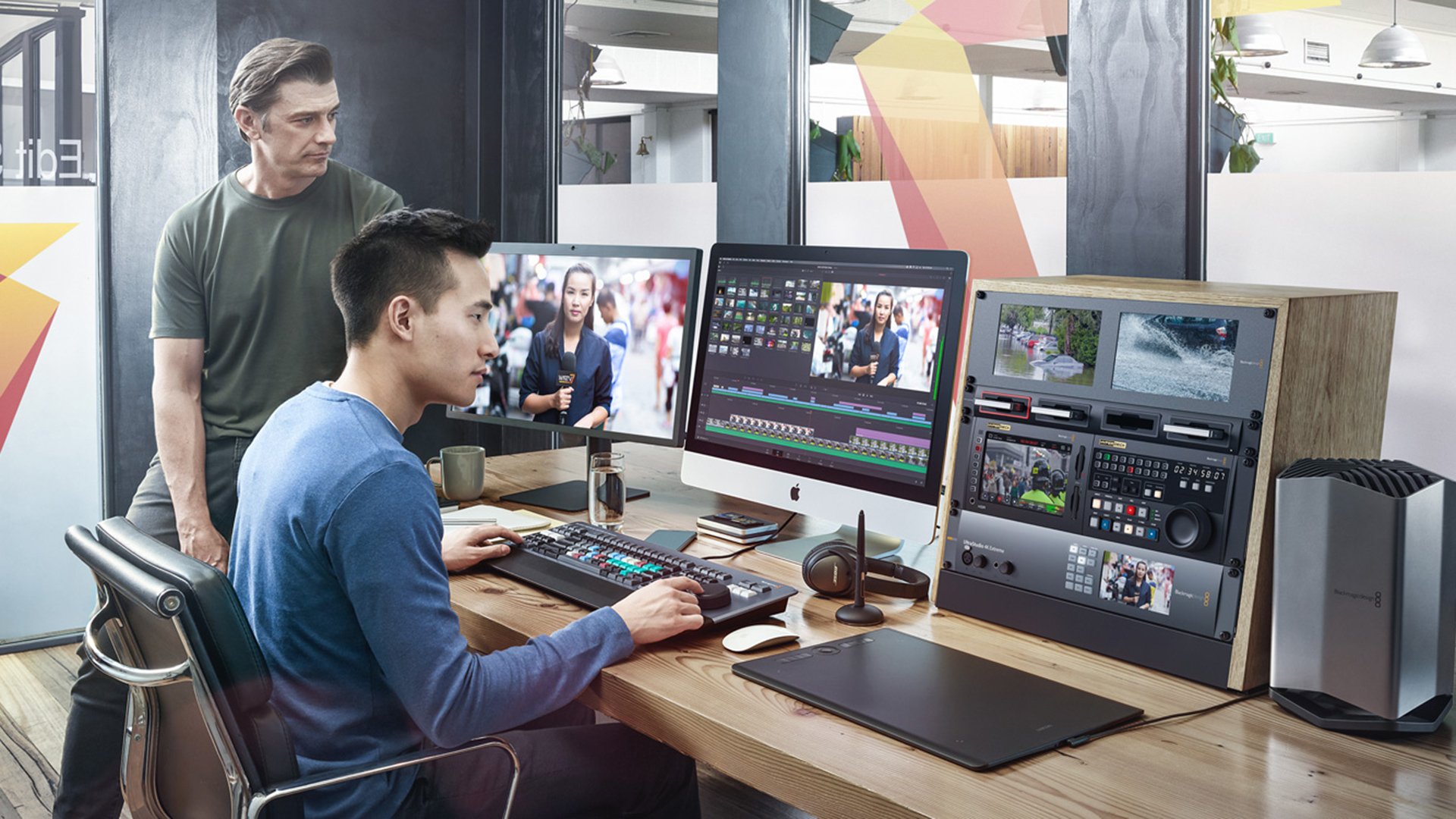 The new cut page in Resolve 16 introduces a tape source view for clips. With the release of the new Blackmagic Editor Keyboard is this a hark back to the editing styles of the past?

With software suites continually offering an expanded toolsets and features, it can be easy to overlook the foundations of what makes a good edit. A good edit tells a story, a good edit has rhythm, and a good edit is invisible. No amount of visual trickery will disguise a bad cut and advances in hover-scrub technology will not correct poor rhythm and visual discontinuity.

When video editing was a linear process, a certain amount of preparedness was required. The editor along with the producer, director, and even the assistants would need to watch back all of the shot footage prior to the edit session. Full blown edit suites cost too much money, so time would be booked with just a lone tape machine in a review suite. Footage would have to be watched and notes scribbled down onto pads of paper. When the edit suite became available a pretty clear idea of what the end piece was going to look like was already established.

Navigating footage on tape machines had a certain charm to it. Using a large dial called the jog wheel, editors would shuttle back and forth in high speed linearly throughout the tape. When they saw something they liked they would punch the jog wheel *ca-chunk!* and you’d drop into jog mode - a frame by frame navigation to find precisely the point you are looking for in your edit. Standing at several tape machines marking clips is a tactile experience and a nicety that has gone away in the computer age. 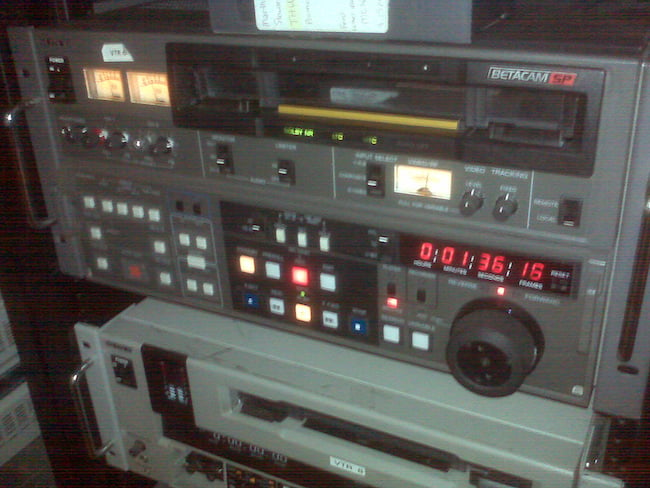 Over time, as edit software became more available, the process of logging became less important. An Editor would be able to start working with at least a general idea of what was going to happen with shoot footage, rather than having to run notes between various rooms and departments. Clips could be thrown onto timelines and notes made with markers. The process became less stringent and organization was more or less determined by the preferences of the editor.

As Grant Petty introduced the new Cut page in Resolve 16, I initially felt that these tools were not designed for editors like myself. I personally feel I need to watch and log everything. And while there are certainly good use cases for the new Cut tools such as live production and music events, those are not fields I specialize in. I subscribe to the notion that everything must be a 3-point edit, items need to be marked in source and program monitors, and overwrite or insert edit tools are to be used. Every edit is a decision. Many editors may not utilize 3-point editing in a traditional sense. After all, a few mouse clicks work just as well. 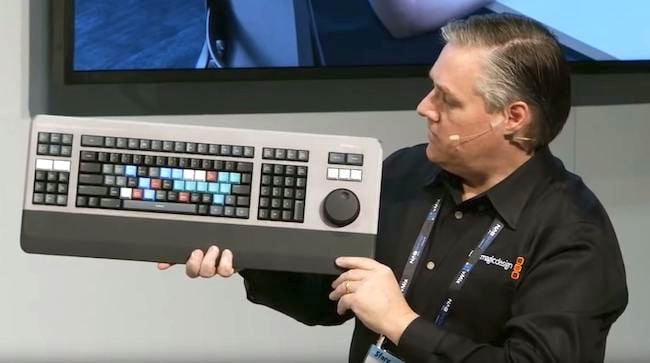 A reason why I advocate using 3-point editing, particularly by use of keyboard shortcuts is speed. You will (eventually) become faster using the keyboard and performing planned edits rather than mousing around and dragging and lassoing in the timeline.

Enter the Blackmagic Editor Keyboard, welcomed and unexpected announcement during Monday’s NAB presentation. The keyboard, its design, and its software integration are all a love letter to linear editors and former VTR operators like myself. The jog wheel returns along with shuttle, and a new scroll mode. The scroll mode navigates through footage at a speed faster than shuttle. Clips can be marked and edited from the keyboard, which in of itself is nothing new, but the layout of the keyboard has been modified to highlight this functionality. When in trim mode, the jog wheel acts as a dynamic trimmer, offering a different level of control and precision to the frame navigation process.

The two main kinds of editing I do are lifestyle storytelling, and online editing in preparation of colour correction. Both processes require a sense of speed and accuracy. Making small movements to individual clips in large projects and maintaining global sync is extremely important, this is why the new dynamic of the trim modes tied to the jog wheel are so appealing to me. Priced at $999 the Blackmagic Edit Keyboard is a welcomed new tool that will fit into the workflow of many editors.