NAB begins today, what can we expect to see? [opinion] 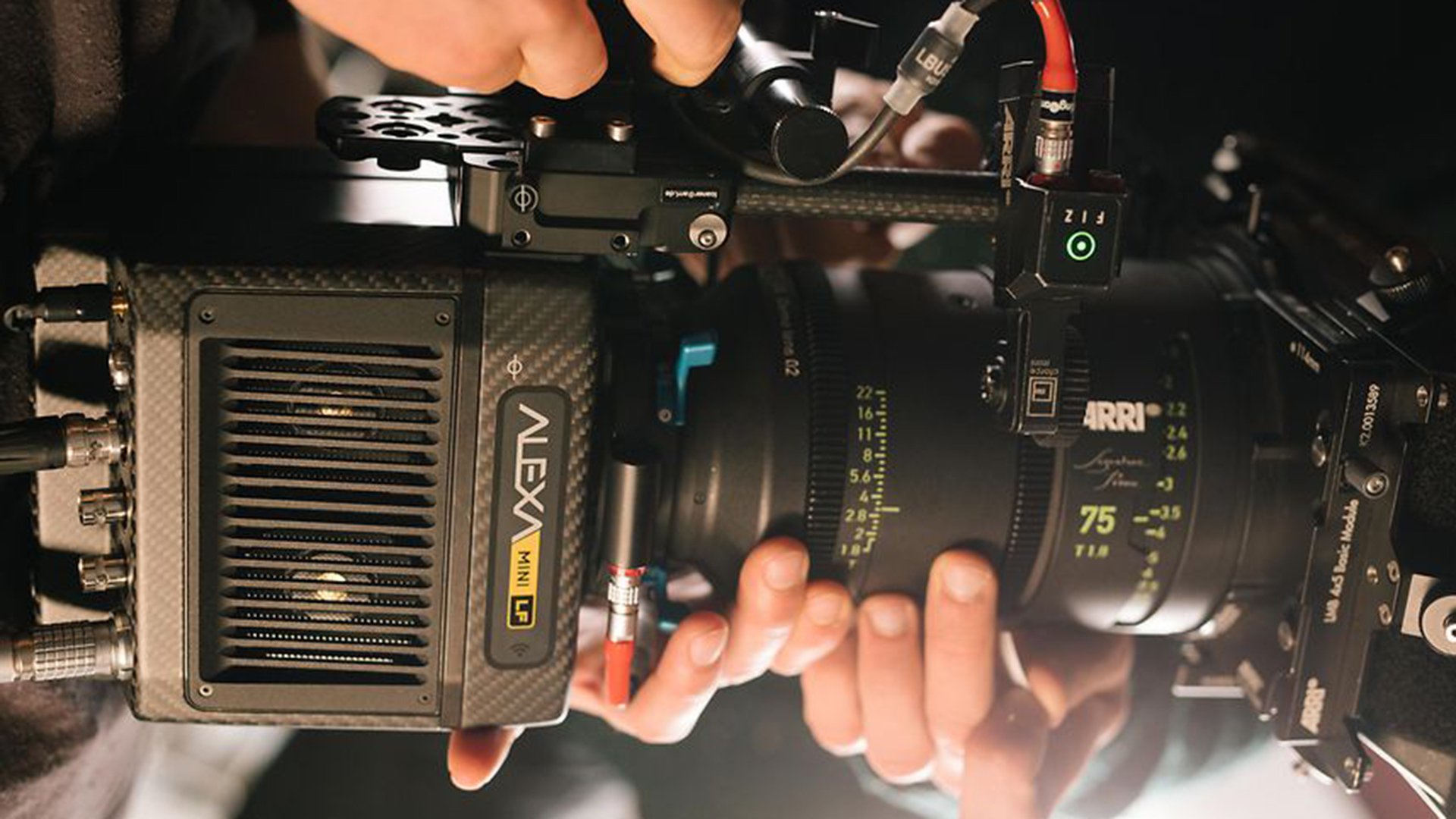 Resolutions above 4K are now a fact of life, so as we enter NAB 2019, the question isn't about whether we need it, but what are manufacturers doing to help us deal with it? Phil Rhodes hopes this is a year when we get some sort hint of standardisation.

As we go into the world’s biggest film and TV trade show, let’s not argue about whether resolution significantly beyond 4K is necessary. It’s being offered, with Avid’s traditional saturday-morning presentation already mentioning 16K (yes, seriously) and Atomos recorders handling 5.7, presumably in conjunction with an EVA-1 camera. Extra resolution is certainly desirable, if we overlook all other considerations. People have become fairly used to the idea that that 2K Bayer sensors don’t really create 2K images, and extra room for stabilising and scaling is always welcome. Beyond 4K - massively popularised by full-frame cameras - is great not because we need to distribute it, but because it helps us distribute 4K that looks absolutely pristine.

That’s probably not what will be promoted at NAB 2019, though. We’ll be sold 6K and 8K imagers with flowery language about how wonderful it looks, when the reality probably is that it doesn’t look noticeably more wonderful than 4K or HD at common screen sizes. There are other circumstances (sports broadcasting to truly huge displays and VR, for instance) where huge pixel pipelines are useful, but the really-big-chip cameras from Sony, Arri and Canon aren’t really designed to serve that market. They’re designed to keep high-end drama looking high-end even after it’s a had a lot of processing done on it.

As such it’s no surprise to find the full-frame and beyond-HD ecosystem growing like wildfire, from lens to camera and even through to recorders, which traditionally supported whatever resolution could fit down an SDI or HDMI cable.

Among the least surprising of these non-surprises is that Canon has released a range of prime lenses, its Sumire full-frame set. Canon has a full frame camera and has been making full-frame lenses, albeit mainly in stills format, for decades, and there’s almost no company for whom a set of full-frame primes would be more of an everyday requirement. Zooms are harder work, frankly, and it would be a shame if Fujifilm’s Premista lenses were overlooked. The 28-100mm T2.9 option is a welcome development, but the 80-250mm T2.9-3.5 is impressive, at least on paper. It’s common for people to complain about any lens that doesn’t maintain a T2.0 throughout, but really, on a full frame imager, the need for longer focal lengths to achieve a reasonably telephoto frame, as well as the intrinsically shallower depth of field, make this sort of specification sensible. Could someone make a T2 zoom of this capability? Sure, but it’d take two people to lift it and cost one human soul apiece.

Arri kept the size of the Alexa LF down to a fairly similar level to the conventional full-size Alexas, which felt like something of a victory in comparison to the much bulkier Alexa 65. The recent release of the Alexa LF Mini is even more impressive, but it’s really just a recognition of the fact that the existing Alexa Mini is extremely popular and convenience is a big factor in camera selection. NAB 2019 follows a year in which several prominent manufacturers put out really-big-chip cameras, so it doesn’t seem hugely likely that we’ll see anything really big from the really big names.

Unless Blackmagic decides to put out the Ursa Mini LF, of course. If only.

So cameras are probably fairly stable. With Atomos’s announcement of the Shogun 7, it seems that recorders are doing their best to catch up, though it really highlights the fact that there are no 6K or 8K single-link SDI options at this stage; it’s either an unwelcome return to multilink SDI, HDMI or a raw format, which intrinsically takes up less bandwidth but tends to be implemented on a per-camera basis. There’s already too many different recording formats in cameras, and a proliferation of interlinking protocols to go between cameras and displays and recorders is not very desirable. It’s not clear whether the move to IP in live broadcast is going to leave SDI as the poor relation, but it would be nice to see standardisation of the way we transport beyond-4K images from big chips to big recorders and big displays. Generally these standards have predated the cameras that implement them, but not this time.

Displays, incidentally, are a largely unanswered problem: is anyone aware of a multilink display that can be connected to a large-format camera at 6K or 8K resolution, which offers a 1:1 pixel mode for focus pullers? Possibly doesn’t exist. Possibly should.

Finally, storage and handling of the raging torrent of data produced by these systems continues to benefit from the wider world of flash storage in general. This is probably best typified by devices such as OWC’s Thunderblade, a Thunderbolt-connected flash storage enclosure that the company promotes by suggesting that it can transfer a terabyte of material in less than five minutes. Further stunning speeds are represented by JMR’s SiloStor PCIe card that’s capable of handling over five gigabytes per second of data. Internal PCIe, especially the third-generation implementation used by the JMR product, will invariably be faster than thunderbolt of the same generation. Anyone looking for a mindbendingly-fast scratch disk for heavyweight software might be interested.

Fun as all this is, it leads us to expect more or less the same sort of technology that we’ve had for years, only... more so. Much more so. That allows us to do the same job better or faster but it potentially also allows us to do entirely different things using the same tech, things like VR. The real surprises probably lie with the more esoteric applications people might have for all this tech, especially if it’s an application, like VR but possibly unlike 360-degree video, that an audience might actually want to pay for. Either way, we live in a time of plenty.