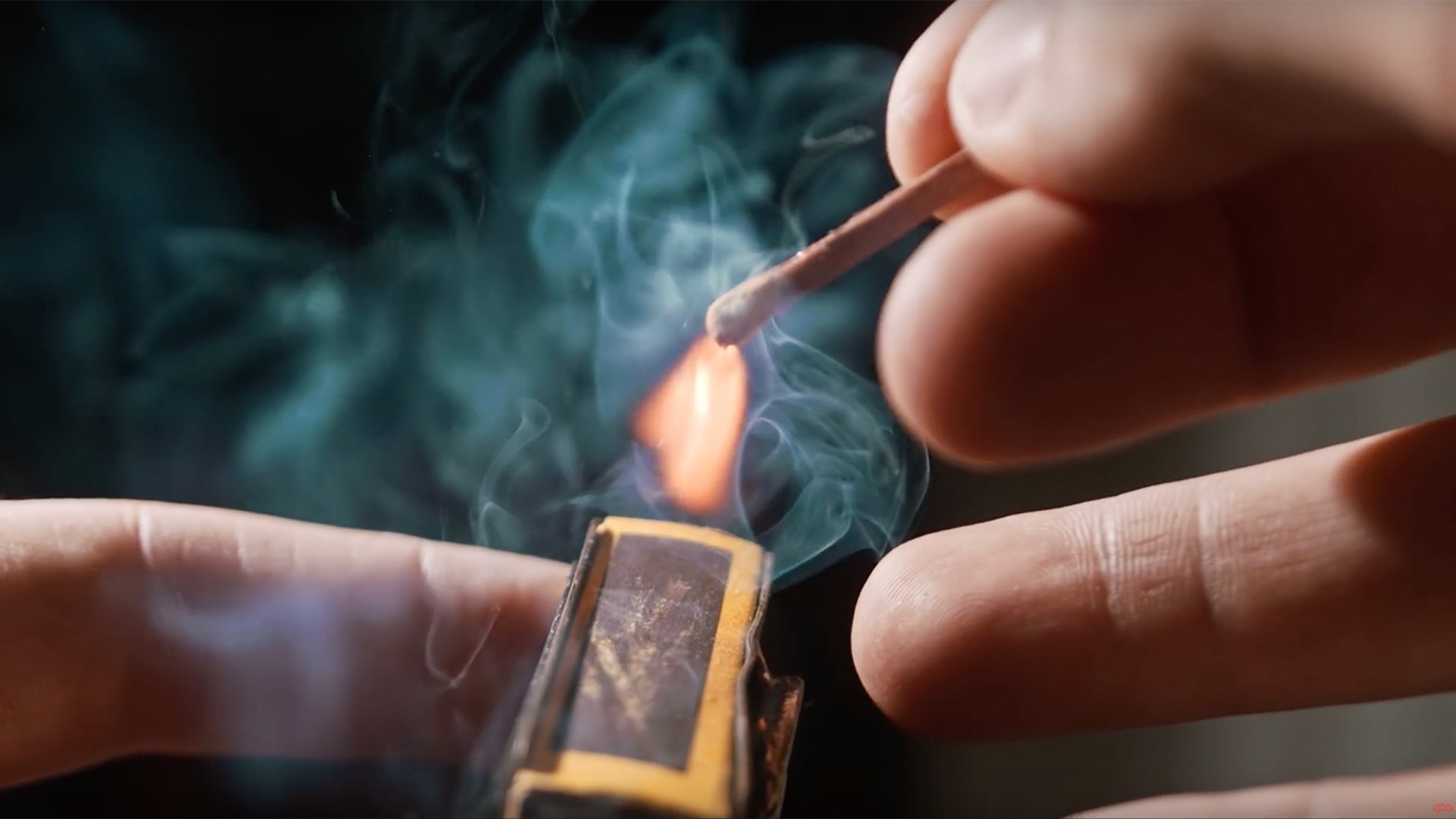 The URSA Mini Pro G2 looks like being a major update to an already very well respected device, and now we have some stunning slow motion test footage from the camera.

The Ursa Mini Pro has long been an easy camera to like, and Blackmagic's recent announcement of an improved version offering high frame rates and improved imaging has only made that more the case. Now we have some pictures to look at, made available by Garth De Bruno Austin.

To some extent this is easy stuff – day exterior, lots of light – and the camera should shine. Happily, it does. As far as it's possible to evaluate from a heavily-compressed internet stream, it's quiet, detailed, and sharp. Perhaps it's slightly over-sharp, since the 4.6K Ursa Mini cameras have always eschewed optical low-pass filtering. Possibly that should be an option, but there's very little sign of trouble from that direction in the footage shown. The other thing to be aware of is that the G2 only does 300 frames in HD mode, not in full 4K, so not all of this can be 4K, but the differences are not hugely visible from normal viewing distances.

Let's not pretend that the headline feature isn't the higher frame rates. 300 frames is pretty: it's a real, serious slow-mo option likely to be beloved of people shooting wildlife and other documentary work. It's been a while since anyone shot really high frame rate stuff on film, given the availability of cameras such as those from Redlake and Vision Research, which will go up to thousands of frames per second at the cost of resolution. High frame rate capability has been slower to emerge in more conventional cameras, even though a lot of cellphones are starting to offer at least bursts of high frame rate recording. The most famously-affordable camera capable of high frame rates is probably still the FS700, still a competitor in 2019, and with the right (expensive) raw recorders it will do 240 frames per second. Still, the Ursa Mini Pro G2 is certainly a fairly early bird among cameras in this price bracket that can get up to 300, even in HD.

This is also an opportunity for an update: since we last talked, Blackmagic has got back to us with power consumption numbers for the G2. The prediction is that it'll be the same as, or perhaps slightly lower than, the power consumption of the original Ursa Mini Pro. This is something of a relief: at 50 watts, if it got any higher it would risk being seen as a real battery hog. Naturally it depends on the configuration, to some degree. 50W is still a sensible maximum, and less is good, but this is at least not bad news.

The Ursa Mini Pro G2 went into production in the last week or so, so it won't be long before we can all get to try one, and investigate things like exposure, noise and dynamic range in the context of something that isn't a bright day exterior.