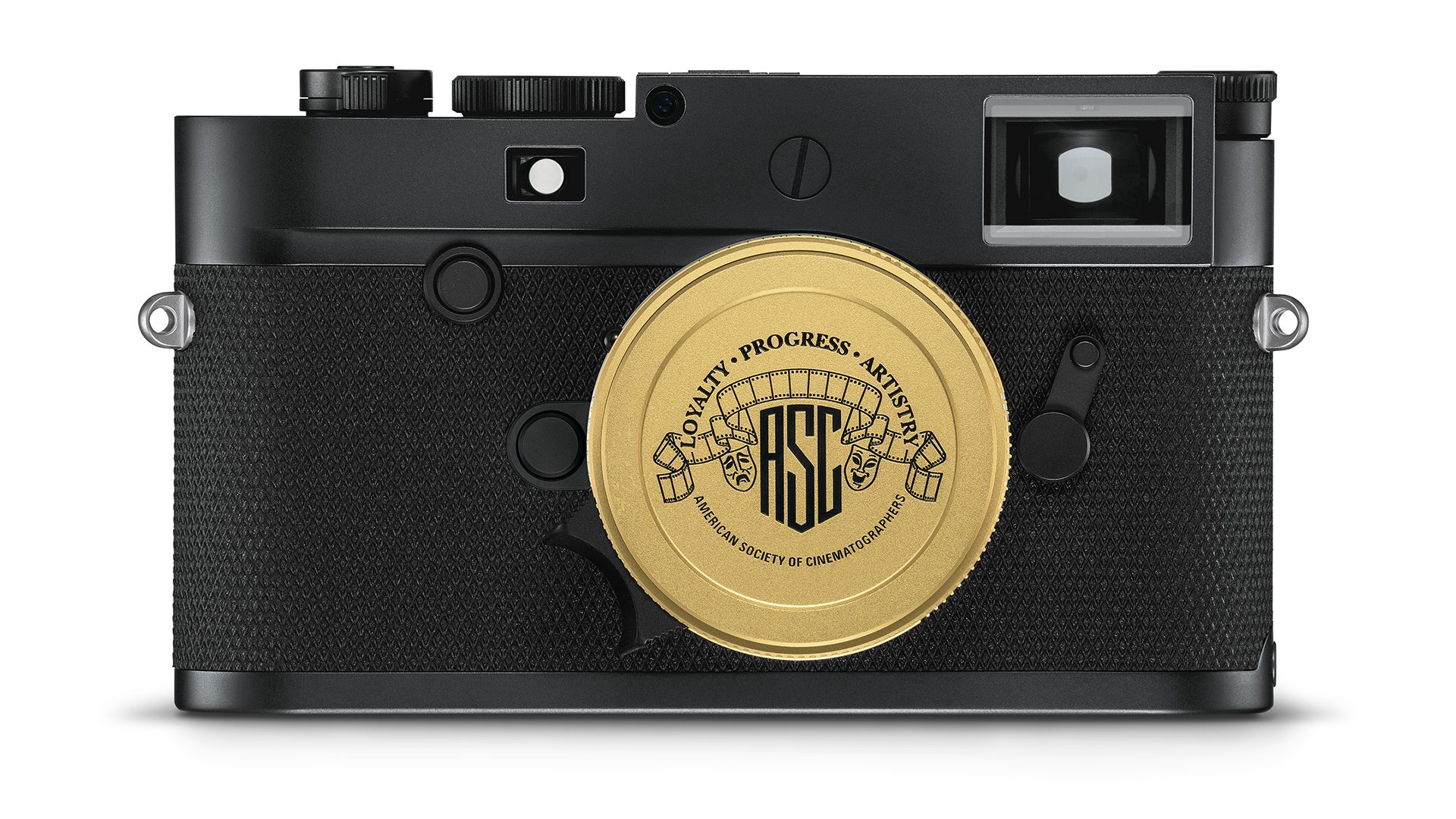 Leica has produced a special edition model of its M10-P 'digital rangefinder' camera. A nostaligic hark back too far, or simply a really good digital stills camera?

If understatement is a sign of quiet confidence, Leica is clearly very sure of the quality of its cameras. The company's M-series digital rangefinder cameras are, quite deliberately, a throwback. From the front, they look remarkably unassuming, especially to people unaware of the meaning behind that little red circle above the lens – and the M10-P camera doesn't even have that, just the maker's name discreetly engraved on the upper surface. Despite the simple external appearance, though, the M10 is a highly capable camera with a 24-megapixel, full-frame sensor behind the conveniently shallow M mount, and full manual controls.

To commemorate the hundredth anniversary of the ASC, the society has collaborated with Leica to produce special edition M10-P. The package includes the camera, electronic viewfinder accessory and the much-loved Leica Summicron-M 35mm f/2 lens. The combination represents the small, handy and highly capable extreme of modern digital stills photography (there is no video mode) and it is determinedly manual. It's either photography broken down to its fundamentals, or a hair shirt, depending on your point of  view, but it's certainly a classic approach. 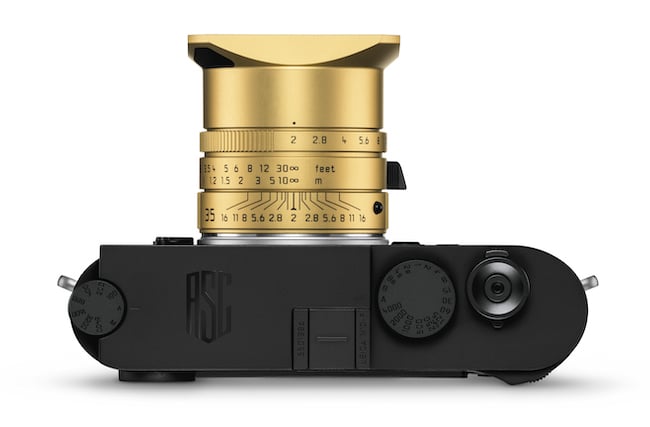 A Leica M to PL mount converter is also included, and there are sensor crop modes suiting cinema lenses; it's very much designed to work as a cinematographer's scouting camera. Given that the M10-P also has a famously quiet shutter, we might be tempted to think of it in terms of an on-set photographer's camera, but to be fair, that sort of situation will want effective autofocus.

But wait, I hear you cry; the electronic viewfinder is an accessory? It is. The M10-P camera has an LCD screen on the back and there is a live view mode, but it is really a digital implementation of a 1970s (or earlier) rangefinder with a parallax optical viewfinder. It's possible to live view on the LCD, but the loupe viewfinder, which sits in the hot shoe, is a useful concession to practicality given that many of us now expect accurate framing and at least some idea of exposure and white balance.

The base specs of the camera are what we would expect for a high-end digital stills camera. Twenty-four megapixels in full frame works out to around 6K by 4K in resolution, shooting DNGs or JPEGs with 16 images worth of buffer. The resolution is actually pretty modest. The Sony a7R III has 42.4 megapixels, for enormous 8K images, though it's notable that Sony also makes the comparatively low-res A7S series with only 12 megapixels on a full-frame 35mm sensor. That Leica would choose a 24-megapixel sensor for the M10 series suggests a balanced attitude to both resolution and dynamic range. 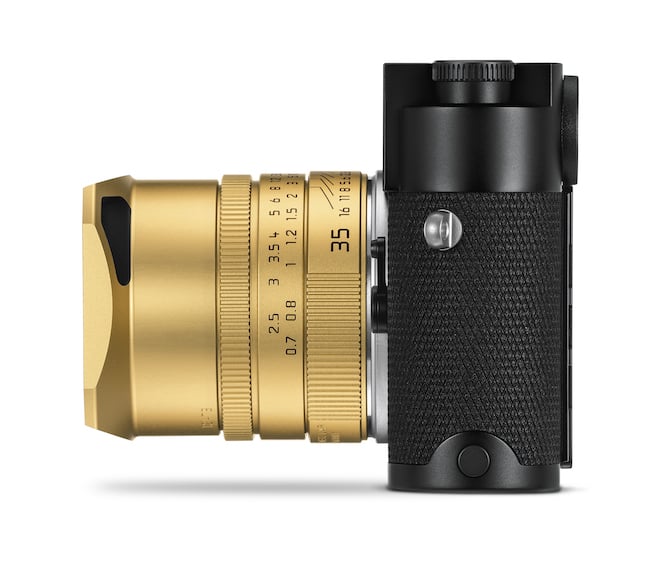 Perhaps the most interesting part of it is that the ASC centennial edition of the camera features two selectable modes intended to alter colour behaviour, called “ASC Cine Classic” and “ASC Contemporary,” intended to create images reminiscent of either historic or modern film. On one hand, many people will realise that this is more or less the same idea as putting a lookup table into a camera or monitor. On the other, it's quite nice to get an idea of what the ASC thinks classic and modern cinema look like.

Leica's digital stills cameras have long been examples of classically-oriented engineering. A detractor might consider it slightly hipster, but if the ASC wanted to pick something classic to commemorate its centenary, it could hardly have done better.