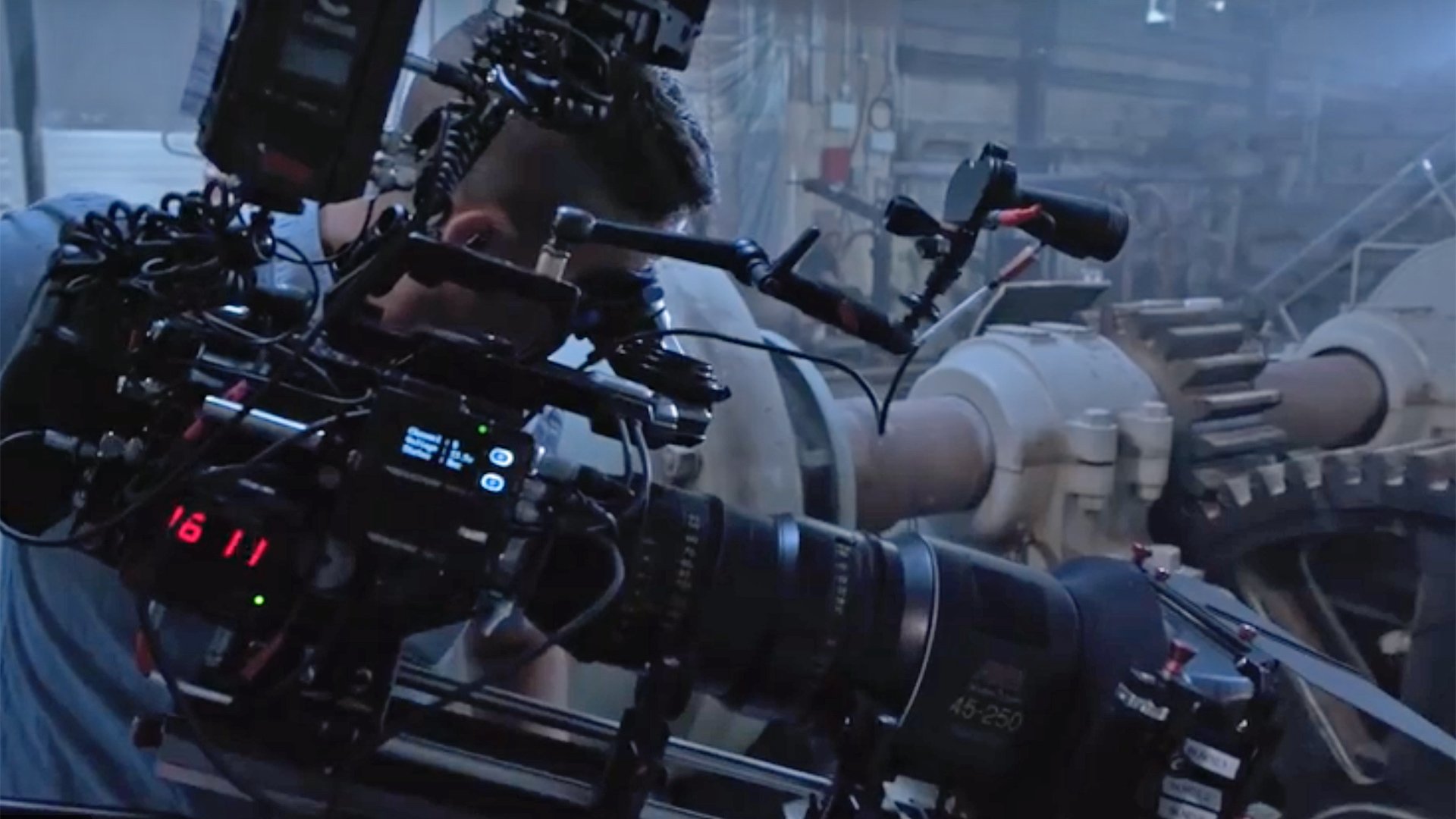 "Stand!" is a major feature film musical due for release this year, and it was shot on Blackmagic Design cameras. This is an insight into the production and DP Roy Wagner ASC's experience using the Ursa Mini Pro on such a project. By Lieve Claessens

Editors note: The BTS video below is a promotional piece for Blackmagic Design, but we are featuring it because it is both interesting and fascinating to see how such cameras can be used to shoot a major feature film.

"Stand!" is a musical movie adaption of the stageplay "Strike". It's a story that can be best described as 'Romeo and Juliet" set against the background of the 1919 Winnipeg general strike, one of the notorious strikes in Canadian history, which culminated in the federal police occupying the streets, over 30 casualties and one fatality.

It's a historical story that clearly, from a filmmaking perspective, is not one that you can produce on a micro budget. And yet, the film's producers decided to shoot using the Blackmagic Design Ursa Mini Pro as its primary camera system.

DP Roy Wagner said about the cameras "I could expose for the shadows and print for the highlights, which is what we used to do with photo-chemical. That was the first introduction to Blackmagic for me." He went on to say "With the Blackmagic I was astonished at how it reproduces skin tone. I'm not having to use a cosmetic rouge on the key light like virtually every other camera I've used that's digital."

Strong praise then from such an experienced DP. Watch the BTS video below, as well as the film's trailer beneath it, and let us know what you think in the comments.