Black Mirror Bandersnatch: where will it all lead? 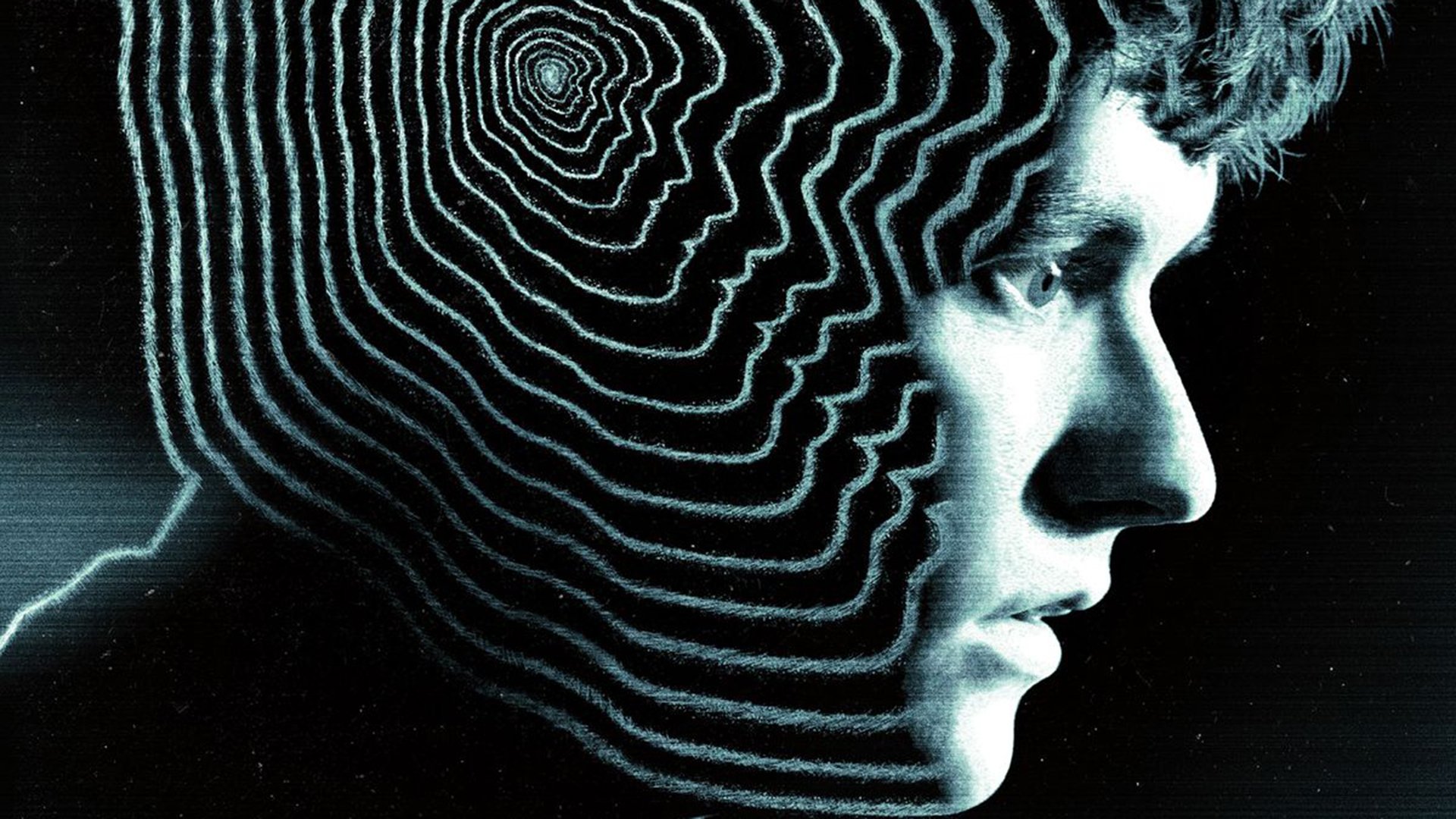 Is the latest episode of Black Mirror a groundbreaking new way of watching television, or just a very clever satire on the idea?

On Friday, Netflix dropped the latest and most groundbreaking episode yet of the acclaimed sci-fi anthology series Black Mirror. Bandersnatch, starring Fionn Whitehead and Will Poulter, is about a young programmer in 1984 who gets his big break coding an adapation of a Choose Your Own Adventure game. 8-bit graphics, cassette drives and Thompson Twins tracks are all sure to appeal to Netflix’s core audience of Stranger-Things-loving Generation X nerds.

The twist is that Bandersnatch is itself a Choose Your Own Adventure. At various points throughout the film (game?) the viewer (player? interactor? all-seeing overlord?) is given ten seconds to choose between two options which affect how the story will unfold.

When I first heard about this, only my huge respect for Black Mirror’s previous outings allowed me to overcome my skepticism about the interactive format. After all, I read some Choose Your Own Adventure books during my childhood, and though they were fun, I could easily imagine their flaws translating to a streaming series.

Firstly, Bandersnatch - like those books - feels gimmicky, neither one thing or the other. It’s not really a game because your choices are too limited and control is taken away from you for several minutes at a time. And because of the cost involved in shooting variant scenes, Bandersnatch offers even fewer choices than an interactive book.

On the other hand, it’s not really a film because you have to engage your brain and make decisions from time to time. I’m willing to concede, however, that the problem here may be simply that we’re not yet used to this medium.

Some choices you make lead pretty quickly to death, or the story wrapping up in some other unsatisfying way. When this happened with the Choose Your Own Adventure books, the temptation was always to undo your last decision and try another path. It was cheating really, but we all did it. Bandersnatch actively encourages this by offering you the chance to go back a step or two whenever you reach a conclusion.

Other choices seem incredibly inconsequential. In fact, when the first decision point of Bandersnatch popped up - a choice of which breakfast cereal Whitehead’s Stefan should eat - I literally snorted with derision: “Seriously?”

Conversely, when the first major decision came along - whether or not to accept games developer Tuckersoft’s dream offer - I felt mainly annoyance that writer Charlie Brooker had been too lazy to make this decision for me!

But as I played on, I started to realise that all was not as simple and lazy as I had thought. The fourth wall breaks down as Stefan becomes aware that he is being controlled by an external force, his decisions no longer his own.

Down the rabbit hole

When I really fell down the rabbit hole was when I realised that I, the viewer/player/whatever, was not in control either. Oh sure, I could choose Frosties over Shreddies and the Thompson Twins over Now 2, but anything more significant resulted in an unsatisfactory ending which practially guaranteed I would try again until I eventually followed the path I suspect Brooker wanted me to follow all along. Now that is some next-level storytelling!

The whole thing is a massive satire, lampooning itself at every stage. In one ending - the one that sees Stefan’s game becoming most popular - the young programmer notes that the key to success was in limiting the player’s choices, providing merely the illusion of free will. This is a perfect summation of Bandersnatch.

Trust Brooker to take money from a streaming service eager to push a new technology, and then spend that money on the most thorough and brilliant debunking of that technology imaginable. Netflix will undoubtedly produce more interactive content, but I pity the team that has to follow Brooker’s merciless satire with a straight-forward adventure.