London from the air in true 4K with a Sony F65 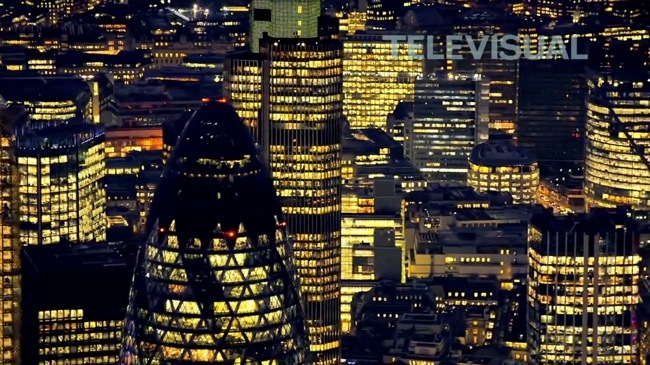 London's an amazing metropolis. It's a mixture of ancient and modern, with everything in between. Lacking the grid-like appearance of New York, and bunched into an archaic street layout, it has a more organic feel than most contemporary cities..

Shot in 4K on a Sony F65 by DoP Ed Moore for Televisual Media, and graded by Dado Valentic and Mytherapy, this is a beautiful film of a gorgeously clear February evening in London.