Turn your camera into a light field device, simply by adding a new lens! 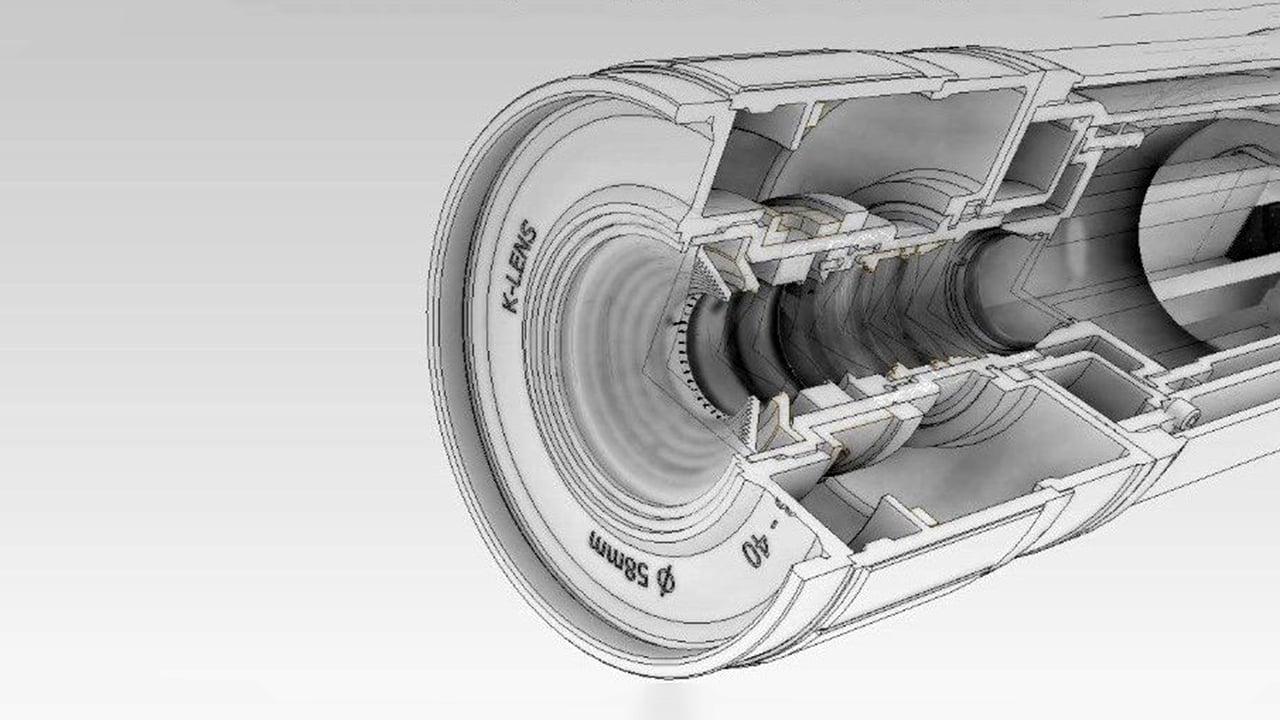 German start-up develops single lens that can turn any camera into a light field one.

The demise of camera maker Lytro in March hasn’t stopped optical engineers finding new ways of changing the focus of an image after the event. But while most previous attempts to solve this have rested on using either arrays of moving cameras (as is currently the case at Google) or on micro-lens arrays (Lytro’s approach) plus a tonne of processing, German start-up K-Lens has developed a lens that can give any standard camera the attributes of light field capture.

What began as a research project of the Max Planck Institute for Informatics and Saarland University, is expected to become launch commercially by end of next year.

Capturing depth information makes possible extended depth of field, adjustment of focus or blur in post-processing, functions like depth-based segmentation and the reproduction of 3D images – possibly for viewing as a holograph over future displays. All these benefits, though, come with high acquisition costs and extremely cumbersome workflows. Ultimately, this floored Lytro.

The Saarbrücken start-up’s core component in its K | Lens is the so-called Image Multiplier, a system or tunnel of internal mirrors that, like a kaleidoscope, produces different perspectives of the same scene, which are then simultaneously projected onto a single camera sensor.

It not only offers complete control over focus and blur, fully automatic segmentation, depth-based segmentation, perspective change and 3D images, but also complete access to the depth planes of the recorded image.

It is optimised for full format sensors (36mm x 24mm) and works “in principal” with all major DSLRs and lens mounts.

A worldwide patent has been applied for the K | Lens which will shortly be released in prototype and for which K-Lens, the firm, received the Photokina Startup Award 2018.

K-Lens claims there is no other product on the market that can match its possibilities - and we can’t disagree, although we note that it’s still experimental.

The start-up has also written a software plugin for generating the light field image and achieving effects such as realising focus and blur within the same image plane and digital simulation of lens bokehs. Based on depth information you can also segment the image into different layers which can be edited or colour graded separately.

What else do we know? Well, the K | Lens has an adjustable aperture, is about 25cm long and weighs around 1000g, similar to standard hand-held zoom lenses.

Videographers will also be able to control focus and blur post-event and perform multi-layer editing in addition to being able to shoot content for 3D, VR, AR and “holo”. There’d be no need for green screens either.

Worth noting, though, that video functionalities “will probably not be available” with the first version.

The company is also researching a commercial light field camera targeting the professional film industry. Supported by Germany’s Federal Ministry of Education and Research, this project is also seeking a partner like Sony, Nikon, or Canon.

Dr. Klaus Illgner is the brains behind technical development. He has a Ph.D. in engineering and extensive experience in image and video technology from time at Texas Instruments, Siemens and research institute IRT.