A new golden age for filmmakers? 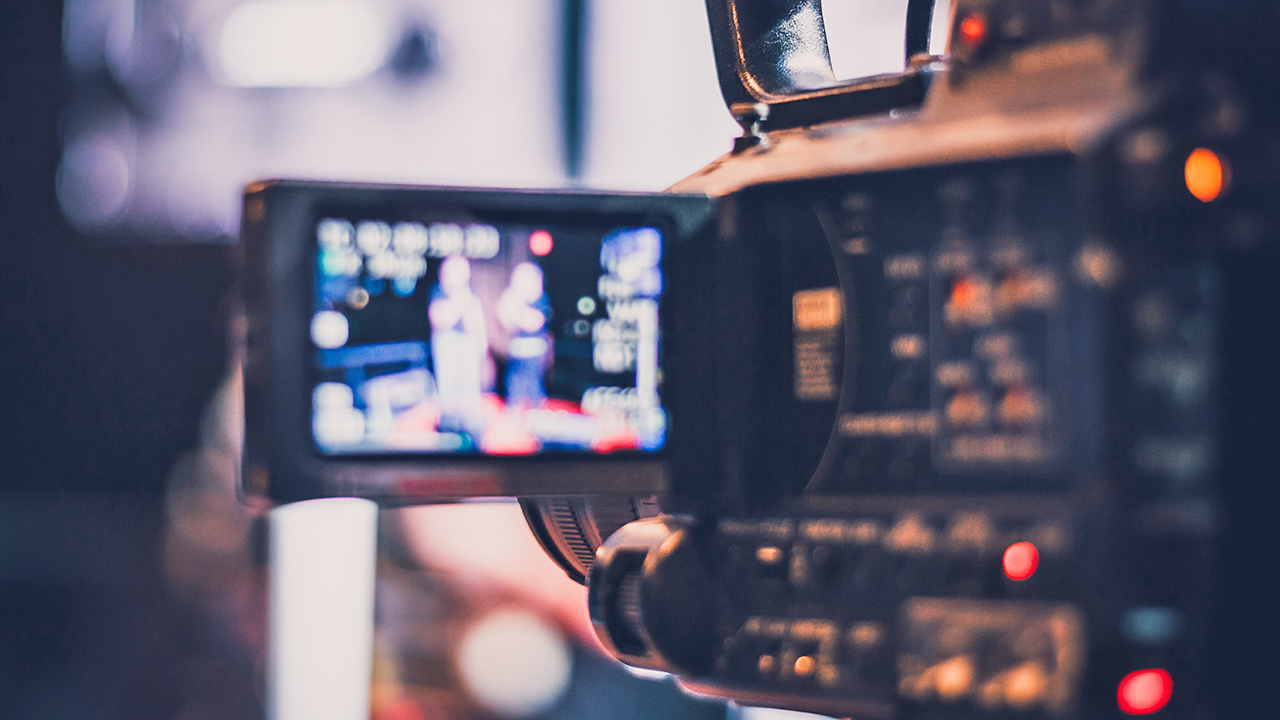 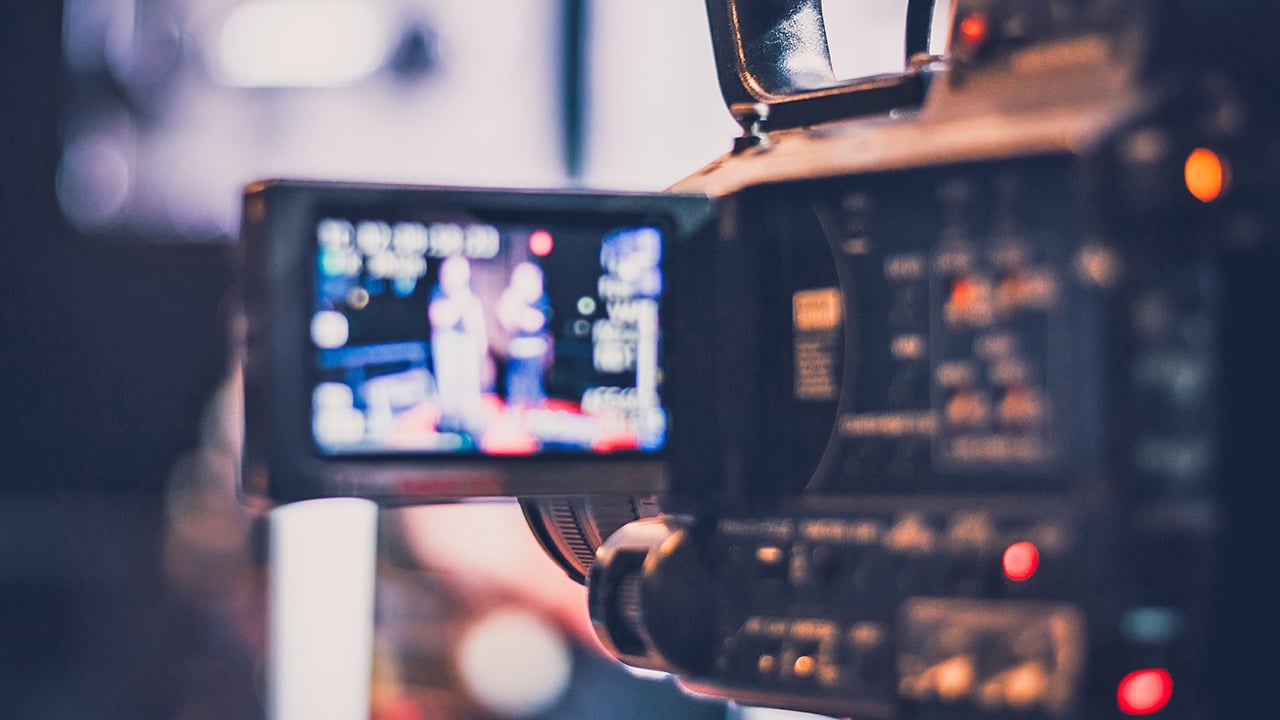 We haven't reached the stage of all cameras being the same but there are no bad cameras anymore. This has implications for all sorts of things. What do you think?

A few times, recently, I've heard the view that cameras are approaching a point where they're all effectively the same. With certain very important qualifications (and there are quite a few of them) I think this may, in a sense, be true.

In which case we have reached a stage where we need to answer some important questions.

First of all, let's look at what "all cameras are the same" could possibly mean, because, quite obviously, they're not all the same. You only have to look at them to know that.

But there is a sense in which, once cameras reach a certain level of quality – and if that quality is "good enough" – then they are the same. But it's all a question of perspective.

From a passenger's point of view, all transatlantic aircraft are pretty much the same. You rarely hear of travellers even bothering to find out what kind of aircraft they're going to be flying with when they book a ticket. Most people on board are happy enough to get a comfortable seat with a modicum of legroom. And this is understandable: the miracle of flight is not, after all, that you fly at 37,000 feet comfortably for twelve hours and land mostly on time: it's that you can fly at all.

And yet, here we are today, discussing the differences between cameras that are minuscule compared to the almost incredible fact that they can even shoot in 4K and above.

Of course, if you're in the market for a camera, being told that they're all effectively the same is not only unhelpful but also nonfactual. There are important differences, many of which will boil down to personal taste, and several of which will be matters of physical design rather than picture quality or characteristics.

I want to make some distinctions here which I think are very important in this discussion.

A camera isn't a scientific instrument

Sometimes we talk about cameras as if they're scientific instruments. It's by no means ludicrous that we should do so. They are precision devices. Neither lining up a Bayer-pattern filter nor decoding the results from it are exactly aleatory processes. Modern cameras are increasingly about precision.

But at the same time, cameras are right to be seen as an artist’s tool. As such, they're used for their overall contribution to the artistic intent. This is not measured in nanometers, nor in terms of their Modulation Transfer Function (MTF). Perhaps the best example of this is the readiness of digital camera users to place old and frequently imperfect glass in front of their precision sensors.

As a musician, I'm always finding ways to distort and - yes - mangle a clean sound - and the results can sometimes be dramatic and pleasing. I love the "warped vinyl" sound at the beginning of this RedShark video.

Nobody would suggest recording a symphony orchestra with that effect and yet there's nothing less valid about warped vinyl than a clean recording of classical music: it's only the context and the intent that are different.

There's one thing that's not in doubt, though.

Unless you have the artistic and financial freedom to experiment with corrupted and warped video or any other type of manipulative effect during an actual shoot, then it's always going to be best to capture in a higher resolution, all other things being equal.

This ensures that you have the maximum data available for future use (and, yes, future manipulation). There's nothing wrong or less "authentic" about adding manipulation in post, because who or what is the arbiter of "authenticity" anyway?

And remember, an oil painting is as valid a medium as an 8K HDR 60fps video recording. (See how only one of those references resolution?)

I'm enthusiastic about 8K and beyond because, as humans, I believe we can and should seek to better ourselves and our technology. This isn't an end in itself because it isn't actually an end. It's a destiny.