Do we really need so many different frame rate choices? 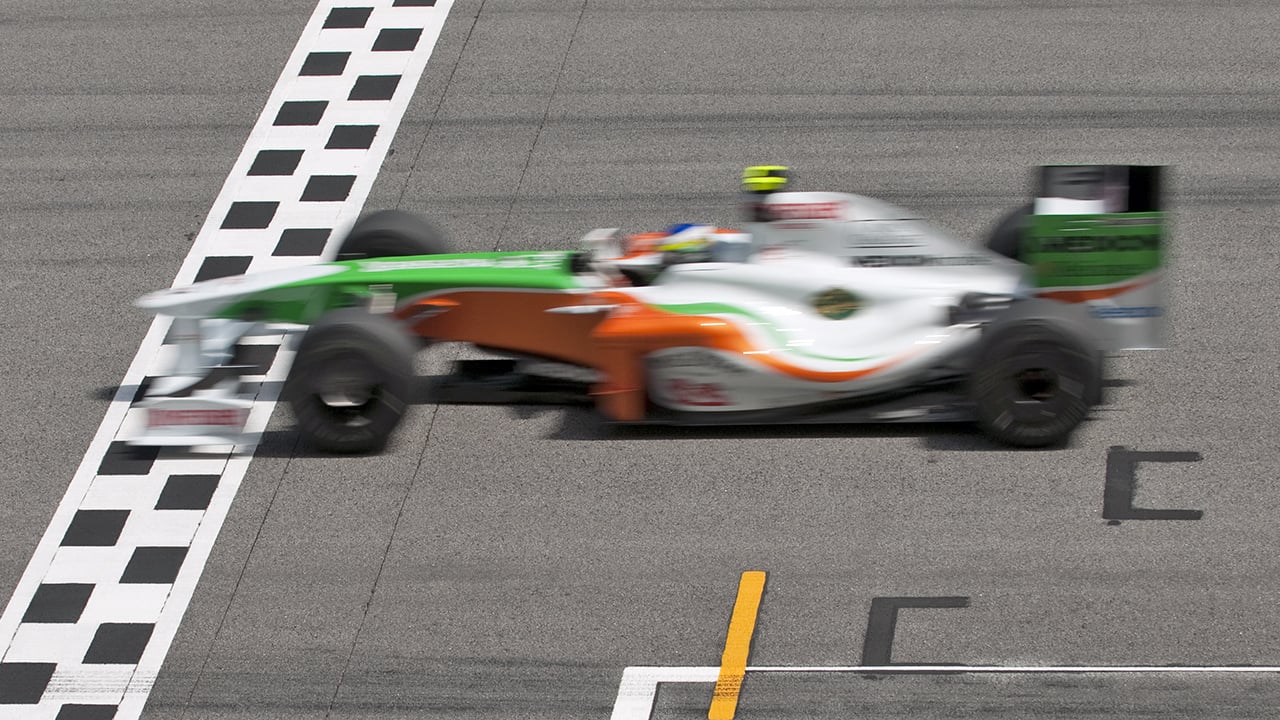 Frame rates are so fundemental to every video project we create. And yet there are so many of them that combined with the huge variety of distribution methods that choosing which one to use is not straightforward. Is it time that we had a frame rate clear-out?

Yes, I know what you’re thinking, another awful piece about high frame rates and how they make things look more real and how we should just get used to it... but give me a minute, this is not quite that. I recently had to edit a video for a client of mine who had supplied material with quite a few different frame rates and, of course, a myriad of resolutions and, as this was for theatrical viewing, I ran into an interesting issue. What frame rate should I set my timeline to for best results, and actually: does anyone care?

You see, I started shooting and editing video in the mid 80’s and I have an issue with 24p and 23.976, and actually every frame rate. It’s not the rate itself that’s an issue here, it’s more the abundance of different rates and having to mix them in the edit. There are lots of articles online talking about the history of frame rates and how they all relate to each other and the basis of video frame rates being the respective mains frequency of the countries involved. However, I think it’s time now that we started to weed out some of the frame rates and standardise, especially as mains frequency and video format are no longer locked together in the way they used to be. Back in the dim and distant past, there was a real issue around frame rates and the associated PAL and NTSC standards. This was back when having a multi-standard TV or video player was unusual and very expensive. I still remember the days when we would pay more than £700 pounds for a multi-standard VHS player, the associated TV in the UK, whilst not unusual, was still more expensive than its PAL-only brother and the choice was much more limited.

I have to say I’m very glad to see the back of those days, now that we accept 24, 25,30, 50 and 60 P video along with its interlaced cousins. But there lies the issue: too many standards. Whilst resolution-wise we seem to have reached some sort of loose equilibrium. With frame rates things haven’t changed and, of course, I’m talking here of base frame rates, not off-speed. There’s also a lot of talk and some use of speeds in excess of 60 and there has been for years.

On the one hand, I love the fact that I can drop different frame rates in a timeline and have it work... but the compromises are very distracting, there are too many motion artefacts down to frame blending, motion interpolation, etc. It can be done well with the right equipment which usually equates to something expensive, but for low-budget productions publishing to the likes of YouTube or Vimeo, it’s just not achievable for the vast majority. Now, you might think here, well, who cares? It’s only YouTube, it doesn’t matter if we see the odd frame skip or even repeated frame here and there. Well, I have to say it does matter, because it has started to show up in broadcast content and, anyway, broadcast content as we have known it via its old delivery system is not long for this world.

I’ve also seen this problem quite a few times in commercials, in broadcast TV… and whilst I might not be the key demographic for the product being advertised, I do care about the way it’s presented. Oh, and by the way, this is not only limited to commercials shown on TV. I’ve seen it in cinema adverts as well and of course, ads shown on Youtube. I am slightly worried that as this happens quite a lot, it’s starting to be seen as the norm and that perhaps we’re seeing the onslaught of motion artefacts that are just accepted. I do feel a bit like King Canute here. Am I the only one noticing these issues, or maybe I’m the only one who cares?

This whole issue is attributable to differing frame rates, one for acquisition, one for editing and maybe even a third for display. One of the worst workflows goes something like this: acquire at 24p, edit at 30p, and then display at 25p... aargh! Now, you might think that being born and raised in the UK I might argue the case for 25 and 50p, and yes I could make that argument after all. The conversion from 24 to 25 just involves a small speed up and pitch shift back down to the audio. However, let’s not do that, let’s make everything 30, 60, 120, etc, please. It’s much more elegant. However, the big difference here and the loudest dissenters will – I think – be those who will not want to move from 24p to 30p and hold 24p as the gold standard. Well, I doubt most people who watch films in the cinema will notice a difference. If they’re not seeing horrible motion problems when watching 24p converted badly to 30p at home, then I bet they won’t see an issue.

I’m deliberately not making the argument for 48p and above here, because for me, for whatever reason, be it my brain, my age or my background, I just can’t stand it, well... mostly (props Newt). I think the argument can and should be made for 3D acquisition for action films at these frame rates, as it adds to the immersion. It just does. Maybe we will see it with the next 3D iteration, whenever that comes along.

For now, baby steps. Maybe we can standardise on a group of frame rates for video acquired via phones? Please, let’s ditch 29.97 to start with and then maybe we can talk about the horror that’s... vertical video!