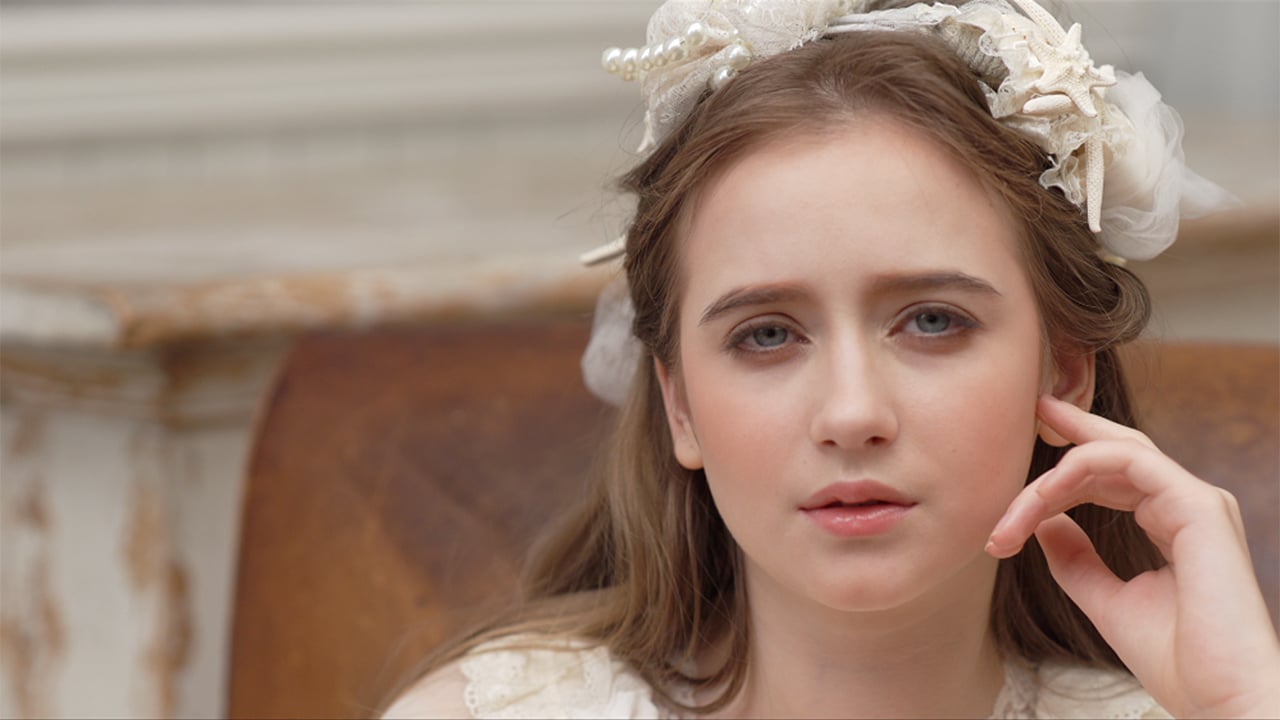 Technology is changing faster than ever, and, with it, the demands on videomakers

We’re taught to believe that evolution takes place extremely slowly. Even small changes take thousands of years, and bigger ones can take millions. But that’s natural evolution. Technology evolves too, but the process is very different. We’ve seen the results with digital cameras over the last two decades.

Everyone’s familiar with the steep trajectory taken by camera development recently. In a timescale of less than a human generation, digital cameras have grown from being a low resolution curiosity to - essentially - replacing and surpassing film in almost every respect.

So it’s no surprise that the role and function of filmmakers has changed too. Video cameras are still used in “traditional” ways, but they’re better in almost every way.

And then there’s Social media (including YouTube and Vimeo).

Today’s environment for videomakers is so different from a few years ago that it’s hard to know where to begin. But one point where you could argue it started was with DSLR video. Leaving aside the high end of cinema - where stupendous productions are made possible by eye-watering budgets and extreme (and extremely beautiful) technology, there’s now a thriving environment for video makers  - and watchers - that’s largely made possible by social media and the internet. 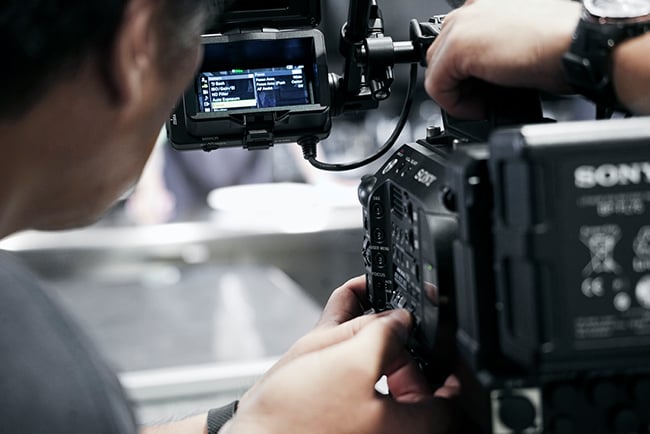 Just a few years ago, a few adventurous filmmakers found that by shooting video with a DSLR, the larger sensor - even though the video wasn’t the best quality - gave their work an almost magical cinematic look. Almost immediately “cinematic” was redefined (inaccurately, most people now agree) as “Having a shallow depth of field” - one of the results of having a bigger sensor.

With the benefit of hindsight, it’s much easier to see what kinds of video maker need a specific kind of camera, and - to mention Sony as an example - the “speciation” of digital video cameras has a clear logic to it.

After the DSLR frenzy, manufacturers started to offer cameras that were a natural step up from their still-picture forebears. These were native video cameras, optimised for moving images, but with larger sensors than typical video cameras of the time. And the ergonomics were better too - with less need for “Frankenrigs” - the ungainly but undoubtedly ingenious lash-ups that were meant to bring more of a “cine” camera experience to DSLR users.

Today, most videomakers have moved far beyond DSLRs, except in one sense: Sony’s Mirrorless cameras have proved to be a very good way for videomakers used to DSLR video to continue to work in a way they’re comfortable with, but with better specifications, including 4K and - with models like the A7S II - extreme low light performance.

But the real - aspirational - successors to the DSLRs are cameras like Sony’s FS5, FS5 II, FS7 and FS7 II. These incredibly popular cameras have taken the most important elements of DSLRs and packaged them in a user-friendly form, with proper sound and very good ergonomics. They come with S35 sensors for not just a shallow depth of field but great overall performance. And they’re 4K. That’s the other massive change: most DSLRs couldn’t handle the higher data rates needed for 4K - they were still cameras, after all!

You can almost sum up the last ten years by describing it as the time that cinema merged with video. And, curiously, this has happened at the high end - and at the more affordable end too. We’ll come back to this in a minute, but, meanwhile, what’s happened to the more traditional type of video makers? Event and wedding shooters; sports and documentary content makers? They have better cameras too.

Sony has not been distracted by the “cinematic” video revolution into neglecting its core of video camera buyers. These, too have improved. Cameras like the PXW-Z90 have a powerful performance in a small form factor, while the PXW-Z280  is a handheld documentary camera with a “traditional” ENG form factor and three CMOS single-colour sensors and a built-in zoom lens. It’s just like the EX1 and EX3, or the PXW-X200 but with superpowers: it’s 4K and 10 bit with a very high maximum bitrate. It’s ideal for camera operators that need to just “get the shot’ and the quality is amazing - easily good enough for broadcast now or in the future.

Moving back to the “cinematic” theme, it’s important to understand that cameras like the FS5 II are not limited to “cinema”. They’re extremely versatile cameras in their own right. While some people might choose to shoot drama or other scripted material with them, they’re also ideal for bringing a “big” look to documentaries and events. There are no rules.

Along with increased resolution, the last few years have seen the emergence of another radical improvement in video technology: High Dynamic Range (HDR). It’s a concept that’s easy to get to grips with conceptually, but technically it can be quite hard, as there are several competing standards. Thankfully, the situation is now resolving into a small number of viable approaches. Some cameras support HLG, which is an HDR encoding that is compatible with Standard Dynamic Range (SDR) displays as well as HDR ones.

And alongside this are Log and Cine modes that can make a much better use of the available bit depth and sampling to provide more detail towards the dark end of the luminance scale. Log and Cine modes can be graded in post towards either SDR delivery or HDR - but there is no escape from having to do this in post.

On the other hand, Sony’s new FS5 II has some remarkable new colour science. It comes from the same pool of knowledge as the Sony Venice high-end cinema camera, and it aims to be sympathetic and subtle in its approach to skin tones and people in general. The difference is obvious. There’s a much more gentle roll off in the highlights, and colours are more accurate - straight out of the camera.

This is much more than a new LUT: it’s an end-to-end technical pipeline that runs through the camera and ultimately leads to a better way to preserve the artistic intentions of the director and DP.

To see so much progress in such a short time is almost breathtaking. But the results are quite clear: there’s a camera now for every type of video maker. Quality is higher than ever, and transcendently so with the arrival of HDR and advanced colour science.

If you make films or videos, this is a great time to be alive and working.

Find out more about the Sony FS5M2 on the Sony website