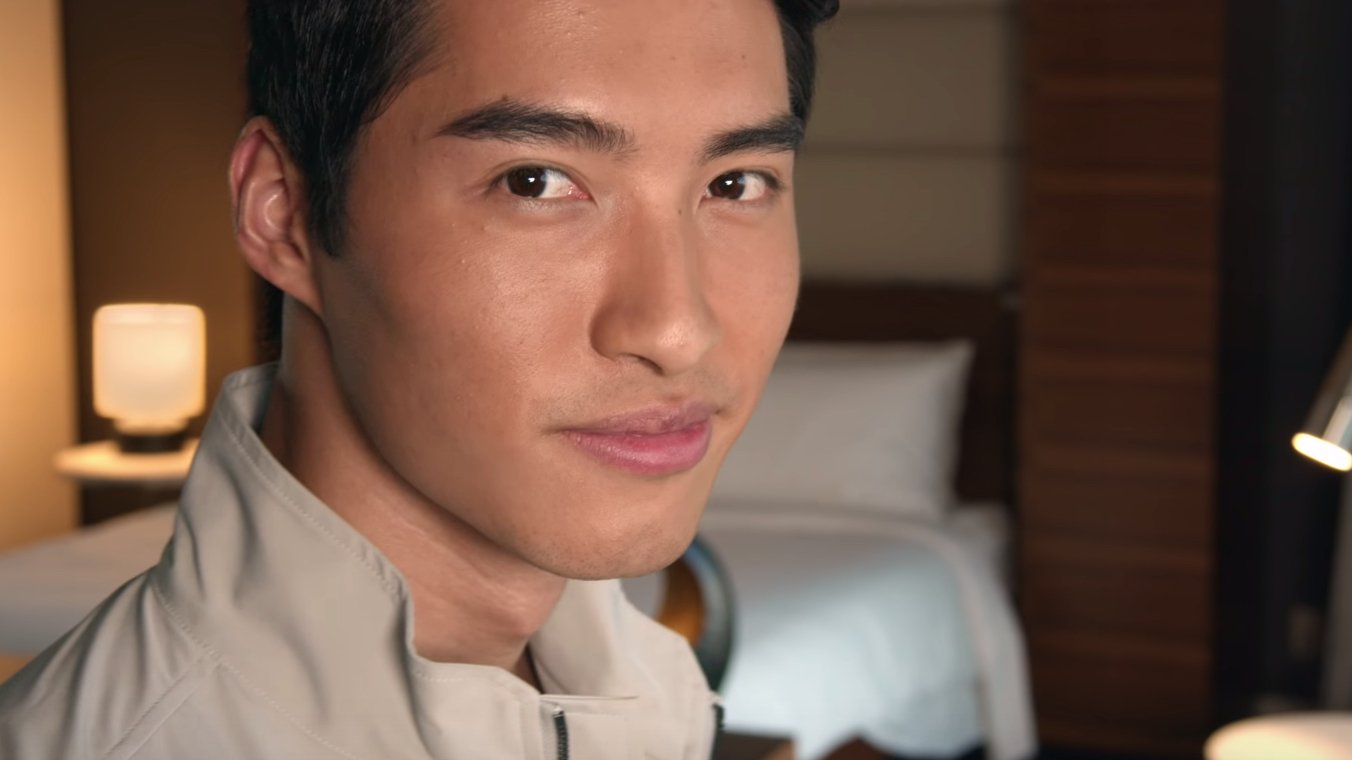 With the launch of the Blackmagic Pocket Cinema Camera rapidly approaching, Blackmagic is preparing the ground with some footage from early users. Here, we see a demonstration of skin tones from the eagerly awaited antipodean camera

We don't normally run pieces on consecutive days about the same camera, but the Blackmagic Pocket Cinema Camera is easily the biggest camera story of the year, judging by traffic to RedShark articles about it. We know there's massive interest in this device.

Yesterday, we saw the very first footage from the camera, but it was shot in a forest and while it looked great, it was very green. There was not even a hint of how the camera would perform with skin tones, or indeed any other primary colour!

So here (below) is some footage shot by Australian John Brawley. Here's what he said about the shoot:

“The whole point to this daylight test was to see how the camera handled skin tones. We were shooting these scenes later in the afternoon, so I was at ISO1000 or 1250, so it was at the lower ISO for this camera.

I understand this gives more in dynamic range, so you have a little bit more highlight-headroom there. When I look at those shots now, I am really impressed at how good the dynamic range is.

It is great to see all of that detail I was seeing was actually captured in those shots.

I don’t think people realize how easy it is to make things look cinematic with Micro Four Thirds! I know that there are a lot of people who like that 35mm full frame look, but it’s still very easy to get images with an out of focus background with the Micro Four Thirds sensor. I found it a great 4K sensor and really good compromise for a small camera that still gets really, really good looking pictures.”

Here's how the footage was shot:

The video needs to be viewed on YouTube itself since embedding is disabled.