A cult classic lens: The Helios 44-2 58mm is full of character 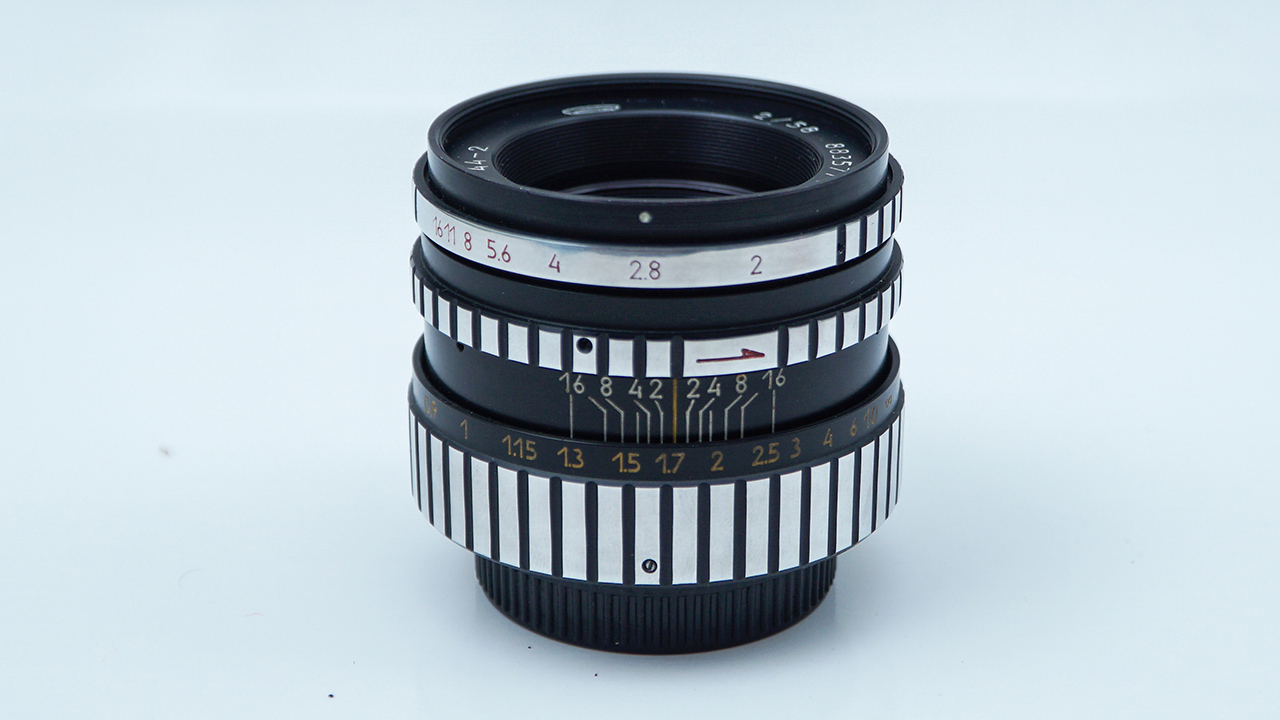 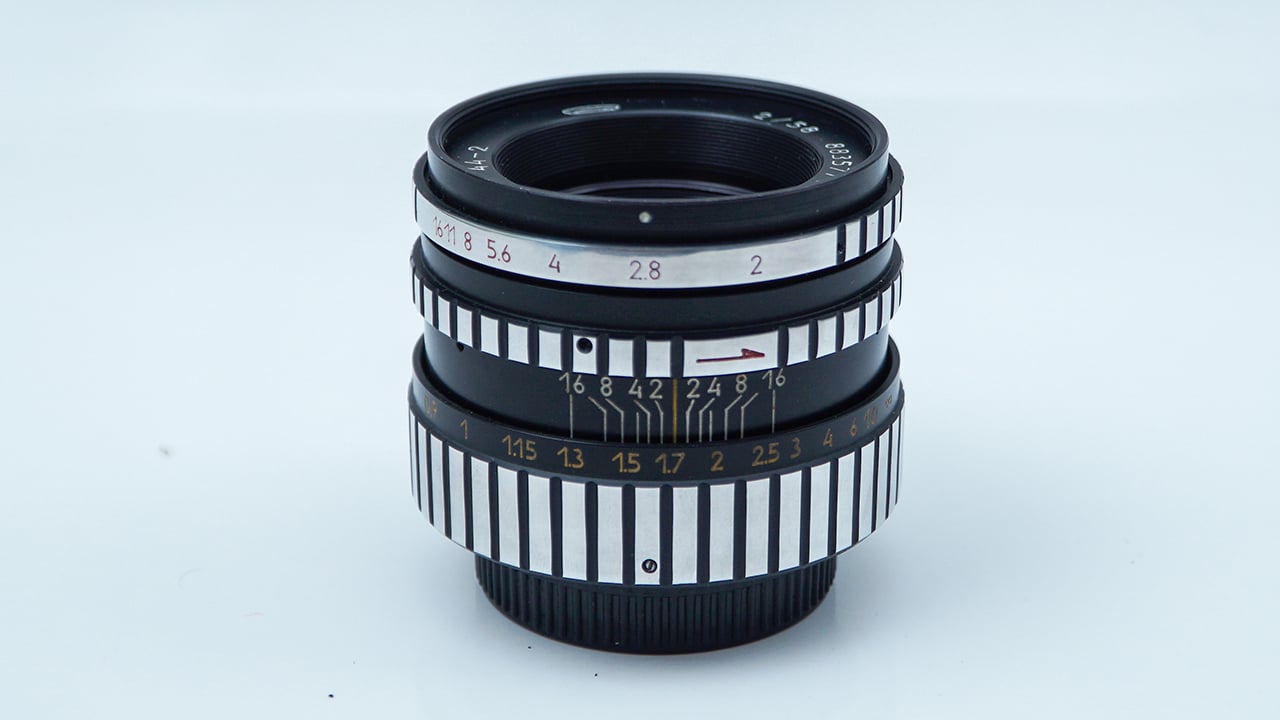 It has built up a cult following due to its highly unique characteristics and the ease at which it can be bought for such a low price. What makes the Russian made Helios 4-2 58mm so good?

There is a widely available and previously mass-produced Soviet lens which has gained a cult status for the unique images that it can create. This lens is the Helios 44-2 58mm f2 lens which was famous for being a Russian clone of the East German Carl Zeiss Jena’s Biotar 58mm f2 design. Today, a Helios can be purchased through eBay for between $30-$50 USD. This lens is famous for the circular bokeh which it creates and is often used as a portrait lens.

I first encountered the lens while following a member of the ASC cinematography guild who posted a painterly and moody photo of flowers with a caption describing the lens used to take the photo. The lens was the Helios 44-2. This lens was produced in a variety of editions by many different lens and optical factories. Due to this production variation, this lens is said to vary widely in terms of each individual copy. The Helios was included with many Russian camera bodies and, as such, it was very widely produced.

As this lens was a clone of an existing design, it shares much in common with its predecessor, the Zeiss Jena Biotar 58mm f2 lens, but is often described in online forums as having much greater character and more unique imaging capabilities. The lens was produced in copious numbers across the USSR by a variety of different factories, including KMZ. The differences in production runs of the lens lead to there being a variety of different colour refractive coatings and body styles. The lens ranges from a full chrome metal housing (which directly mimics the Zeiss Jena Biotar’s all chrome body as well as black anodised housings with a variety of different shapes). Due to the many production variants, it is commonly said that no two Helios 44-2 lenses are the same and that they all have their own unique character and differences.

There are a variety of mods available for this lens. The mods for this lens that exist include a full PL-mount modification and ovular bokeh inserts as well as vertical, anamorphic style flares. These adjustments to the lens are implemented in an effort to mimic the look of a real anamorphic lens. This optical mimicry is described as creating an “anamorfake” lens. Although not a true anamorphic, many viewers would be hard-pressed to tell the difference.

The anamorfake elements are created in a variety of ways. The ovular bokeh is created by custom making or printing oval-shaped aperture inserts which are added into the lens body or the rear element. This oval shape creates the classic ovular out-of-focus highlight which is a hallmark of anamorphic cinematography. The swirly characteristics of the background lend well to mimicking the look of true anamorphosis. The horizontal flaring is created by inserting fishing wire both within the lens and/or in front of the lens in thin bands. These wires catch the light and appear to create horizontal flares which are intended to mimic the look of a squeezed and de-squeezed light flare from an anamorphic element.

The Helios lens offers users a fast aperture at a versatile focal length which lends itself well for use in independent cinema. The look of the lens’ rendering is said to be very cinematic, with lots of vintage character and, as such, is a good match for the anamorfake mods. These mods give the images it renders a lot of unique elements, all for a great price. The bokeh does an excellent job of directing the eye to various elements of the frame, all while providing an interesting subjective mood to highlight the subject. With a one of a kind and dreamy image, the Helios 44-2 is a very interesting lens which can be used to create very interesting images.

Helios has a lot of dedicated followers and it is easy to see why from looking at the Flickr page for the lens. Many images have unique and dream-like characteristics. The lens is great for portraits and nature shots as well as images of cities. The out-of-focus areas are unique and the lens renders dreamy imagery that is full of character. With a historic mass-production of this lens now creating a great surplus of available units, now is a great time to explore the world of the Helios 44-2 by picking up a copy online (available on eBay) and getting out in the field to capture some images.